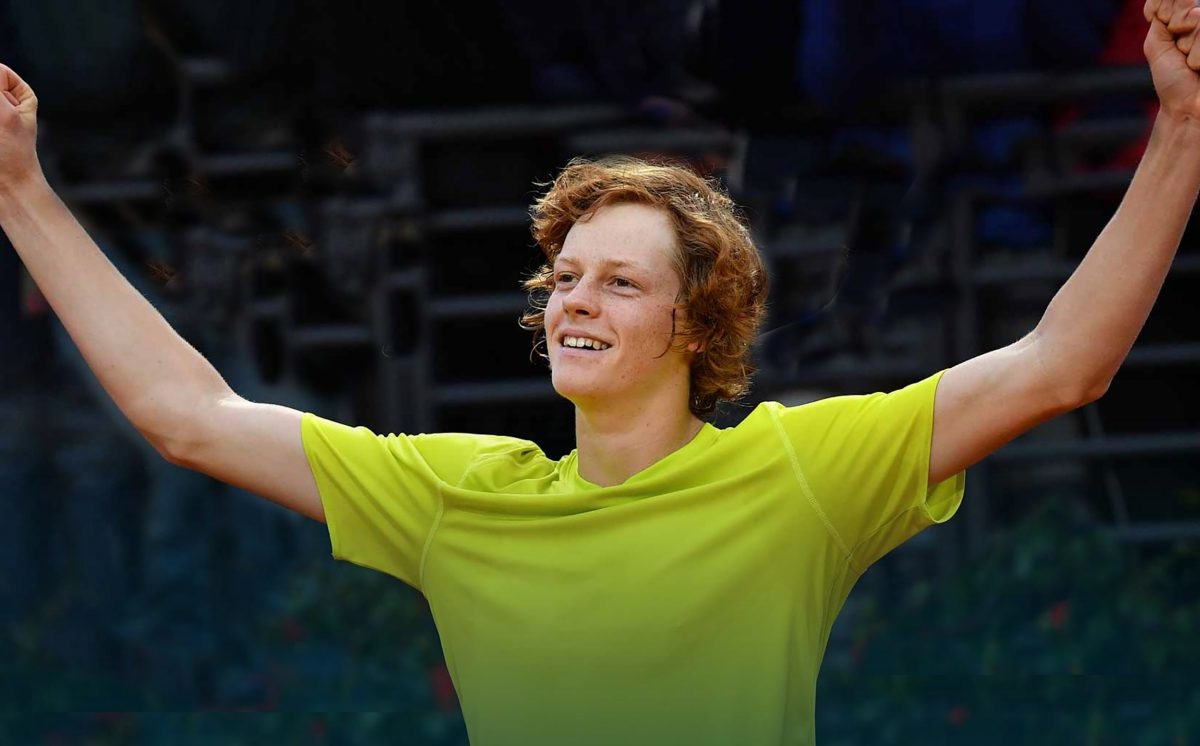 Jannik Sinner pulled out of a near-fatal mid-match dive, with the Italian teenager surviving to earn a 6-3, 0-6, 6-4 defeat of French veteran Gilles Simon in Friday’s quarter-final at the ATP Cologne 2 event.

Sinner lost eight consecutive games over the second and third sets after having his serve broken by his 35-year-old opponent to start the match.

Trailing 2-0 in the final set, Sinner pulled his game together, breaking twice to squeeze out the tight victory.

“He didn’t give me any angles and played down the middle. He was very solid and I tried to play more on his forehand,” the 19-year-old ranked 46th said.

“Losing eight games (in a row) can happen, but next time I need to find a solution earlier. He played far better than me in the second set.

Sinner saved 16 of the 21 break points he faced while breaking Simon four times.

The Italian had to save three of them in the lengthy final game before taking victory on a first match point.