Sinner sails in Sofia; sets up final with Pospisil 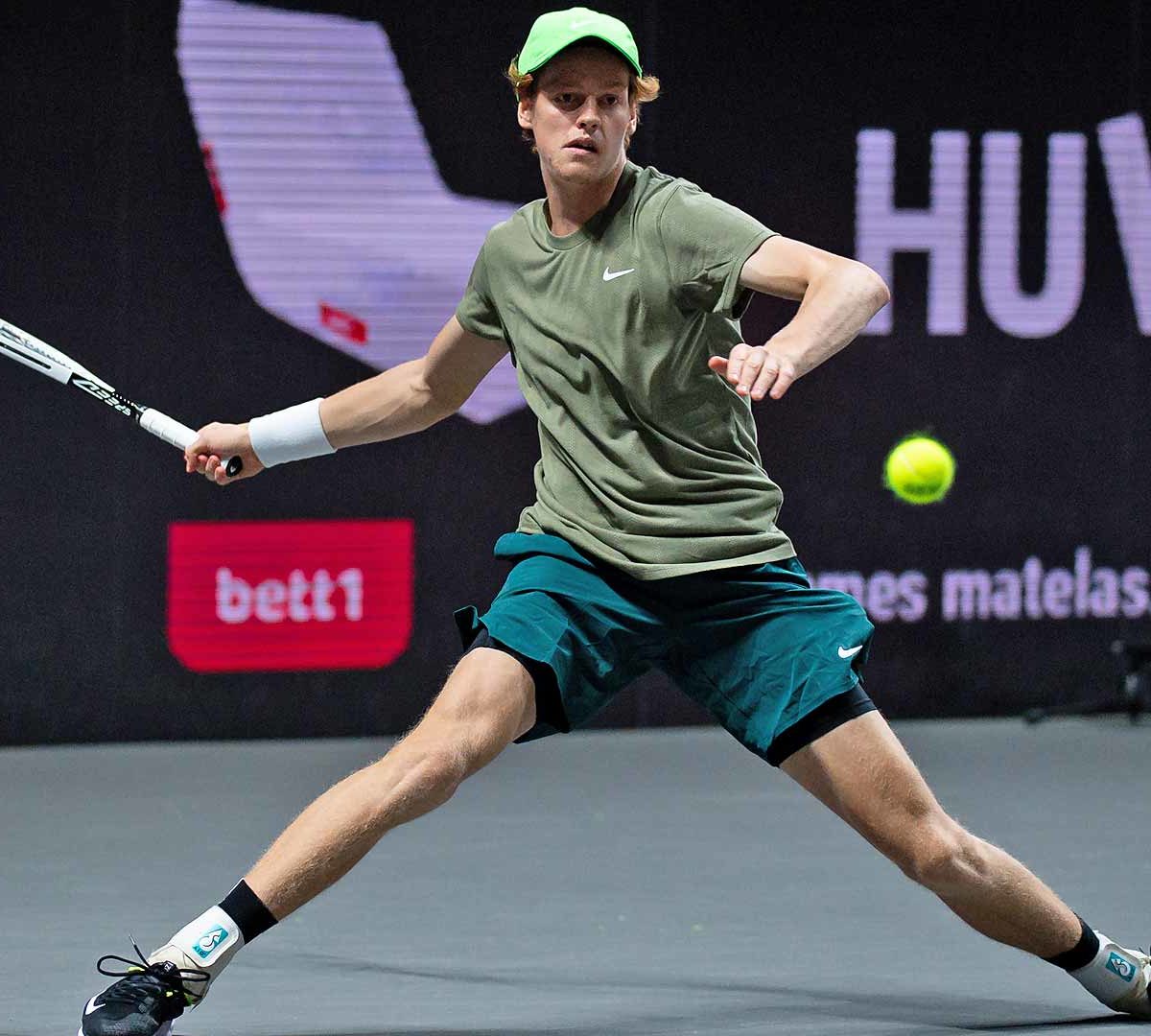 Teenaged Jannik Sinner and 30-year-old Vasek Pospisil will both hope for a career-first title on Saturday when they meet in the final of the ATP event in Sofia.

Sinner, aged 19 and ranked 44th, becomes the youngest Italian to reach a Tour-level final thanks to a 6-3, 7-5 defeat of Adrian Mannarino in their Friday semi-final at the last event of the regular season.

Sofia will mark the end of the COVID-marred tennis regular season.

Canada’s Pospisil owns nine lower-level Challenger honours but will hope to come good at the elite level as he plays his third ATP final after beating Richard Gasquet of France 6-7(6), 6-2, 6-0.

Sinner took 87 minutes to go past Mannarino, finalist in Kazakhstan at the just under a fortnight ago.

“It is nice to be in the final, playing one more match which, for me, is the most important,” Sinner said a year after winning the NextGen title in Milan..

“Today I felt quite well on court, it’s good to be playing my first (Tour-level) final this year. I’m looking forward to tomorrow.”

The youngster has come up short in two ATP semis

Sinner made it third time lucky after losing his first two tour-level semi-finals at indoor hard-court events. – Antwerp in 2019 and Cologne last month.

The Italian has been methodically advancing up the rankings since winning the unofficial Milan title a year ago.

The youngest player in the Top 100 stood No. 95 last November and has cut that figure in half during 2020.

He and Sinner have never played.