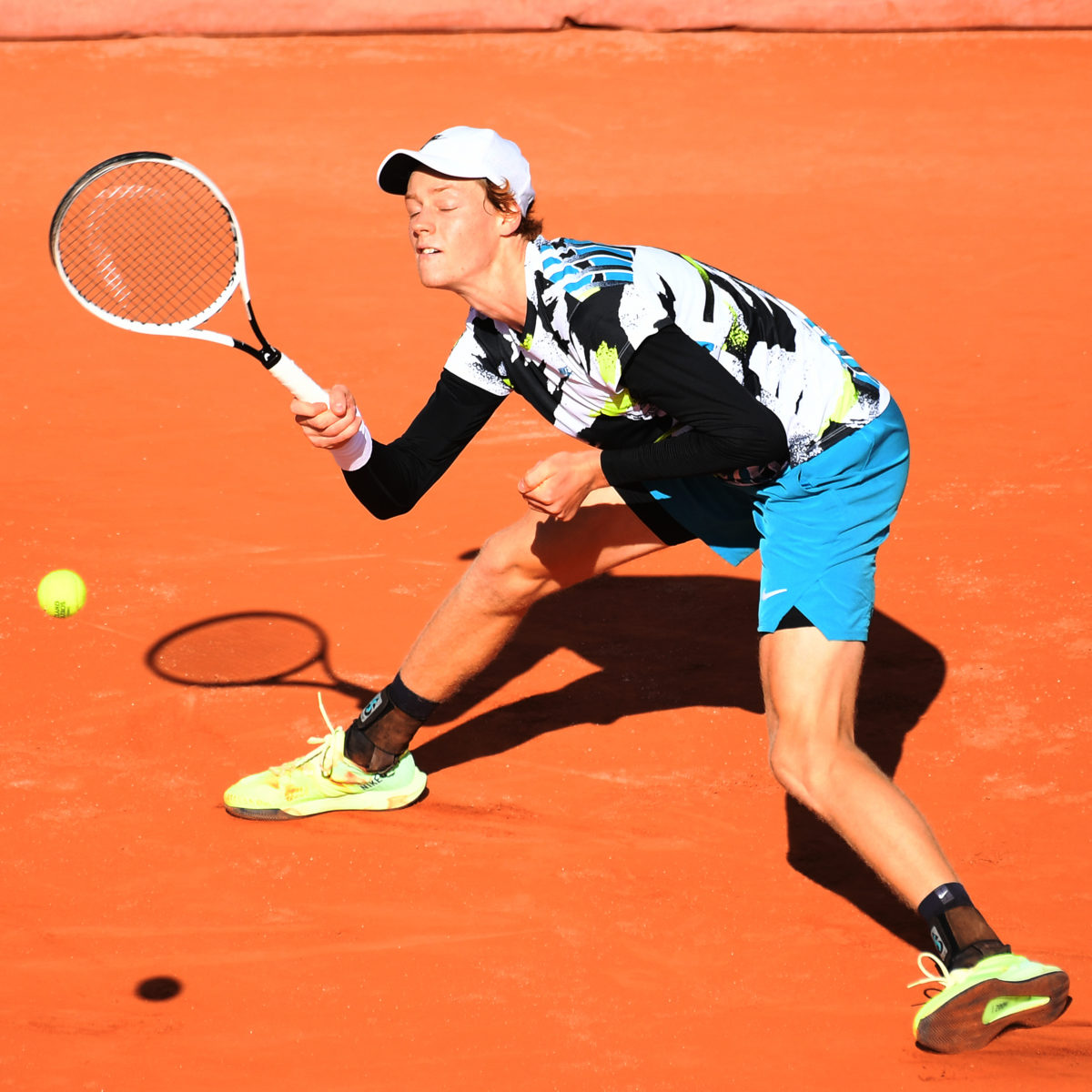 US Open finalist Alexander Zverev’s form dipped in the fourth-round at Roland Garros on Sunday, with the sixth seed suffering a 6-3, 6-3, 4-6, 6-3 defeat against Jannik Sinner.

The 75h-ranked Italian earned his first career victory over a Top 10 opponent at a Grand Slam as he dealt the German out on the clay.

Zverev stepped onto the surface at last weekend’s start without any preparation after losing the New York title match to Dominic Thiem two weeks earlier.

The 23-year-old was facing his second consecutive Italian opponent after defeating Marco Cecchinato, but was unable to dominate against the fast-rising Sinner from the German-speaking north of the peninsula.

The defeat was the heaviest in Paris for Zverev, who had never lost here to an opponent ranked as low as Sinner.

Sinner broke a run of success against Italians for Zverev, who had defeated his last four and now stands 11-4 against his fellow Europeans over his career.

Zverev was denied a third straight quarter-final appearance in Paris.

The seed dropped the first two sets but struck back with a break of Sinner to begin the third.

The Italian got it back for 3-all before double-faulting to hand over a 5-4 lead.

Zverev went astray and five set points, double-faulting on the third, and hitting the top of the net on a fourth before finally nailing it on the sixth.

Sinner started the fourth set with a break, increasing his margin to 3-0 but had to fight to reach a 5-2 lead. He advanced with an unreachable forehand winner after three hours.