Sinner back from brink in Sofia 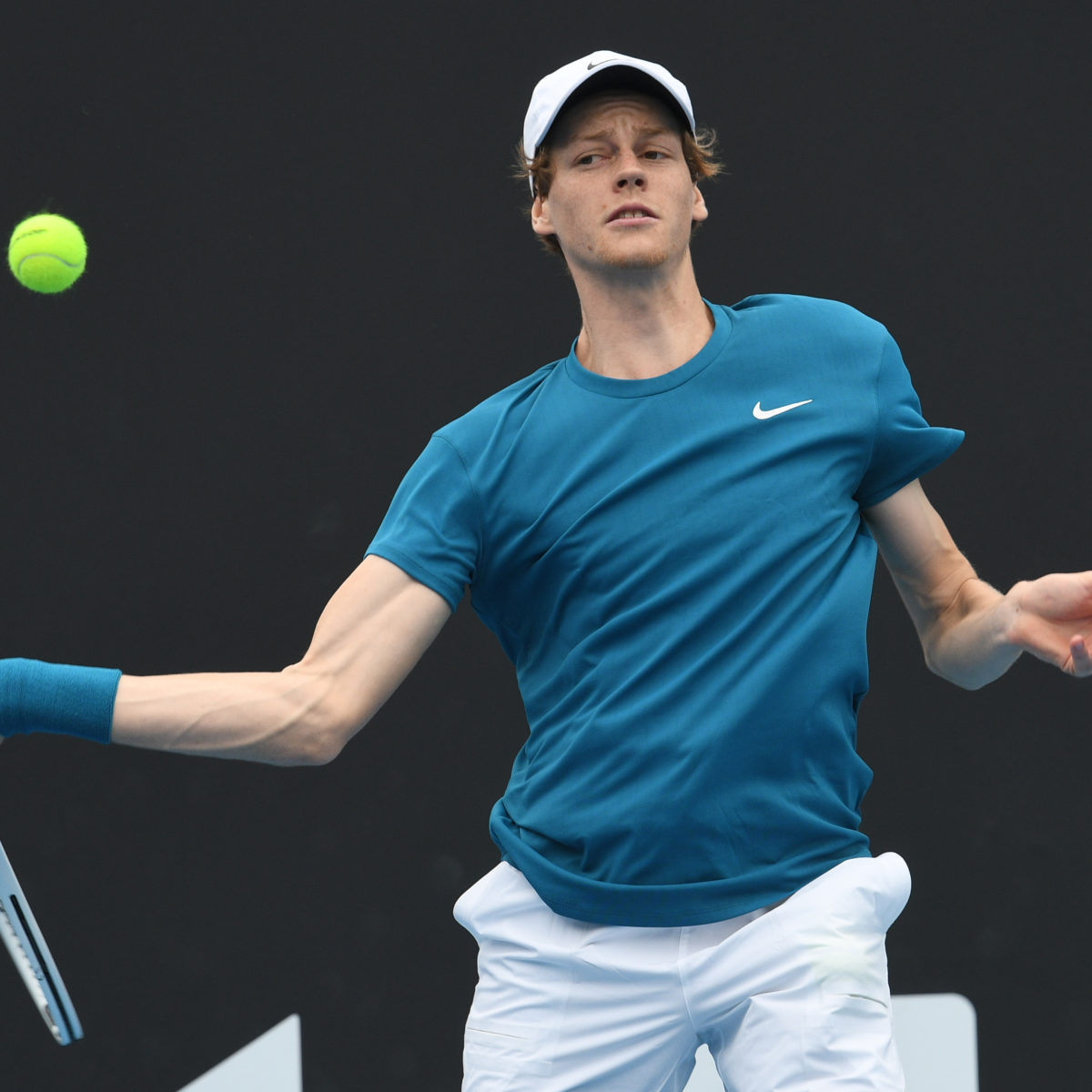 Defending champion Jannik Sinner came back from the brink of defeat to beat James Duckworth 7-6 (7-4) 6-4 to move into the semi-finals of the Sofia Open.

Sinner had to rally from from 2-5 down in the first set to force a tiebreak and was 2-4 down in the second before Duckworth made a double fault to let the Italian back in.

“It feels good to reach my second consecutive semifinal in Sofia. It was a very tough match,” Sinner said.

I lost the last one against him and he has been in a very positive situation. It was not easy for me.

“I just tried to stay focused, try to make him think a little bit. I recovered from one break down twice in the first set before winning the tie-break.

“I had to rally from a break down in the second set. In the first set it worked, when he was serving for the set he made a couple of unforced errors.

“I just tried to stay focused, to make him think a little bit faster and strong, especially in the last game. I expect another battle in the semi-final.”

Sinner set up a semi-final against Fliip Krajinovic, who overcame Kamil Majchrzak 6-3 4-6 6-3.