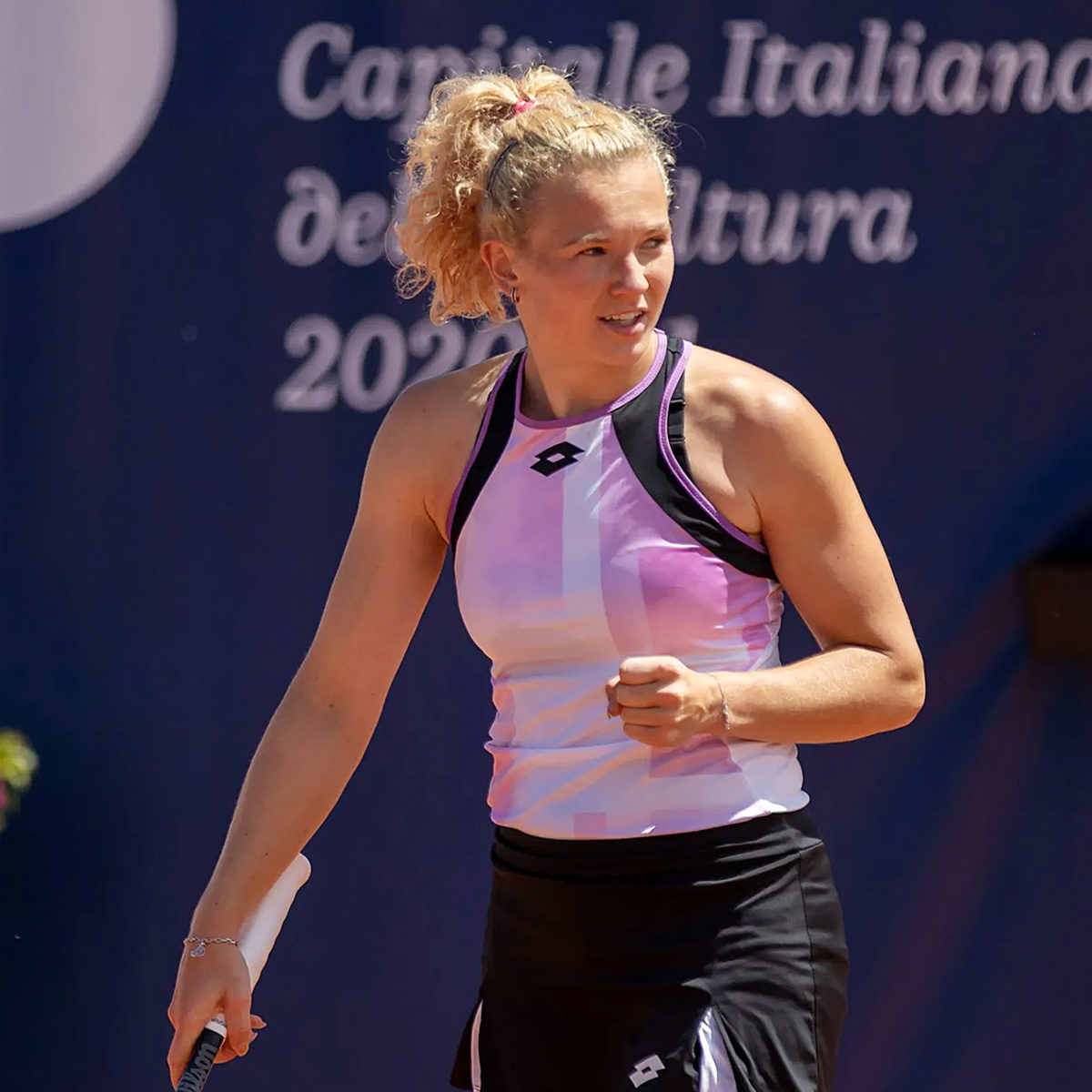 Serena Williams found her match preparation for Roland Garros ending early as the top seed suffered a 7-6(4), 6-2 defeat in the second round of the Emilia-Romagna Open on Tuesday.

Czech Katerina Siniakova did the damage on the clay in just over 90 minutes as she broke the 23-time Grand Slam winner four times and was helped by seven double-faults from the American.

The 68th-ranked Siniakova earned her sixth career victory over a Top 10 opponent as she put out No. 8 Williams, sweeping 16 of the last 18 points.

The winner is into her second quarter-final of the season after Istanbul.

“It’s amazing, this win means a lot to me,” Siniakova said. “I held on the entire time, I’m so happy to finish like this.

“I showed that I can play well. I was ready for every point. This was a great match but I know every day cannot be like this.

“As I was finishing the match, I told myself to keep fighting.I was playing well and she was making a lot of errors. I’m happy I could hold my level the entire match.”

Williams had entered the new event on a wild card to get match-fit for the French Open, but is now at a loose end along with sister Venus, who was defeated on Monday.