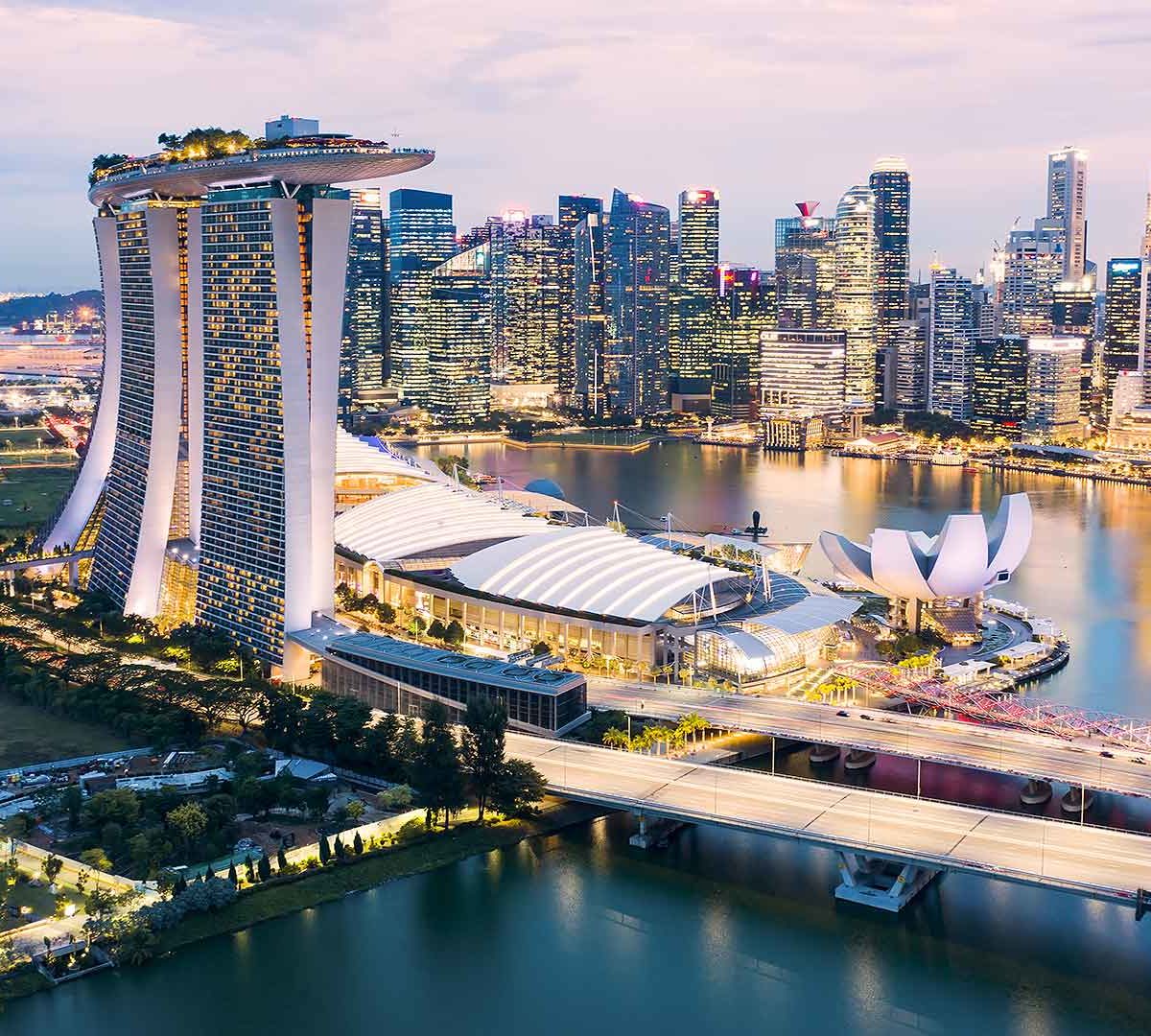 The ATP reinforced the provisional 2021 calendar on Wednesday, adding a new post-Australia event in Singapore.

The rich city-state was a regular spring stop nearly three decades ago but had fallen off the rota by 1993.

But with COVID-19 reducing the men’s sanctioning body to quarter-by-quarter planning, the event has been granted a one-year license to be played from February 22, one day after the final of the rescheduled Aussie Open.

Joining Singapore on a trial run will be a new men’s 250 event in the Spanish beach resort of Marbella, to follow the Miami Masters starting on April 5.

Other modifications to the skeleton lineup include expanding the qualifying draw for February’s Dubai event as well as at the Mexican outing in Acapulco.

South American clay tournaments in Cordoba and Buenos Aires and Chile will all benefit from larger qualifying fields.

A Hungarian tournament has been moved to the Serbian capital of Belgrade, and will be run by Novak Djokovic’s father, who also served as TD for his son’s ill-fated Adria Tour of the Baltics last summer which erupted into a series of positive COVID tests.

The Houston tournament in Texas has been cancelled for this spring in the country hardest-hit by the worldwide pandemic.

The rest of the first quarter calendar remains unchanged, the ATP said.