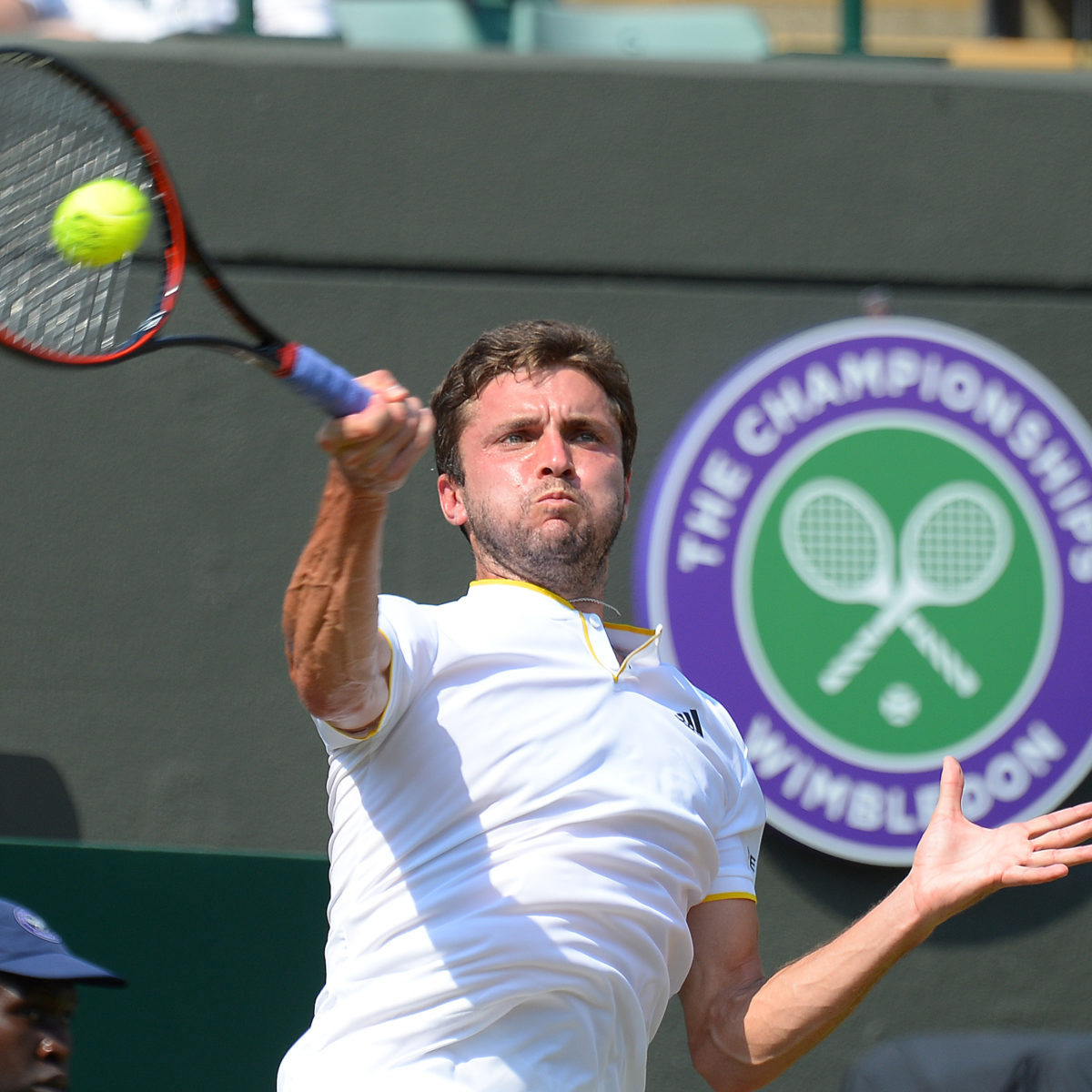 Novak Djokovic has found a rare ally in a sea of adversity stirred up in the wake of the Adriagate debacle, World number 54 Frenchman Gilles Simon.

Simon claims many people in the tennis business have been praying for Novak Djokovic’s downfall so they can use it to criticize him and damage his image.

Djokovic, who fronted the ill-fated Adria Tour, has been on the receiving end of fierce criticism after four players who participated in his event tested positive for the coronavirus, in addition to many support staff and who knows how many spectators.

After Djokovic had announced he and his wife tested positive for the coronavirus, while their kids were negative, Grigor Dimitrov also confirmed a positive test, while a day later it was confirmed the tests of Borna Coric and Viktor Troicki were also positive.

“There are a bunch of people who are very happy to weaken Djokovic because it takes up space,” Simon told Tennis Break News “They will accuse Djokovic by saying that it is entirely his fault and that it will be better organised on their side”

225th ranked American Noah Rubin had been quick to criticise the way Adria Tour was hosted  by Djokovic, pointing the finger at the Serb, also Chairman of the ATP player council for missing the critical initial 400 attendee ATP Zoom call with the USTA to discuss the possibilities of their event going ahead on 31 August as scheduled.

This coincided with the pre Adria Tour event close encounter partying images at the first leg in Belgrade raising eyebrows on social media.

However Simon proceeded to mock Rubin for making that call adding “Since when Noah Rubin has a whole page to demolish Djokovic?

This is not the first guy, you say to yourself: ‘We absolutely need the opinion of Noah Rubin [laughs]’  The American influence that we have here in France, the Americans also have at home.

“Novak did a lot more for Noah Rubin than a lot of other guys, but he decided he didn’t like him because he was not at the conference which summed up all the meetings he had.

“This is the problem we have with some players”

So the blame game continues.