Silence not golden at Wimbledon 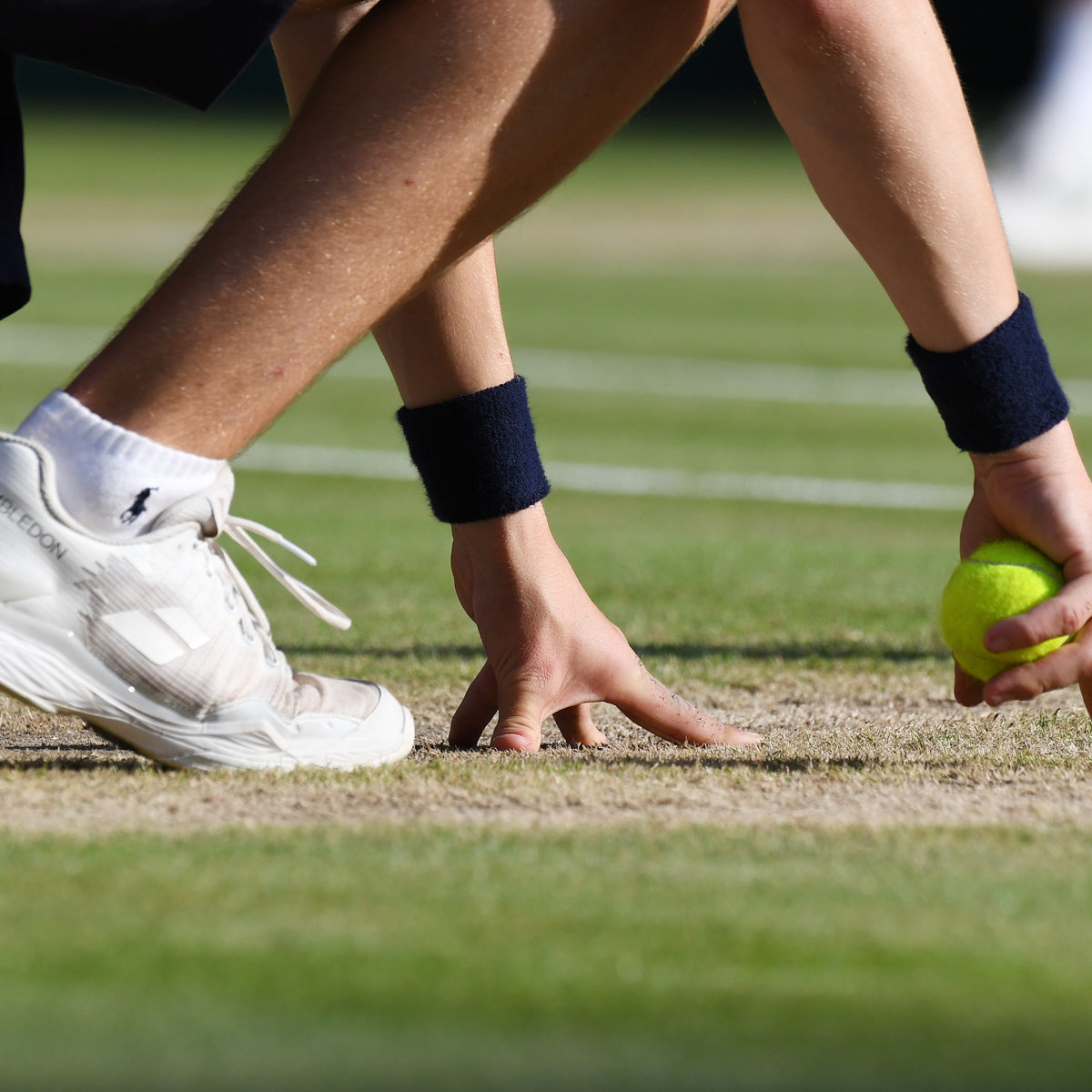 On what should have been Day One of the All England Championships, an eerie silence fell over a little slice of southwest London yesterday.

Wimbledon – the smell of freshly cut grass, the taste of strawberries, the whites and the backdrop that could only be English – was not its usual self.

Cancelled for the first time since World War 2, the two-week tournament has left many locals wondering if they will survive the year.

Unlike the event, they would not have taken out pandemic insurance – and the two weeks in June and July are often the difference between profit and loss.

That insurance (a $3m a year premium) will help the All England Club deal with the loss of income, but the local businesses in Wimbledon are going to take a big hit in 2020.

Many may not survive, as Britain battles lockdown and a daily death rate still in the hundreds.

One restaurant owner told Associated Press these two weeks ‘quadruples’ her turnover – she, and many others are still not sure what the future holds, or if they will be around when the tournament returns in 2021.

The lack of tennis tourism, as well as the sight of seeing legendary tennis names walking through the village is hurting.

No bustling tubes, no packed buses or drivers desperate to find that rare parking spot on the local golf course.

No long queues or overnight campers trying to get daily tickets, and no hustle that accompanies every event as fans clamour for a ticket – even for an outside court.

Many locals rent out their properties to players, coaches and even wealthy fans. All quiet this year.

Pubs and restaurants are closed – no Nick Kyrgios to holding court late at night.

One bar owner said the cancellation of this year’s tournament would cost them about $150,000.

The famous Dog and Fox pub recently underwent extensions and renovation ready for this week. It won’t open this weekend, when some lockdown measures in the Uk are eased.

Inside the All England Club, courts are covered, seats are also covered to protect them from a summer shower.

The shops and bars are shut and the benches, usually packed at this time of year along the brick paved concourses are piled one on top of another.

The BBC were there yesterday, in their commentary booth, as Sue Barker prepared to host a nightly Wimbledon show looking back at the best of previous years, along with Tim Henman.

Henman, like Barker, once graced the hallowed turf. Today he sits on Wimbledon’s committee.

“I really can’t believe it’s not happening,” he told the London Daily Mail.

“If I’m honest there’s a part of me that can’t with for this fortnight to be over so we can crack on with 2021.”

The club is still open – to local members – and six courts have been prepared for their use. But it doesn’t feel right.

Sometimes the sound of silence is not what Simon and Garfunkel would have you believe.