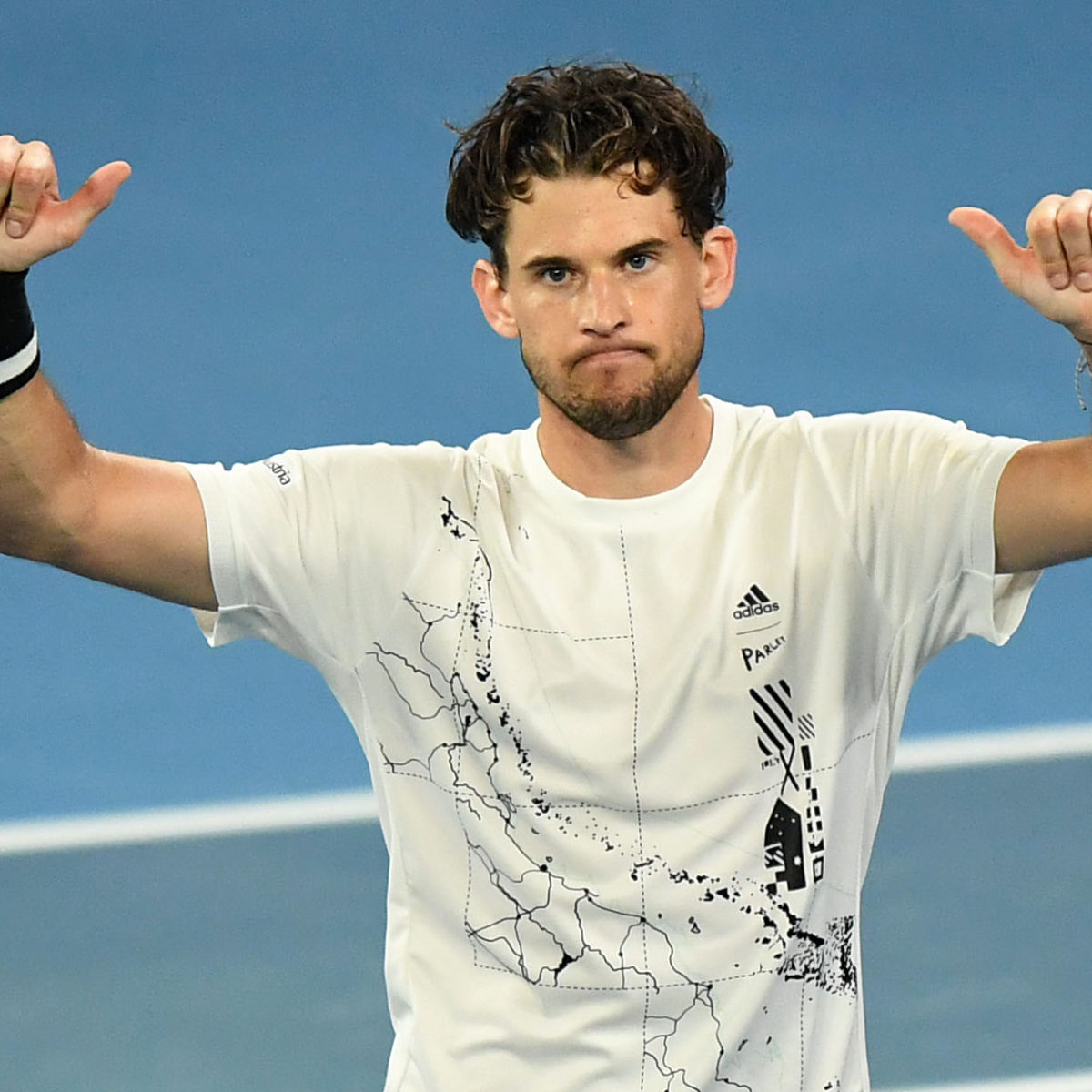 From his position on the injury sidelines (wrist) former US Open winner Dominic Thiem is preparing for a 2022 return to form from Novak Djokovic.

The Serb who missed a chance at more history when he lost the weekend final in New York in straight sets to Daniil Medvedev remains a threat according to Thiem, now ranked eighth after not competing since mid-June.

“Djokovic will come back stronger than ever in 2022,” the Austrian said. “I hope he’s as strong as ever.

“He was under pressure (from expectations of a 2021 Grand Slam singles sweep),” Thiem told SportsMax.

But the 28-year-old said he had a suspicion that Djokovic’s game might have slipped during the final at Flushing Meadows, where he had to stifle tears during the final changeover of the match.

Theim said that the honors of being labelled as the tennis GOAT can never be satisfactorily concluded between icons Roger Federer  and Rafael Nadal plus Djokovic.

“For me, there are three GOATs because each one has achieved something unique.

“All three are the best in history and I am happy to share the same era with them. Hopefully next year we can continue competing many more times”.

Thiem is expected back on the tour in January.