Shy Kyrgios to venture out for Mallorca grass event 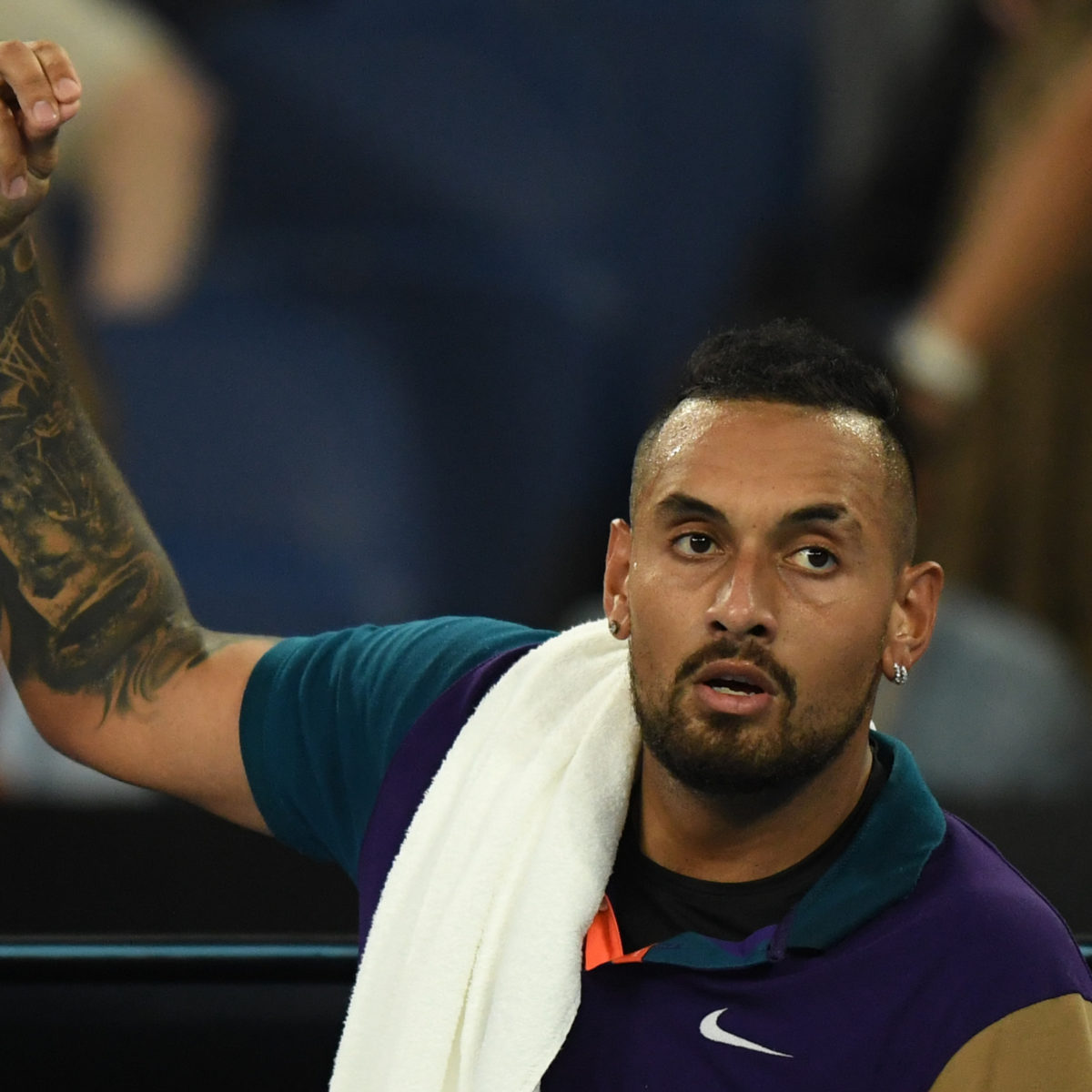 Reclusive Nick Kyrgios will venture outside of Australia for only the second time in nearly a year and a half in June to headline at the new ATP 250 event in Mallorca.

The island home of Rafael Nadal will be the venue for a unique grass tournament to serve as preparation for WImbledon starting on June 28. Mallorca will occupy the week before the Grand Slam, June 19-26.

The new event is run by the Austrian promoters who half a decade ago successfully converted Stuttgart from clay to grass; it has since served as the opening grass challenge in the race to Wimbledon.

Kyrgios has been at home in Canberra since the start of 2020, only venturing overseas in March of last year for a first round retirement loss in Acapulco.

The No. 56 who turned 26 on Tuesday has kept a relatively low profile during the COVID era, awakening occasionally to chart his online game progress or venture what usually becomes a controversial opinion.

Spanish officials have to hope for the best that he will honour his commitment after serial pullouts over the last season and a half.

The event will reprise Toni Nadal in the TD role, the same function he performed at a now-defunct WTA grass event in recent seasons on the island.

“Besides the ‘Big 3’, Nick is clearly one of the biggest stars in tennis,” Toni Nadal said.

“He also has the most supporters among the young fans. He’s a great player who also makes a great show on the court.

“We are happy about his commitment to play at the Mallorca  Championships. I hope that his appearance will make a lot of fans come to Santa Ponça.”.

Local officials are hoping that by allowing in 1,500 ticketholders per day, the holiday island can show it is open for tourism again as the pandemic starts to subside.

The field is also due to include veteran Spanish grass lovers Feliciano Lopez, 39, and 37-year-old Fernando Verdasco.

Lopez is noted for three Wimbledon quarter-finals  and has earned four of his seven career titles on grass – two at Eastbourne and another pair at Queen’s, London.

Verdasco reached the second week at the All England Club at the last edition in 2019.