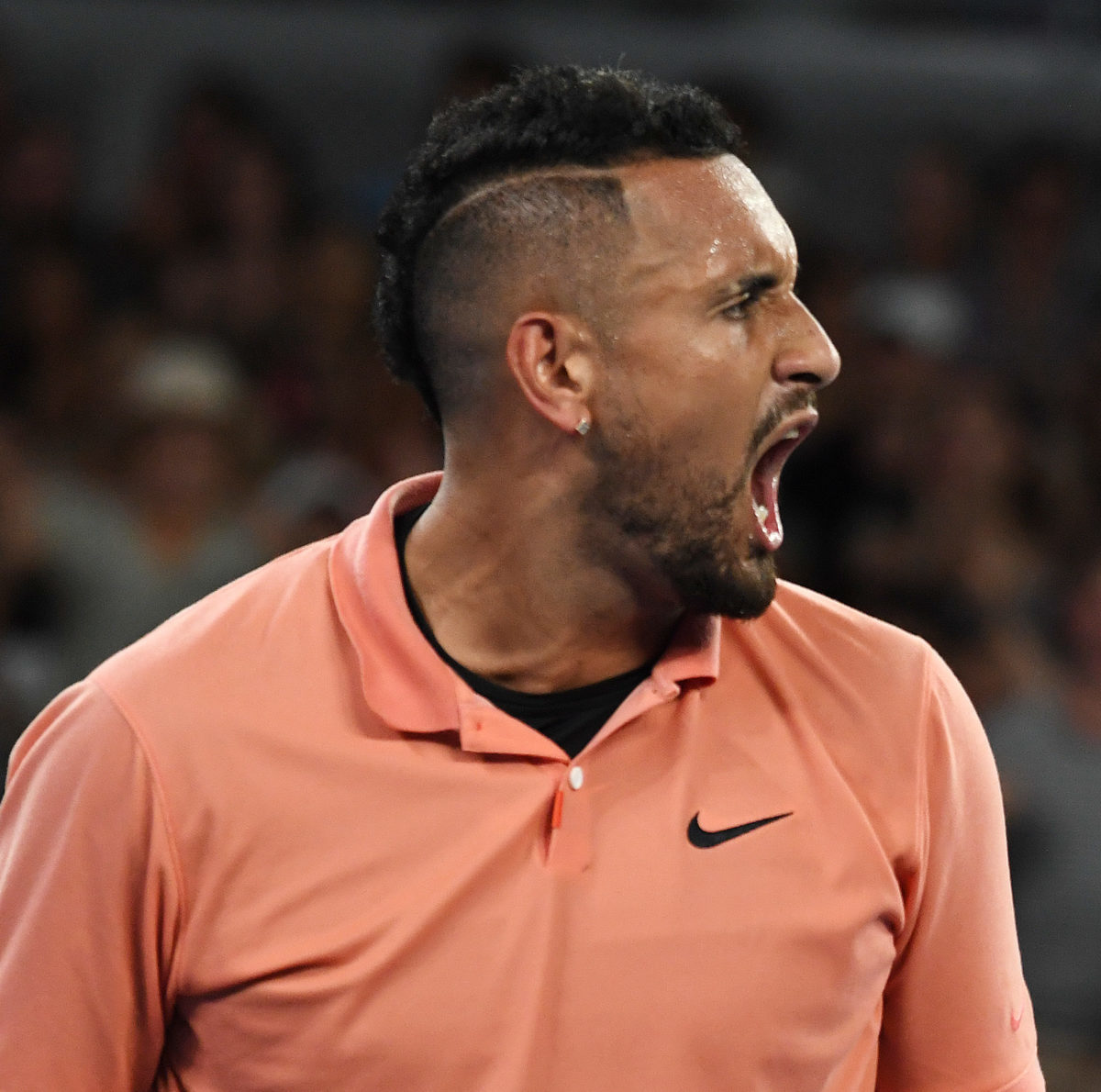 The Kyrgios-Becker spat has blown up again with Boris Becker blasting Nick Kyrgios for his social media comments in recent days.

Kyrgios last week said of US Open semi-finalist Pablo Carreno Busta: “If clay didn’t exist, he wouldn’t even be close to the top 50.”

Kyrgios later deleted the tweet but it had already drawn plenty of attention.

“He must be pretty bored,” Carreno Busta replied.

To which Kyrgios responded: Yes Carreno Busta I’m a little bored and I would rather be chopping you again.”

The comments, and others over the past months, drew sharp criticism from Becker, who was commentating at the semifinal between Carrena Busta and Alexander Zverev last night.

“He has become a loudspeaker, criticises other players and doesn’t do anything himself. I don’t know athletes like that.”