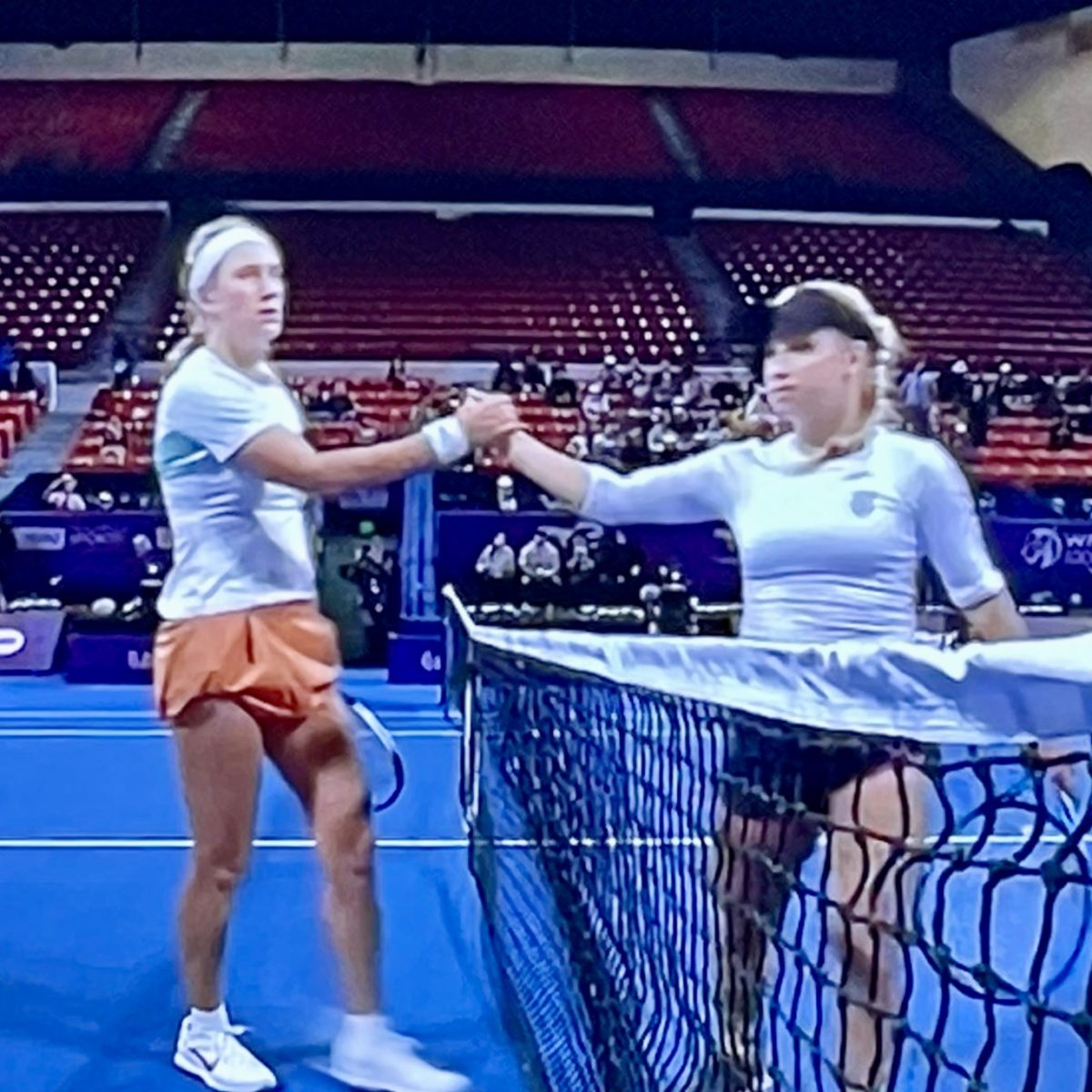 Victoria Azarenka lashed out at Yulia Putintseva at the Qatar Open on Midday, after her first-round opponent called for the trainer just before the Belarusian was due to start her service game at 4-5 down in the deciding third set.

An agitated Putintseva, who had angrily smashed her racket after leading 4-0 in the set, held service then called for her trainer.

Azarenka went straight to the chair umpire to complain and stressed that her opponent should not have been allowed to call for medical attention in that moment.

“Before my serve, she can do that, “ the Belarusian said. “What’s the problem? She has to wait for me to serve. She threw her racquet, like, seven times.”

But the anger lingered as both players went through a very cold handshake at the net.

“There was way too much stuff in this match. Unnecessary stuff as well,” she said.