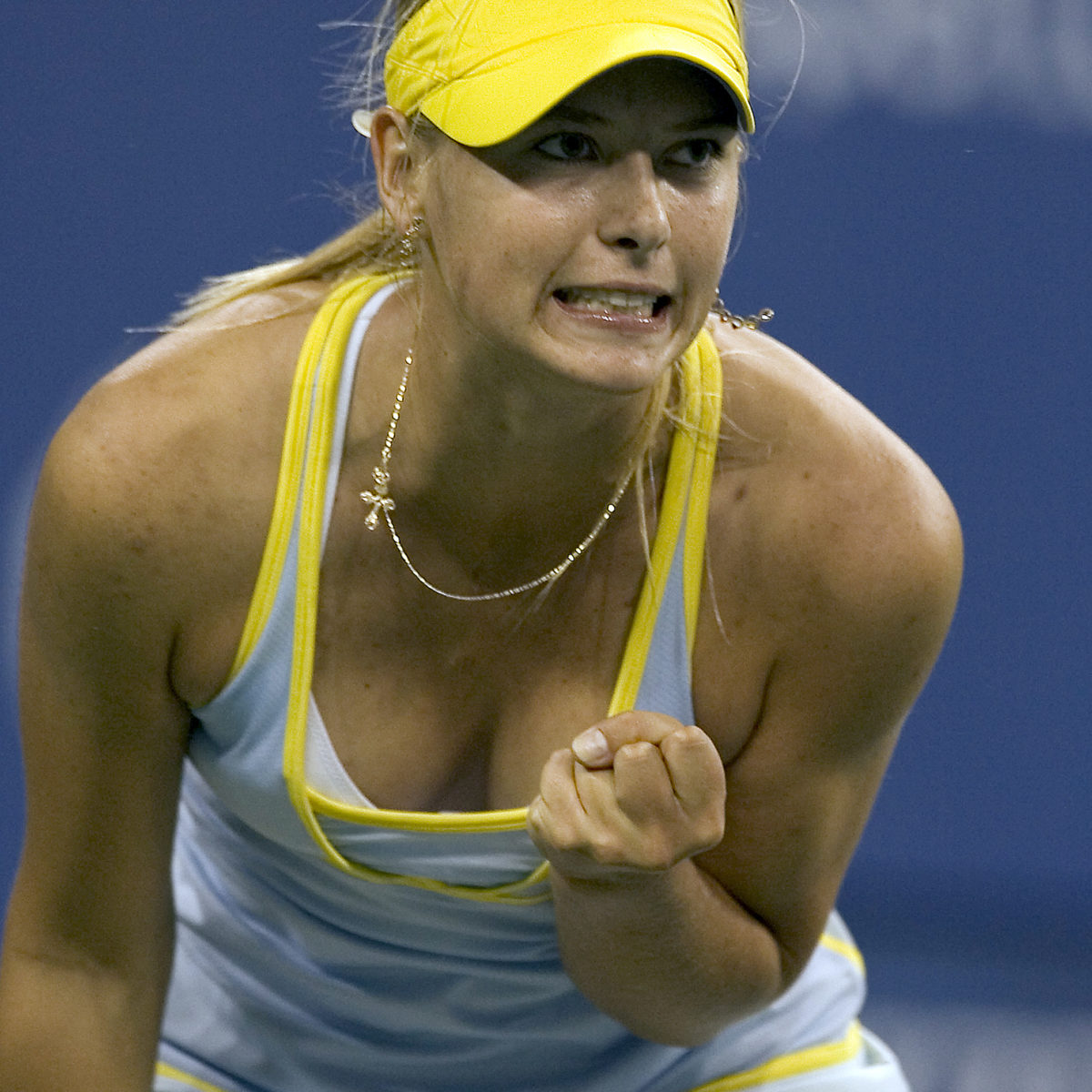 The businessman is a close friend of Prince William,  both attended elite private school, Eton College. Gilkes is the co-founder of online auction house Paddle 8.

“I said yes from the first day we met❤️This was our little secret, wasn’t it 💍🥂@gilkesa,” Sharapova, 33, wrote in a post on Instagram.

Gilkes, 41, also shared the news on Instagram, writing, “Thank you for making me a very very happy boy. I look forward to a lifetime of loving you, and learning from you @mariasharapova #💍.”

Gilkes was previously married to fashion designer Misha Nonoo. This will be the first marriage for Sharapova.