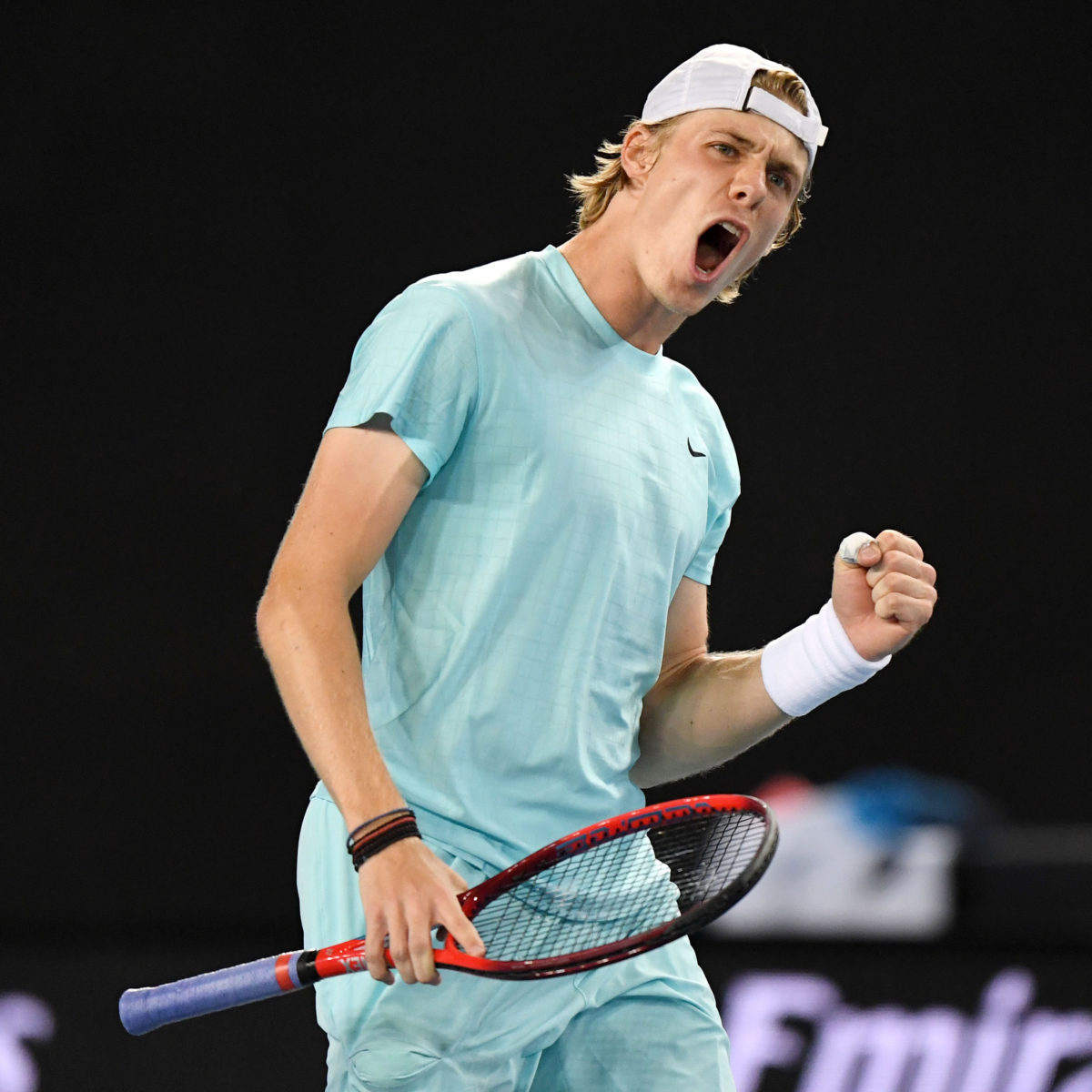 The 19-year-old Sinner who had spent eight and a half hours on court in the proceeding three days as he won his third Tour title, fought to the end, saving a match point in the final game before going down.

Shapovalov notched a dozen aces and saved 17 of 20 break points as his young opponent put him under serious pressure.

The 21-year-old Canadian was broken twice in the fourth set as Sinner took the matter into a deciding set in a struggle which ended after midnight.

He joins compatriots and Day 1 winners Milos Raonic and Felix Auger-Aliassime in moving through.

“Jannik is already a great player and he’s only going to get better,” Shapovalov said. “I’m feeling good just to get through into the next round.”

Sinner said his previous days of play did not affect his game.

“Obviously I started to feel a bit tired after, but I think I can learn many things from that. I tried to be there every point, I tried my best.

“It’s mentally tough losing here in the fifth, but it’s going to be a lesson, as well,” said the player who trained for the past few weeks with Rafael Nadal as his designated lockdown hitting partner.