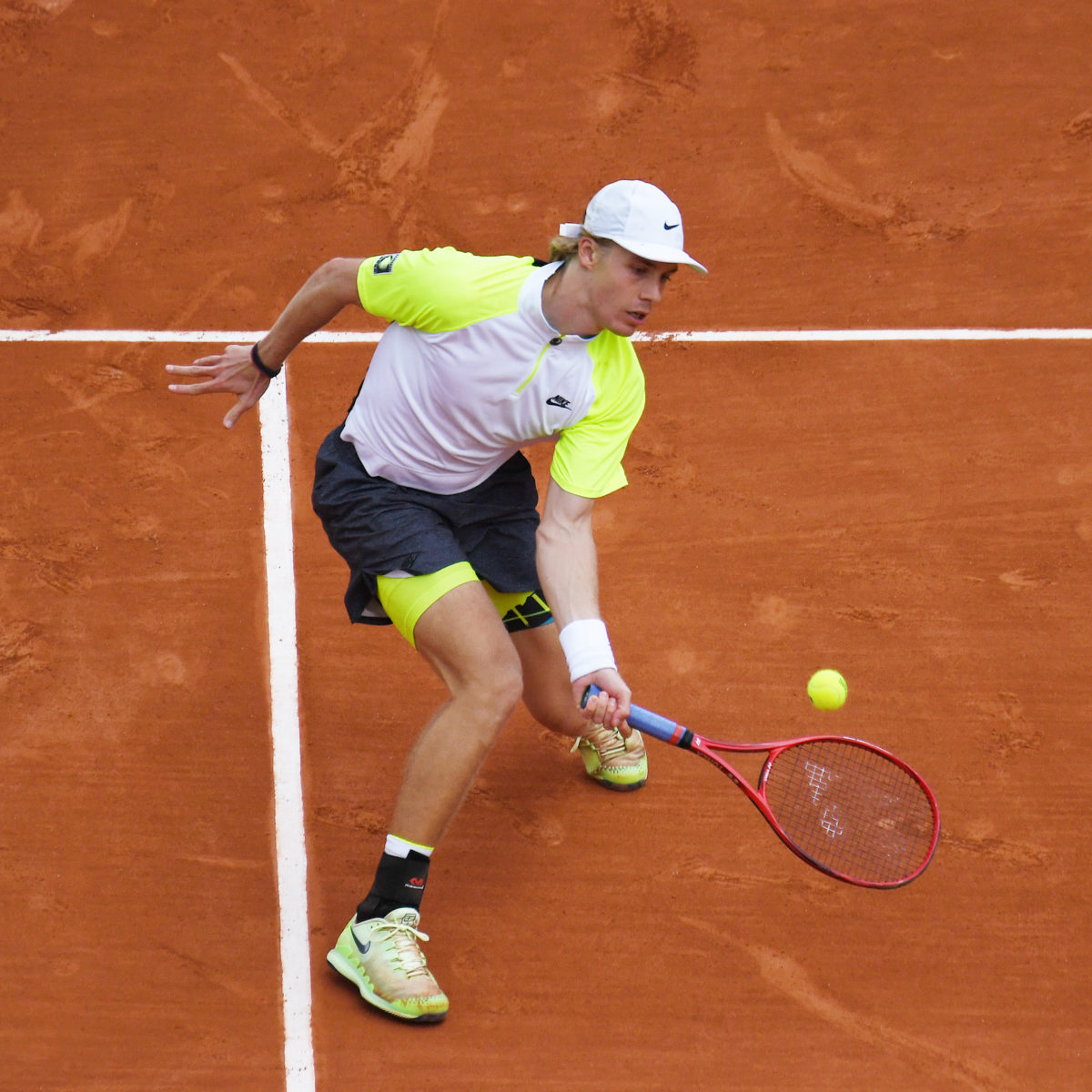 Canadian Denis Shapovalov has hit out the “unacceptable” scheduling after losing a five-hour marathon to Spain’s Roberto Carballes Baena at Roland Garros on Thursday.

Shapovalov was angry because organisers had scheduled him to play doubles with India’s Rohan Bopanna later the same day.

“It’s disappointing. I mean you’re in a Grand Slam and I don’t want to sound spoiled, but you expect at least some help from the tournament to help you compete.

“How am I supposed to come out and play doubles now after a five-hour match? It’s a first round as well, they could have scheduled it way better, way easier, I mean it’s not acceptable.”

The Canadian was also critical of the new balls being used at the event, a concern Rafa Nadal has also spoken of.

“It’s impossible to hit a winner with these balls, so I figured I might as well come to the net because I’m just not going to sit there and play a 10-hour match,” he said.

“In Rome, I could hit big, I actually hit winners. Here it’s just like the ball’s not going anywhere.”