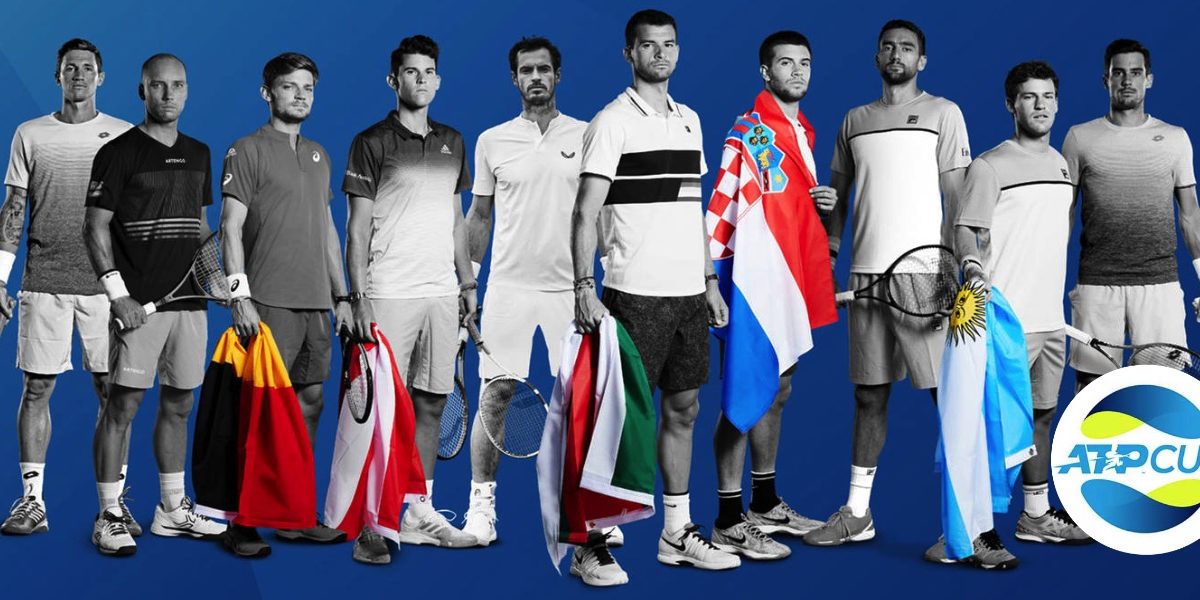 Canadian star Denis Shapovalov has called on the organisers of the Davis Cup Finals and the ATP Cup to work together to create one world championship, telling Reuters it felt “weird” to play two similar events back to back.

The inaugural edition of the new Davis Cup was held in November in Madrid’s La Caja Magica with 18 nations playing a week-long soccer World Cup-style event.

The ATP Cup will see 24 nations contesting across three cities in Australia over 10 days from Friday for the first time.

Many are wondering if the two tournaments can co-exist.

Shapovalov, 20, played brilliantly to lead Canada to it first Davis Cup final where they eventually lost to Rafa Nadal’s Spain.

The world No. 15 is ready to take up the mantle again this weekend for Canada, who face Germany, Greece and hosts Australia in Group F.

“It would be great if they could organise and make one big event, make it a unique and special tournament. Hopefully they can come to terms together and make something happen.”

The new Davis Cup format was voted in by the ITF last year and was bankrolled by a $3 billion 25-year partnership with Kosmos, the Barcelona-based investment company owned by Spanish international soccer player Gerard Pique.

Both Pique and Novak Djokovic, the president of the ATP’s Player Council, have said the two events cannot co-exist.

The ATP Cup will have total prize money of $15 million. The new Davis Cup Finals offered around $18 million to teams and another $9 million to federations.

“I think the timing is interesting. I think it is a little bit strange to have it at a similar time as Davis Cup,” Shapovalov said.

“It is a weird feeling playing a world championships then coming into another event that is pretty much the same thing. We will see how it pans out.”

The ATP Cup will see 24 nations split into six groups across three Australian cities, with eight teams emerging from the round-robin to compete in a knockout phase until one country is left standing.

Under the format, the second-ranked singles players from each country face each other first, then the top-ranked men ahead of a potentially decisive doubles.

Previously the men’s season kicked off with players spread across various smaller-scale tournaments, and outgoing ATP chairman Chris Kermode said it made far more sense to have everyone under one umbrella.

“The ATP Cup fits perfectly with our strategy to innovate and look towards the future,” he said.

“The first week of the season is when the players want to play and that’s why the tournament has their strong support.”