Shapovalov back to form in St Petersburg 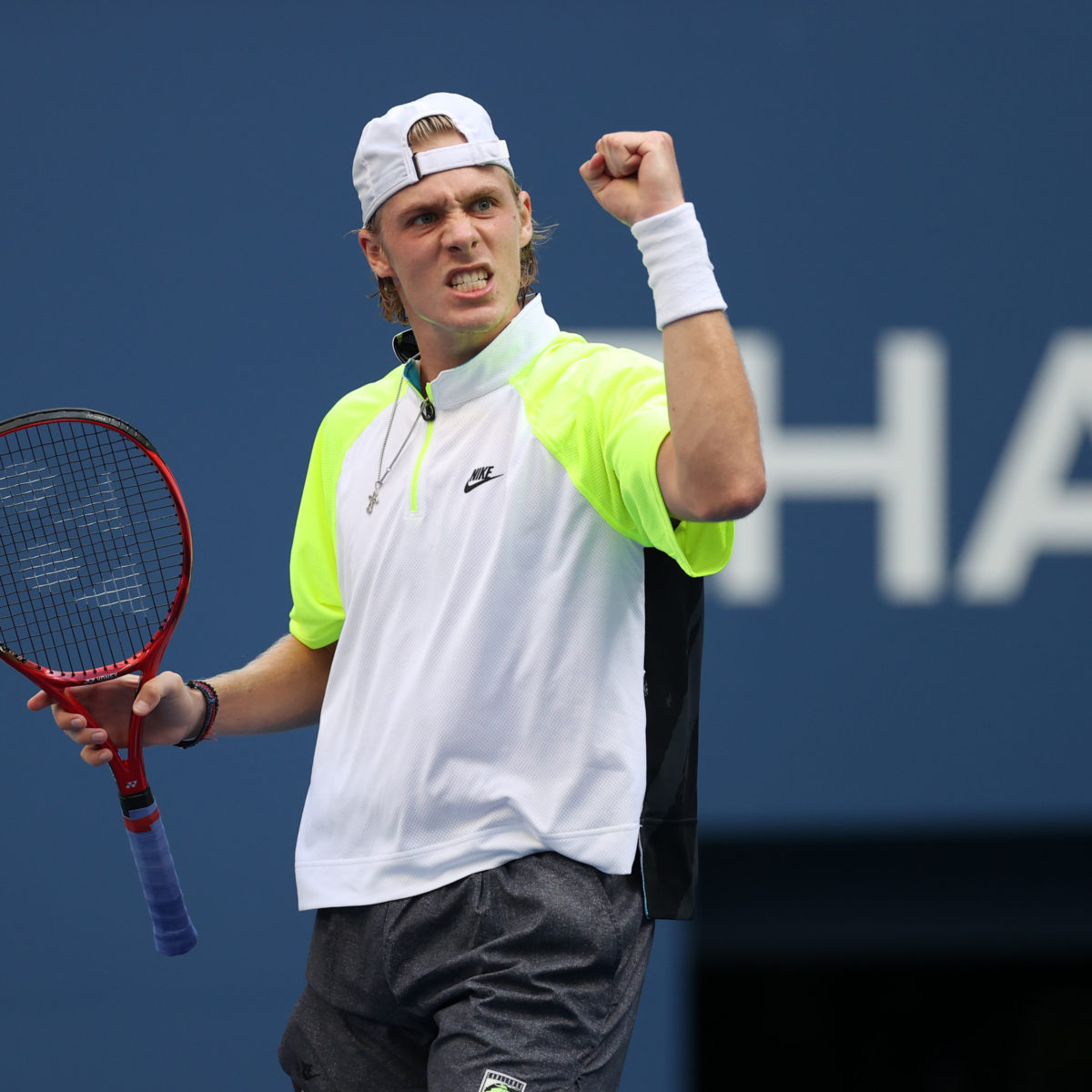 Shapovalov, seeded No. 2 at the event, made the transition to hard court with ease after a disappointing second-round exit at the French Open.

Shapovalov won 86 per cent of points on first serve in against the lowly ranked Troicki.

Shapovalov will face Ilya Ivashka of Belarus in the second round of the ATP Tour 500 event.

Sixth seed Milos Raonic also advanced to the second round where he will meet Alexander Bublik of Kazakhstan.