Shapo stuns Zverev – next up Rafa 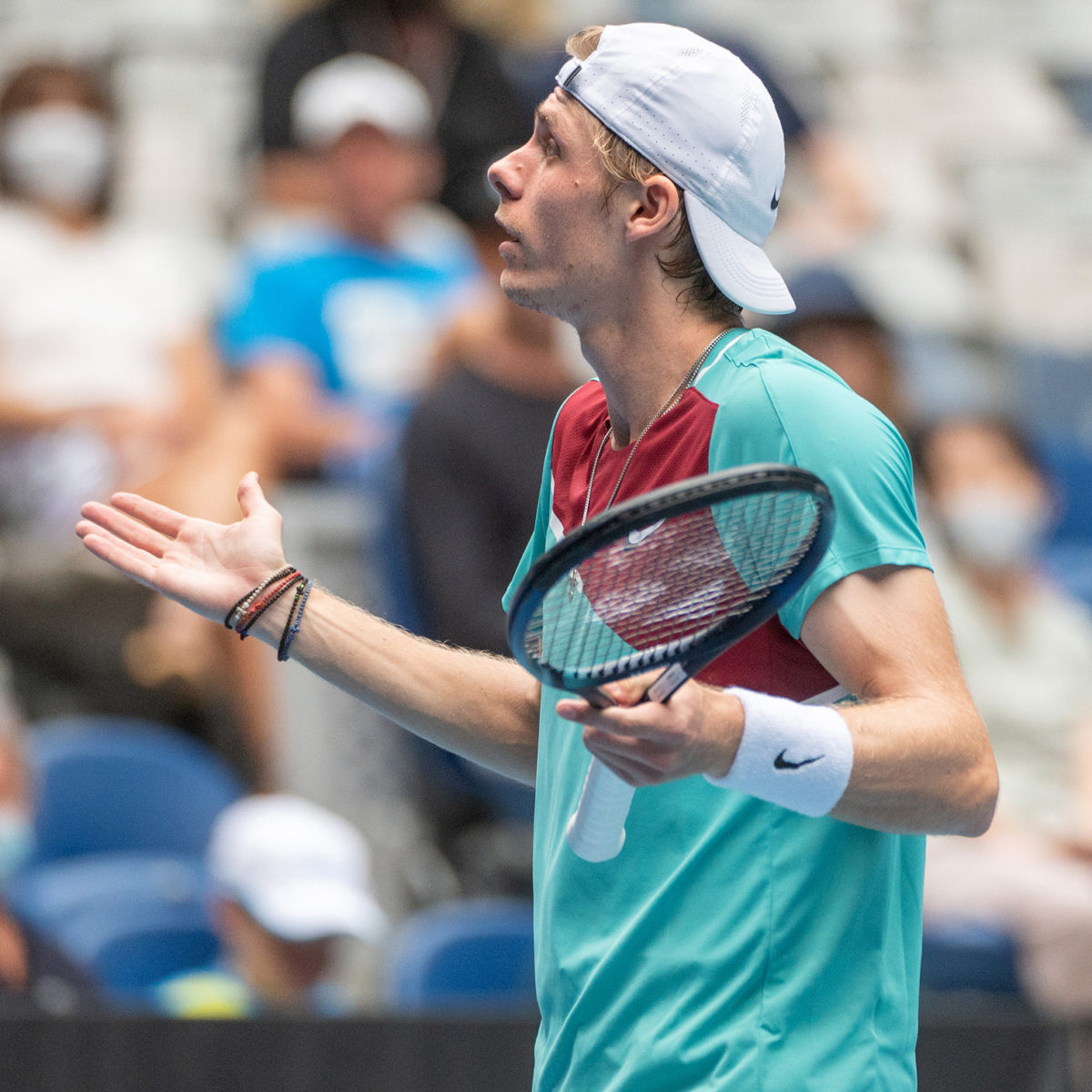 The left-hander played a brilliant match on Margaret Court Arena, as Zverev complained to the umpire that the court surface was bubbling due to heat.

In a match that lasted two hours and 22 minutes, Shapovalov hit 35 winners and three aces as he broke Zverev four times.

“It’s probably what I least expected, to finish in three, so I’m very happy with my performance and where my game is at,” Shapovalov said.

“Off the ground I was playing really well, feeling my shots off both wings.

“I played pretty smart today and I felt things were going my way early on plus a little bit of momentum in the second set I did well to come back and I kind of rolled with it afterwards.“

In a see-saw second set the Canadian broke first, then Zverev bounced back at 2-2 and then broke again to take a 5-3 lead before a tiebreak saw Shapovalov lead 5-1 to take a two sets to love lead.

Big forehand shots helped the Canadian across the line in the third to set up a quarter-final match with Rafael Nadal who beat Adrian Mannarino in straight sets.