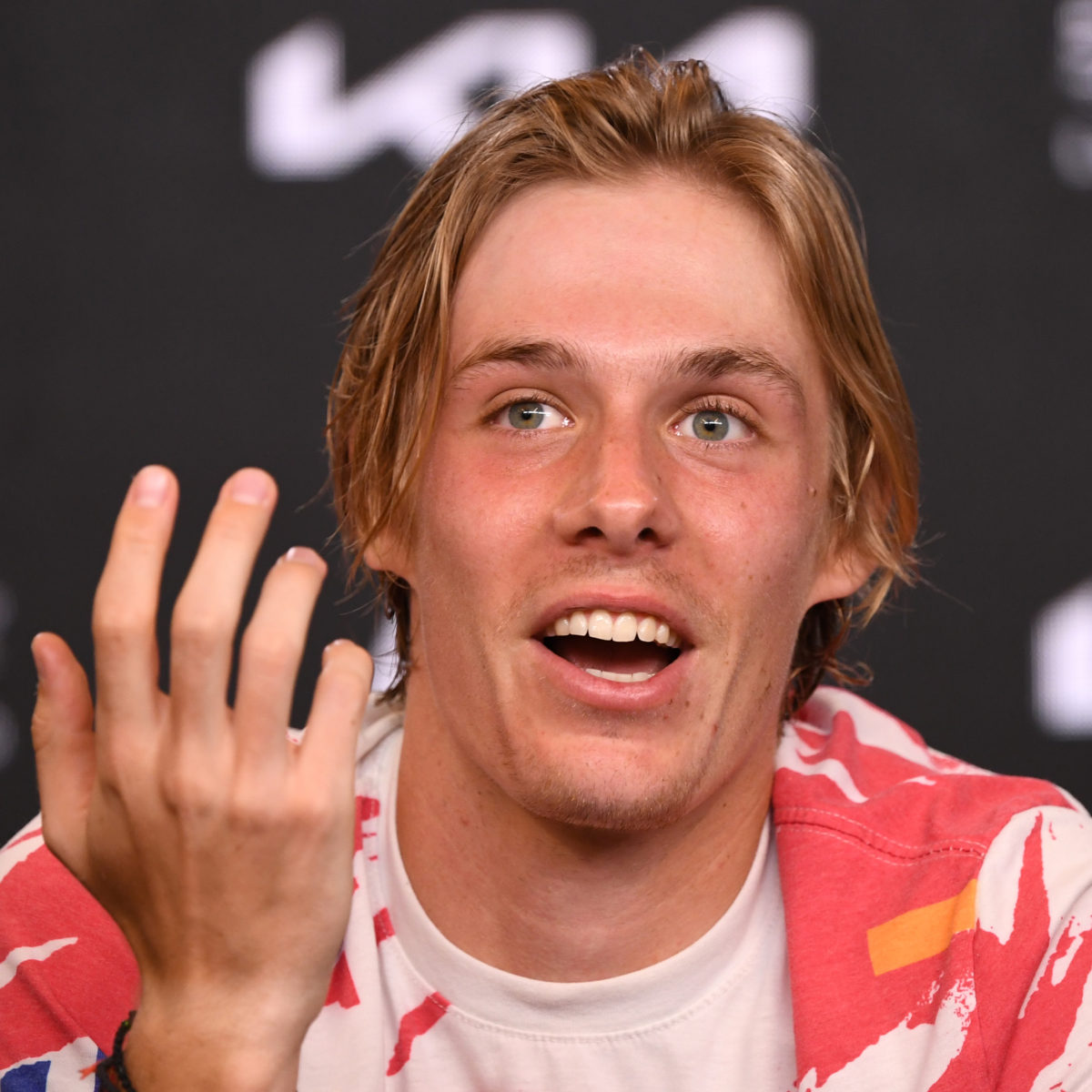 Third seed Denis Shapovalov shot out of the blocks in his Dubai career debut, with the Canadian pounding out a 6-3, 6-1 win over Jan-Lennard Struff in barely an hour on Tuesday.

The Canadian winner sent over 26 winners, saved a pair of break points in his opening service game and swept the first five games against his outclassed German opponent.

“It definitely wasn’t an easy win, as I’ve struggled against Struff in the past,”  Shapovalov.said after advancing with just six unforced errors.

“I was a little bit nervous at the beginning, but I got through those emotions and I’m very happy with the win,” Shapovalov said.

“The courts are quick, so it suits my game.”

The Canadian now lines up against Poland’s Hubert Hurkacz, who put out  French veteran  Richard Gasquet 6-3, 6-4 in 67 minutes with 11 aces to his credit.

“He’s definitely a very difficult player,” Shapovalov said of Hurkacz. “We’ve seen each other go up through the ranking; he’s got a good serve and is very solid from the baseline.”

Italy’s teenaged Jannik Sinner recovered for a defeat of Alexander Bublik 2-6, 7-6(2), 6-4 in two hours to take on Spanish fourth seed Roberto Bautista Agut, the Doha finalist from the weekend.

Main photo:- Denis Shapovalov off to a winning start in in Dubai