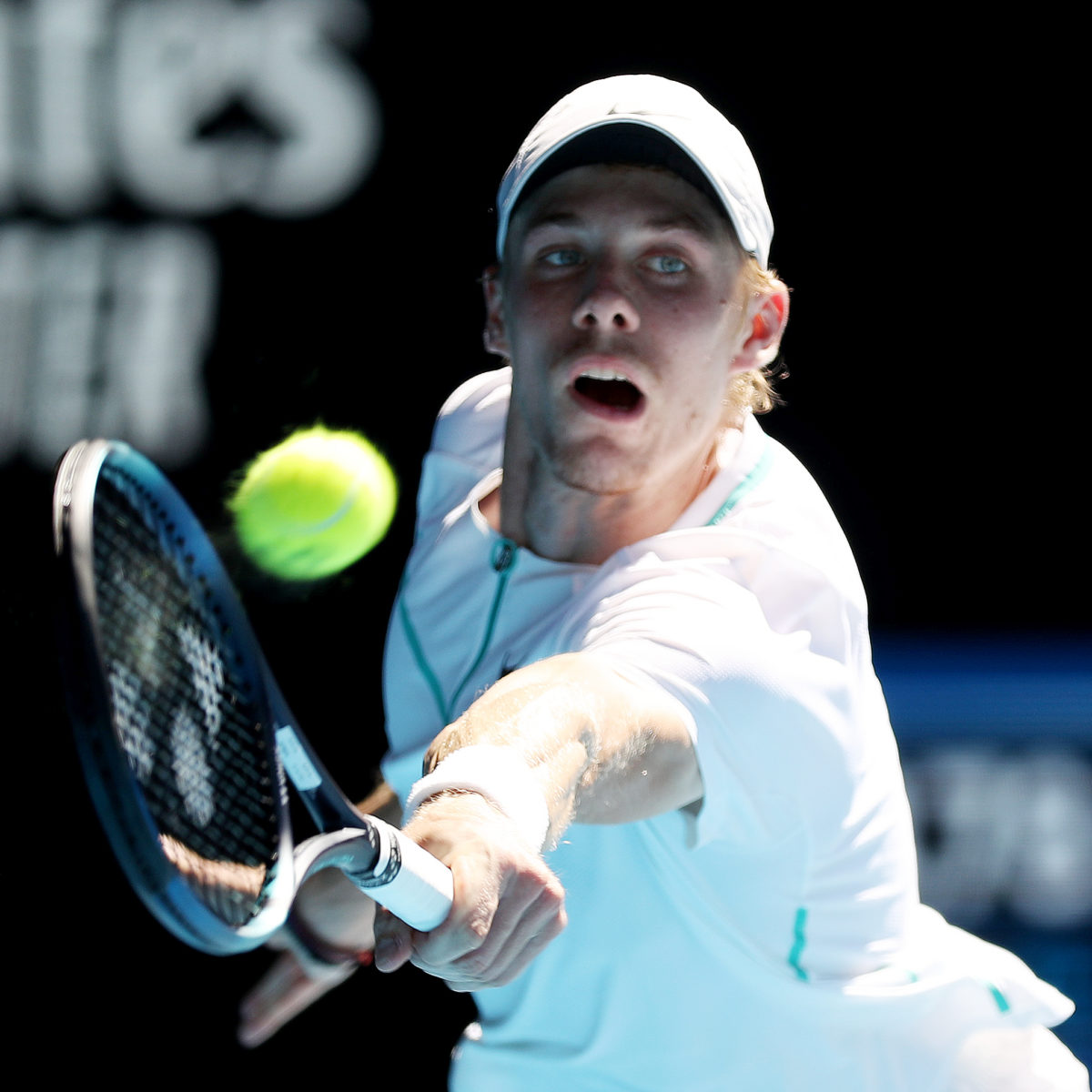 Denis Shapovalov reached his second final of a patchy season and the fifth of his career through a 7-5, 6-4 defeat of Jenson Brooksby at the ATP Seoul event on Saturday.

The Canadian reached the Australian Open quarters and the final four in February in Dubai before his form trailed off.

The No. 24 who last played for a title 11 months ago in Stockholm, advanced on the back of 24 winners in 95 minutes.

“I’m very happy with my performance today,” Shapovalov said. “Jenson is a super tricky opponent and I am just happy to win today and be in the finals.”

Shapovalov will be seeking his second ATP trophy after winning his first in  Stockholm in 2019; he faces off on Sunday in the South Korean capital against Japan’s Yoshihito Nishioka.