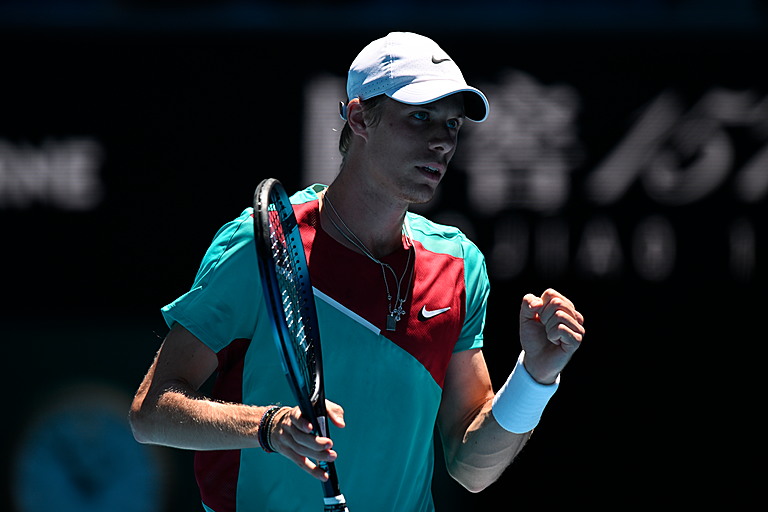 Shapovalov was made to fight for victory, eventually edging ahed in the deciding fifth set.

”It was a great match. I’m really happy to get the win today. I just fought through it.”

Kwon’s aggressive play won him the second and third sets as Shapovalov let two leads slip in the third.

In the fourth Shapovalov was a break point down early before he dragged himself back into the match.

He then won the last 10 games to seal victory over a tough opponent.

Next up will be 23rd seed Reilly Opelka.

“I’ll just try to make as many returns as possible and try to hold my serve,” Shapovalov said. “He’s a great guy and it’ll be a great match.”