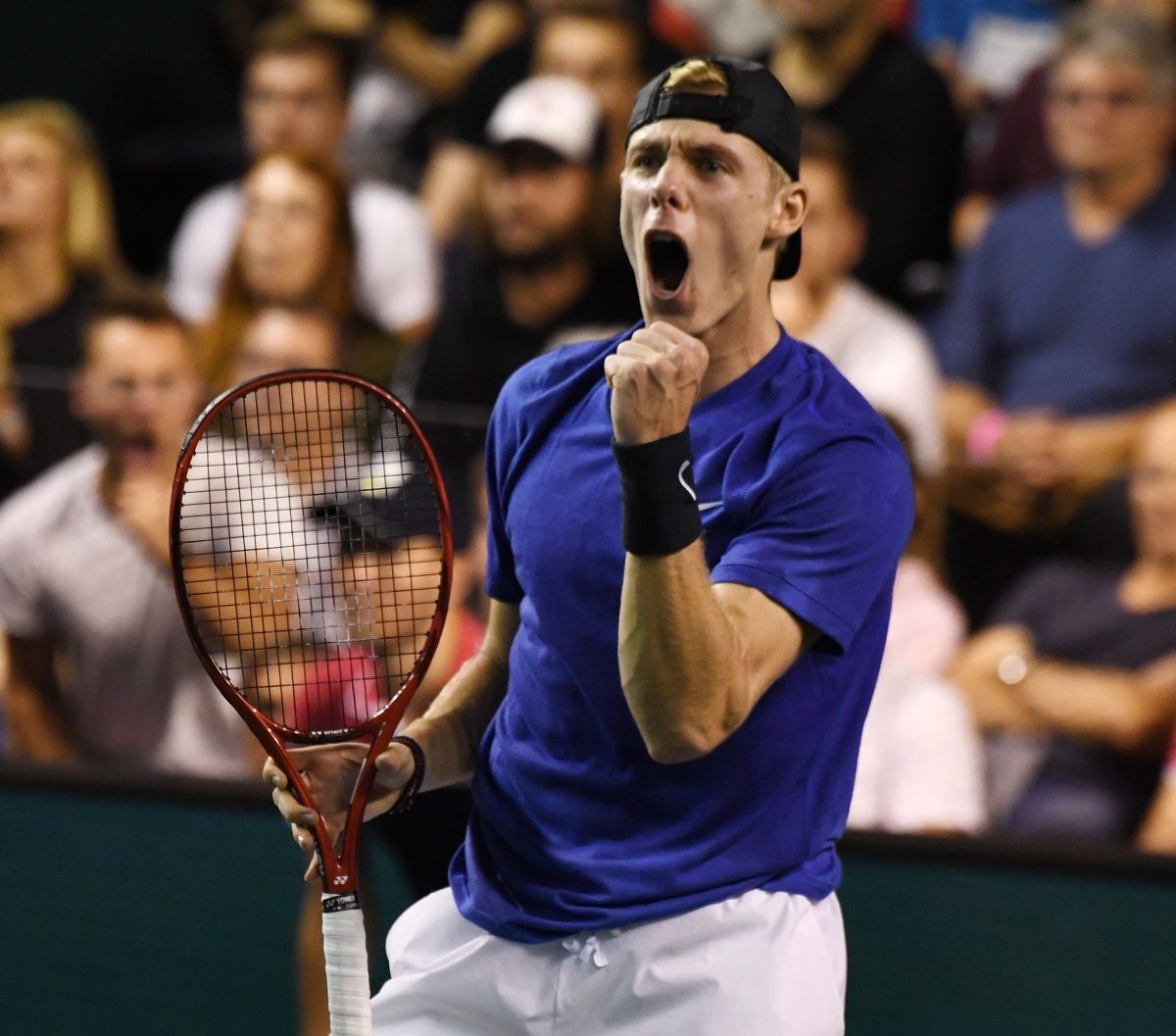 Denis Shapovalov will not play in next week’s Paris Masters, effectively ending the Canadian’s dream of qualifying for the eight-man season wrapup next month in London.

The 21-year-old who briefly touched tenth in the ATP rankings little more than a week ago thanks to a St Petersburg semi-final, has since lost opening matches in Cologne and this week in Vienna, where he was beaten by Austrian Jurij Rodionov.

As a result, Shapo, now ranked 12th, has pulled from Paris Bercy starting on Monday, effectively ending his season.

He is now likely headed back to Canada to serve 14 days of post-travel quarantine due to the COVID-19 threat.

The absence of the Canadiuan leaves No. 8 Russian Andrey Rublev and No. 9 contender Diego Schwartzman to struggle for the last London qualifying spot next week in the east of Paris.