Shapo eases into second round 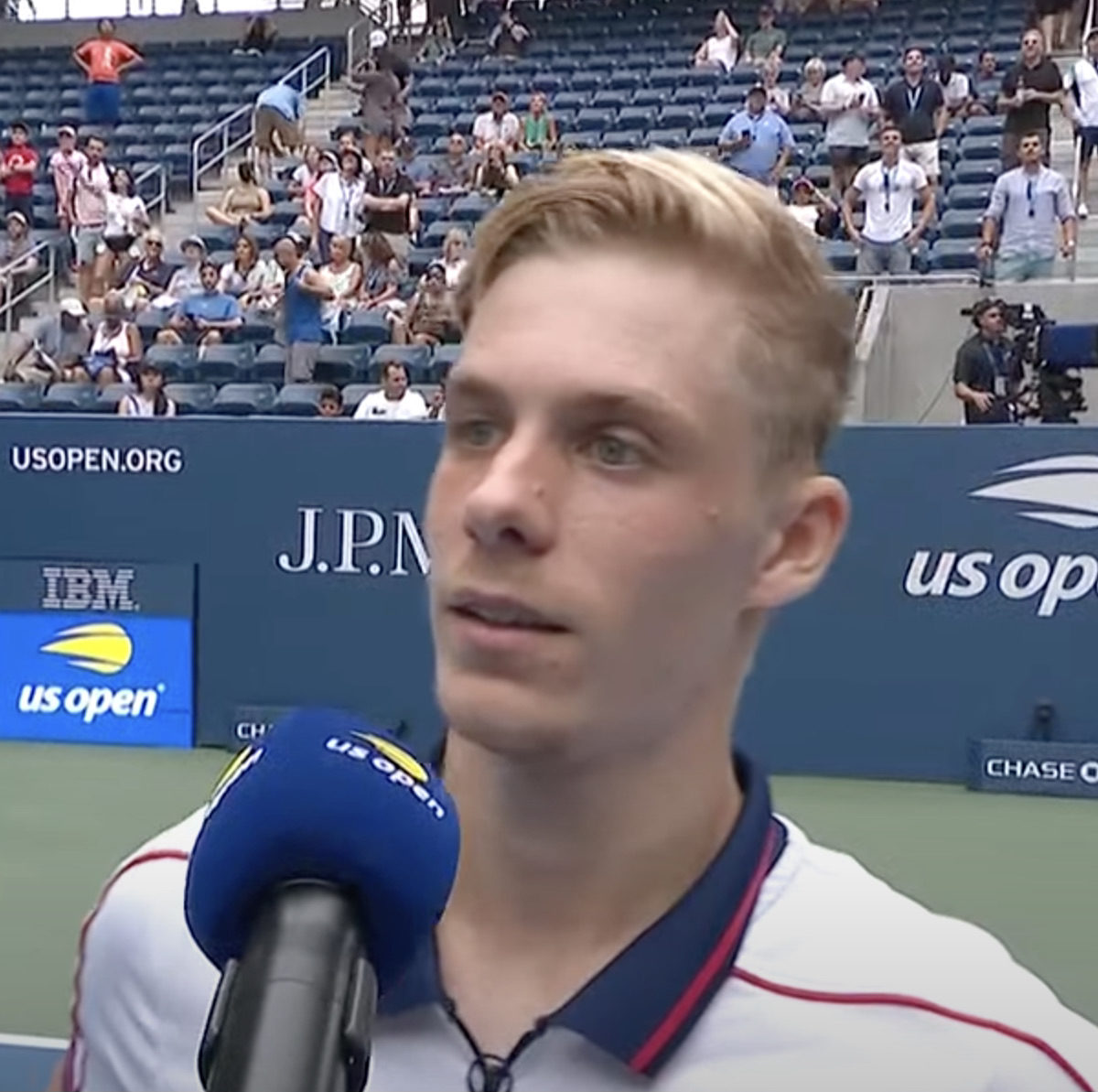 Canadian Denis Shapovalov cruised into the second round of men’s singles in New York with a comfortable 6-2, 6-2, 6-3 win over Argentina’s Federico Delbonis.

Shapovalov fired off 14 aces and won 90 per cent of first serve points in a match he never looked like losing.

He broke Delbonis five times in a match that lasted just 108 minutes.

Shapovalov will face Roberto Carballes Baena of Spain in the second round.

Fognini was up two sets before Pospisil took the third, then the final two sets to claim a remarkable victory.

Pospisil will play Ilya Ivashka of Belarus next.