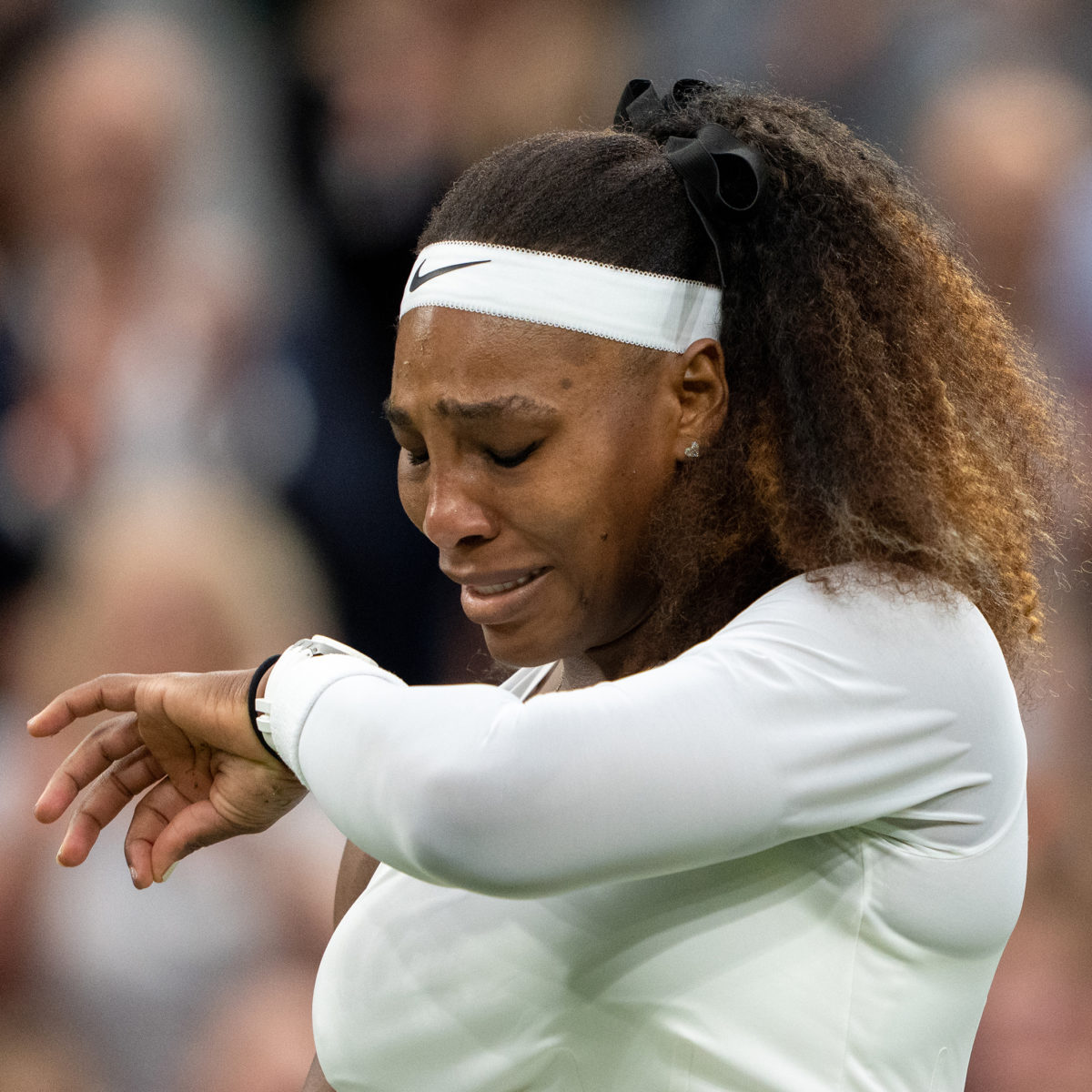 The name of Serena Williams was absent from the entry list released today for the Australian Open next month.

Williams hasn’t played since retiring from her first-round match at Wimbledon with a right hamstring injury in June and her missing name has led many to suggest she could miss the Melbourne Grand Slam.

Williams won the last of her 23 Grand Slam singles titles at the 2017 Australian Open.

She was beaten in the semi-finals earlier this year by Naomi Osaka.

The other ‘doubt’ Novak Djokovic was on the men’s entry list – a further indication he will play the event, despite questions over his covid vaccination status.

Rafa Nadal is listed but Roger Federer isn’t – he is currently recovering from knee surgery.