Serena Williams back on court

But Australian Open bosses warn fans not to heckle her.

The Australian Open has placed the Serena Williams US Open blow-up into the archives, with Technical Director Craig Tiley putting fans on notice that there should be no heckling of the seven-time champion in January.

“I think she’s been treated well by fans in Australia,” Tiley told the Nine Network.

“My experience in the last 10 years at the Australian Open is that she’s been nothing short of remarkable. 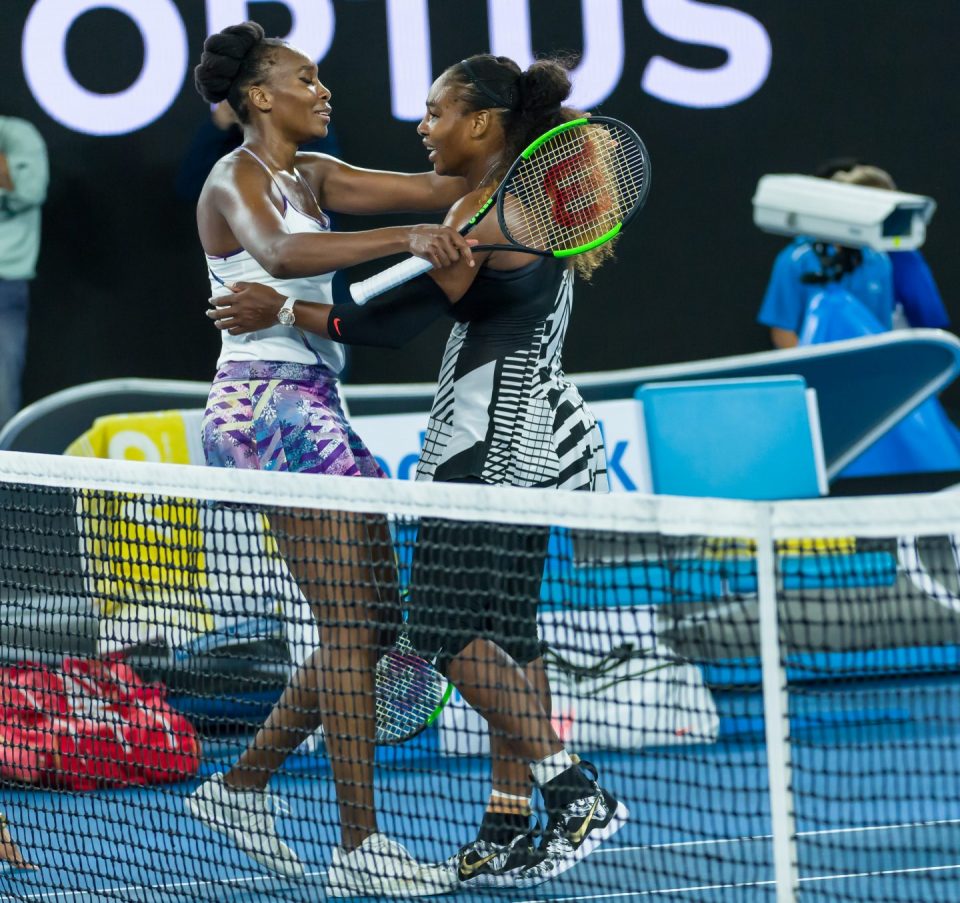 “She’s never made any of the claims she made at the US about our tournament and I know there was a conversation around claims of sexism in the sport and our experience is we’ve never had any of those accusations.”

Aussie fans – like the rest of the world – have their varying opinions about the Williams meltdown, during which she labelled chair umpire Carlos Ramos a “liar” and a “thief” as he penalised her for receiving coaching and eventually defaulted her a game in the tense final with Naomi Osaka.

Williams went onto lose the match in a white-hot rage and has disappeared from the courts in the wake of the ill-tempered showing – not her first at Flushing Meadows after previous clashes with officials and linespeople.

She is currently due to front up in Perth for the final edition of the Hopman Cup teams event at the New Year and should then travel to Melbourne for the first grand slam of 2019.

South African Tiley made sure to lay it on thick in hopes of keeping the locals in sports-mad Melbourne in line.

“I would hope they are going to continue giving her the respect they have, while watching the greatest female athlete of all time and arguably one of the greatest athletes of all time.

“There’s only going to be a few more years we’re going to get to enjoy watching her play so I hope those fans have that respect and don’t treat her unfairly.”

Williams has taken advantage of current sentiment and emotion in her home country, claiming that here treatment in the final was a double insult – both racist and sexist. 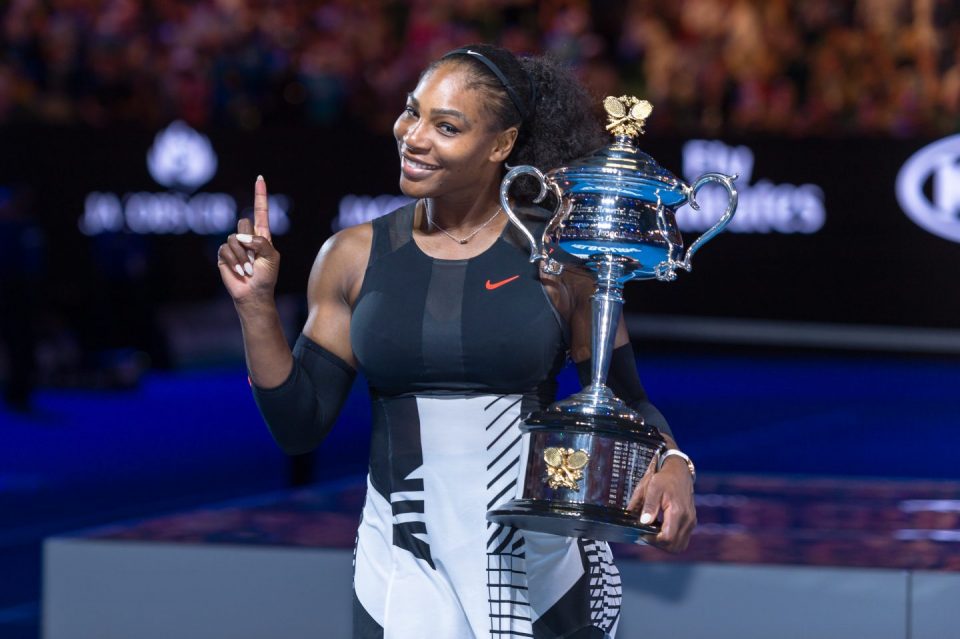 While Americans might think that the case, it doesn’t wash with much of the rest of the world.

An Australian cartoon depicting Williams as a screaming black toddler stomping on her racquet was quick to light a fire to the controversy, with Williams defenders playing the race card while the other side defended freedom of speech.

Tiley admitted he’s just hoping for the best in Melbourne when Williams takes to the court.

“I hope that if the Australian fans have a different view than they did before that they don’t do it disrespectfully.

“It doesn’t do anyone any good if someone walks on the court and they get booed or they get spoken down to – that’s not how we want to welcome these stars to Australia  – we’re very fortunate to have these stars flying long distances to play in the Australian Open.

“It wasn’t that long ago the top players didn’t show up or chose not to be here – we never want to be in that position again, so I hope the fans, when they are out there supporting the players they watch, keep that in mind.”

Tiley did not spare sentiment for overlooked New York champion Naomi Osaka, who was reduced to tears by the Williams meltdown.

“I would have liked to have seen a much bigger celebration for Naomi, an opportunity for Naomi to enjoy her moment – but it was very difficult in the heat of the moment.

The winners will be awarded at the BNP Paribas WTA Finals in Singapore on October 19.