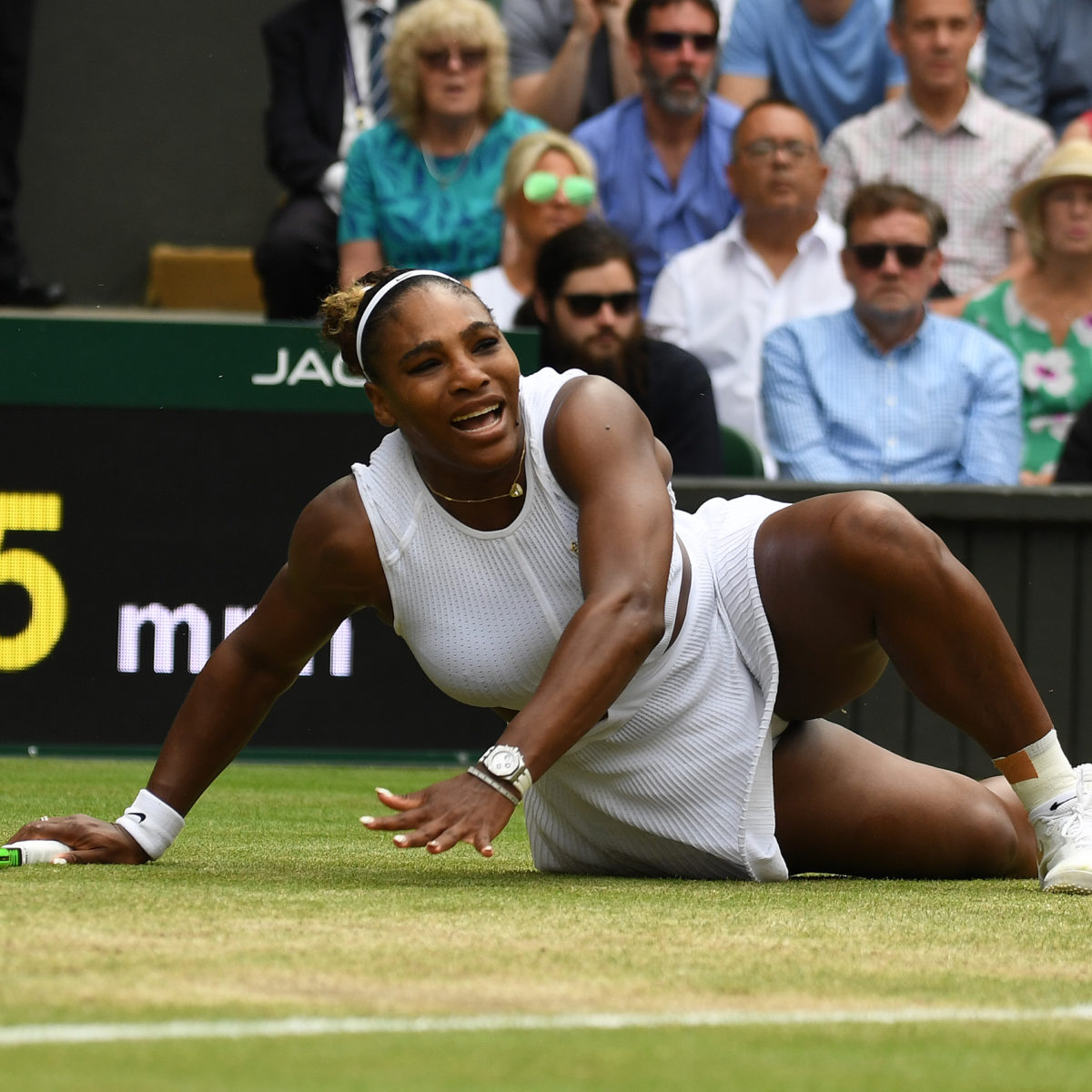 Serena Williams will play the Western and Southern Open in Cincinnati next month thanks to her protected ranking, event organisers have confirmed.

Williams, 40, is also set to play at the National Bank Open in Toronto from August 6-14 after she elected to use the protected ranking system to enter that event.

Williams, who returned to the Tour last month after a year out, but fell in the first round at Wimbledon, has won the tournament in Cincinnati twice, in 2014 and 2015.