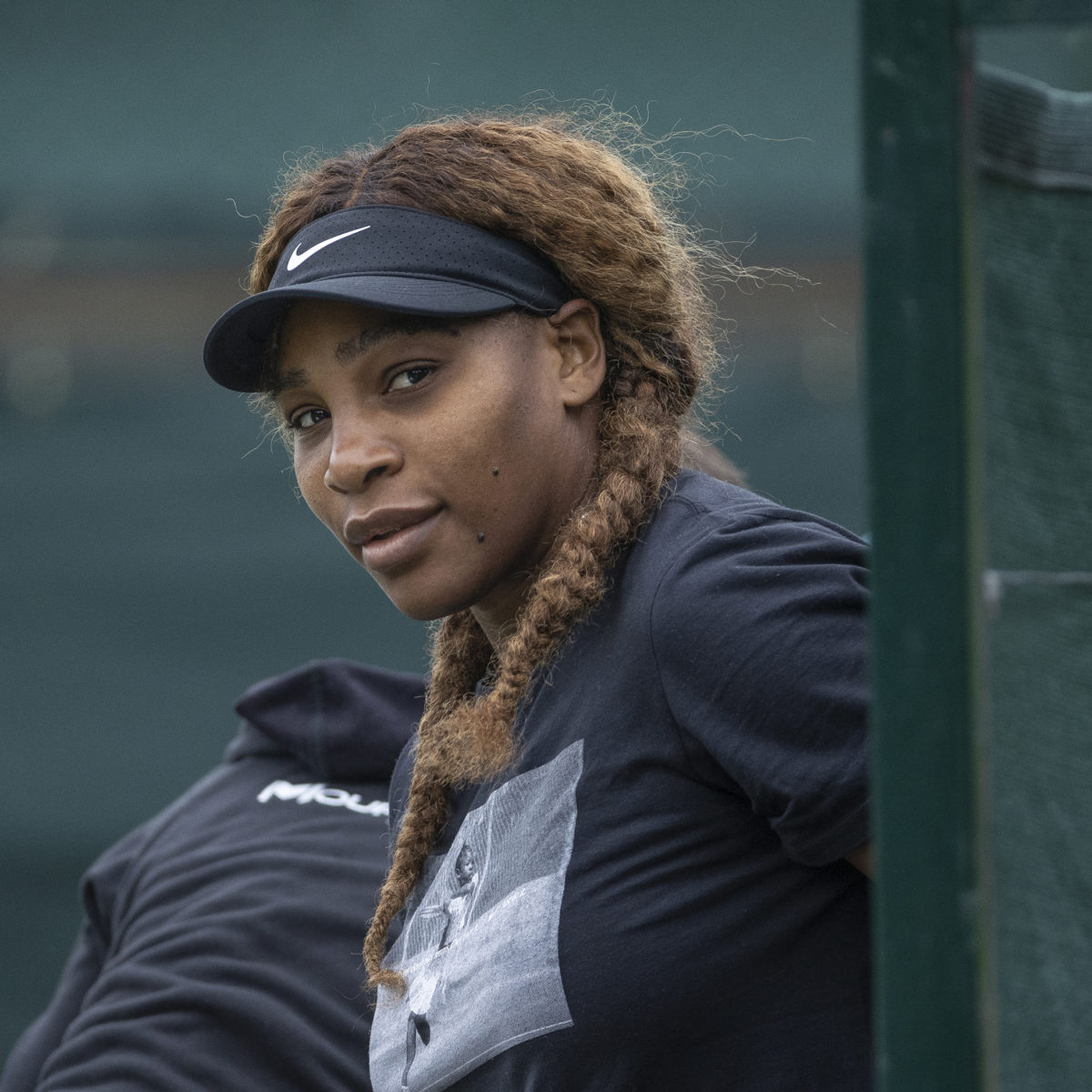 Serena Williams erased a year of inactivity by combining with Tunisia’s form player Ons Jabeur to win an opening  doubles match at the WTA Eastbourne event on Tuersday.

The 40-year-old who last competed in an aborted Wimbledon first round singles match last season, advanced along with Jabeur at Devonshire Park 2-6, 6-3, 13-11 over Czech Maria Bouzkova and Sara Sorribes Tormo of Spain.

The comeback win came on a third match point by the team which was broken four times.

The pair fought back from a slow start and took their third match point in front of an excited Eastbourne crowd.

“It was great out there and so fun to play with Ons – we had a lot of fun,” Williams said..

“Our opponents played amazing and we were happy to stay in there.”

Williams was handed a wild card singles entry into Wimbledon which begins on Monday as she continues her bid for a record-setting 24th Grand Slam singles title after winning her last major five years ago.

The win took 93 minutes with Williams pleased enough with her return to the court.

“I’m literally taking it one day at a time,” she said.”I really took my time with my hamstring injury so I’m just not making a ton of decisions after this.

“I definitely felt good out there. Winning and getting more balls and playing a little bit more made us feel a lot better.