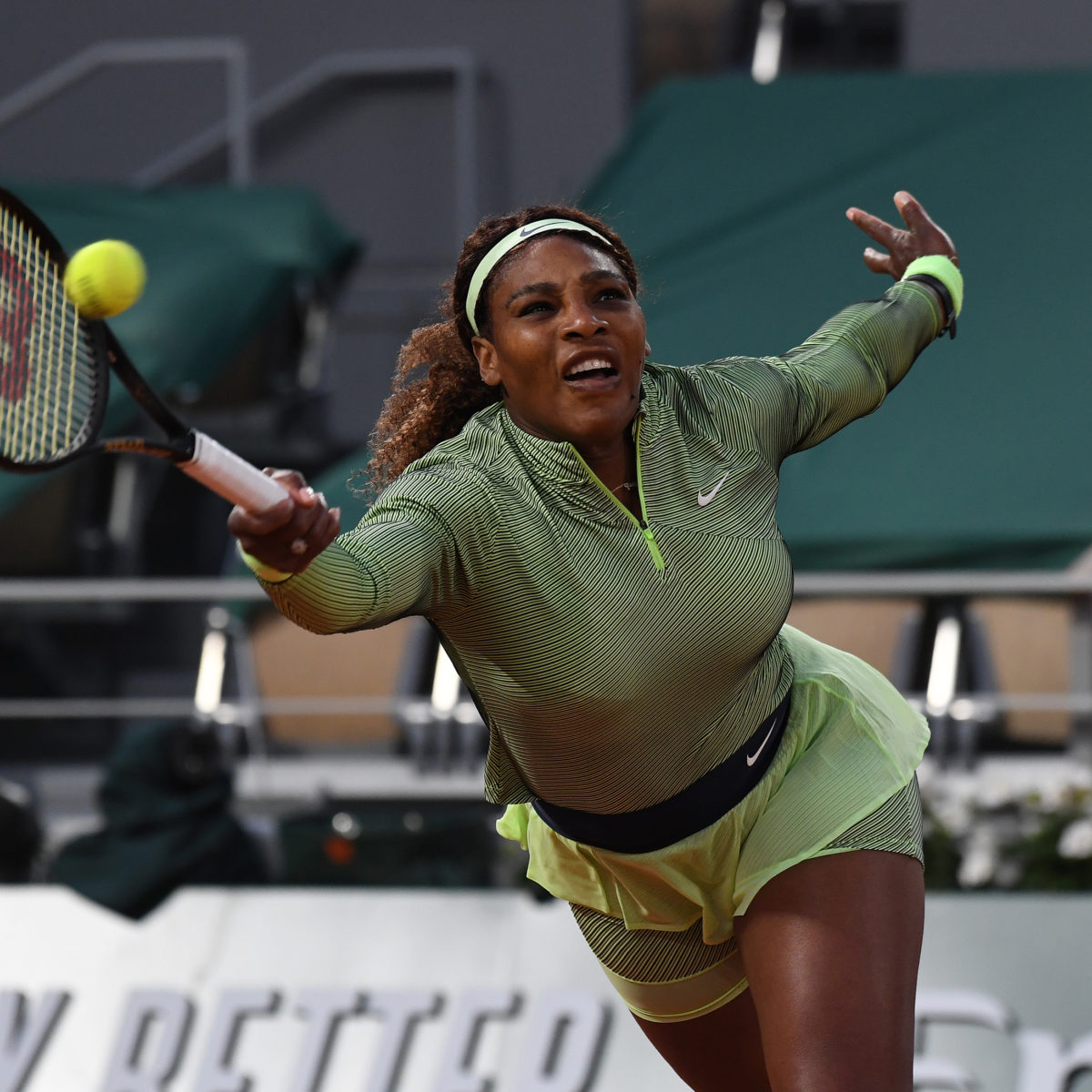 Serena Williams had to scrape out a place in the second round of the French Open on Monday as night play finally arrived at the last Grand Slam holdout against matches after dark.

The American led 5-2 but found herself caught up 5-all before Begu was broken while serving for the set.

As the contest riddled with six service breaks hit the decider, Williams had to save two set points before finally taking it on her own first chance after winning the final four points.