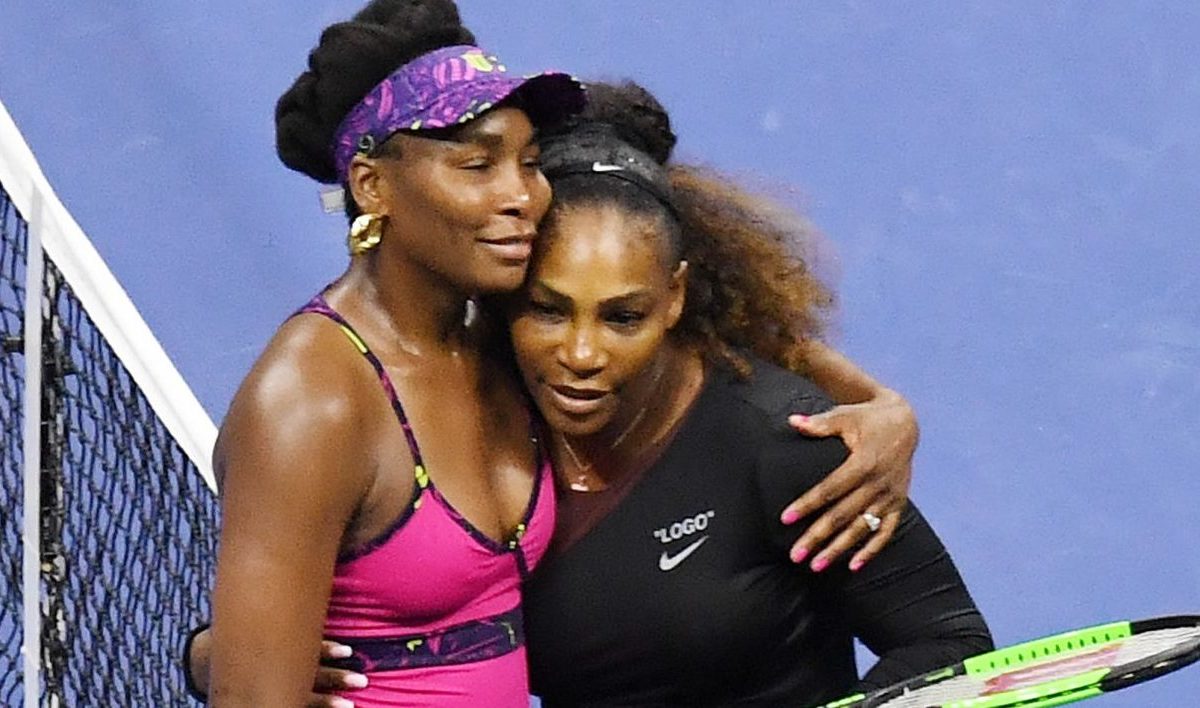 Serena Williams fought back to win her 100th career match after losing an opening set, with the 23-time Grand Slam champion overhauling sister Venus 3-6, 6-3, 6-4 on Thursday at a WTA hardcourt event in Lexington.

The siblings were playing for the 31st time in their careers dating back to 1998, with Serena prevailing to lead the series 19-12. Venus won their last meeting at Rome in 2019.

“I’ve lost a few tight sets lately, so I was telling myself I really wanted to win this one and try to focus on those last two games,” the winner said after coming from 4-2 down in the deciding set in Kentucky after nearly two and a quarter hours.

“I’m super relaxed. Having no crowd sort of makes things more relaxing. I’ve practiced in louder places than this court.”

Venus came to the court after defeating former No. 1 Victoria Azarenka in the first round, winning her first match of the season after only four played in 2020 due to COVID-19.

Serena started the year with the Auckland title but lost in the Australian Open third round.

She admitted to surprise at her victory after also making up a deficit in the first round over Bernarda Pera.

“I honestly didn’t come here to win. For the first time in my career, I came here to win some matches and see what happens.

“I haven’t had this much time off since the baby, so now I’m just trying to get some rhythm and see what happens.”