Serena still hungry for another title 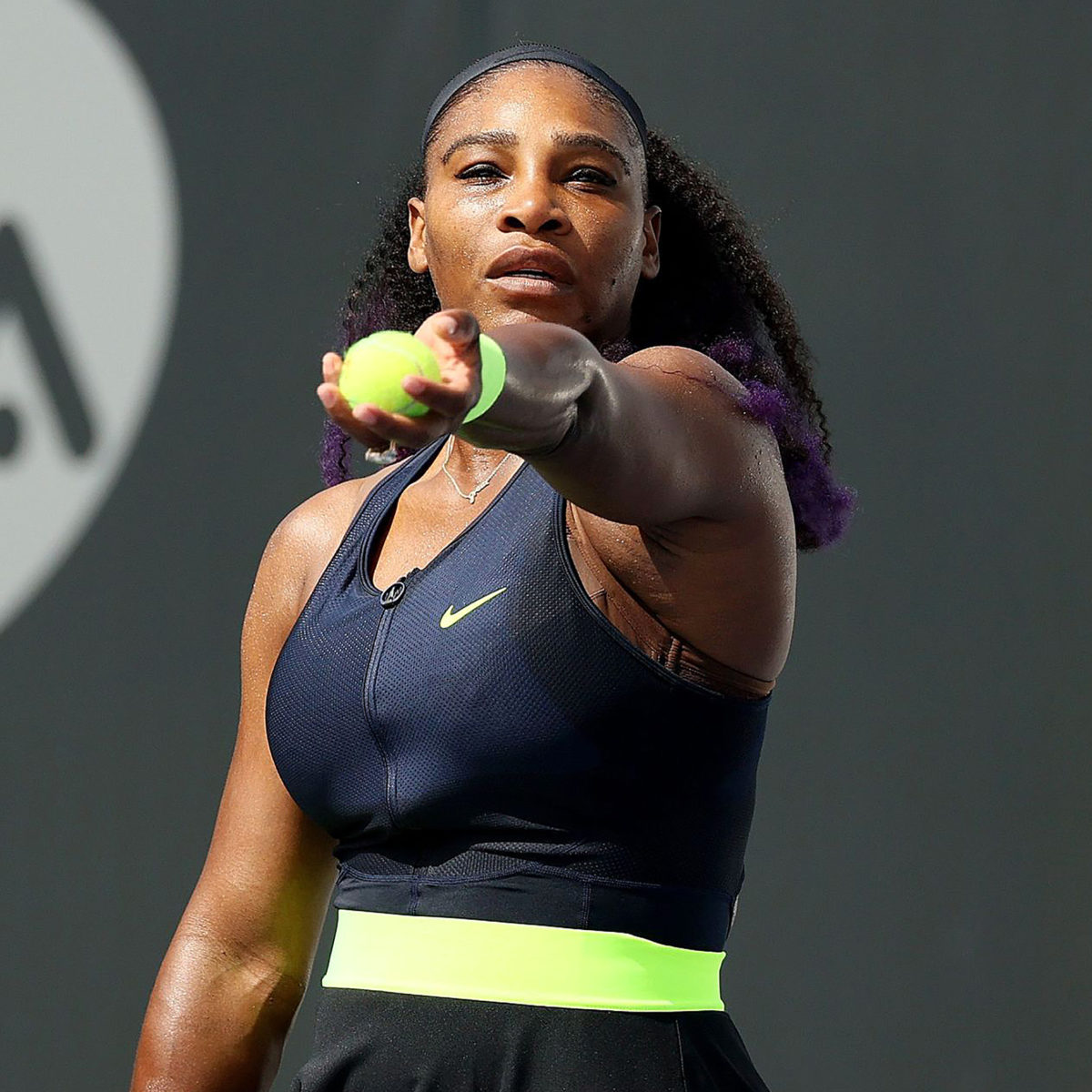 Serena Williams believes she still has a lot to prove to herself and has not given up hope of winning another Grand Slam.

Williams is still aiming for that 24th career slam title and revealed on US TV she still did not believe she had reached her peak.

“I’m still looking for those moments, I never really felt like I made it to that moment,” she said on The Kelly Clarkson Show.

“I have always felt like I am still growing to that place.

“I never really understand what I’m doing or what I’ve done, like I don’t really look and think.

“So I still feel like I am in this place where I’m still living and trying to make the best of each moment. That’s kind of how I have always approached my life, my career and my job and, I just never really think about it like that.”

Coach Patrick Mouratoglou backed up her words, saying her goals had not changed since she returned t tennis after giving birth to daughter Olympia.

“She still feels that she can win Grand Slams,” he said.

“If she can have some Olympic gold medals, she would be extremely happy, too, because that’s also a great achievement for any athlete in any sport.

“But the last three years were disappointing because even though she reached four Grand Slam finals, she was not able to win one.”