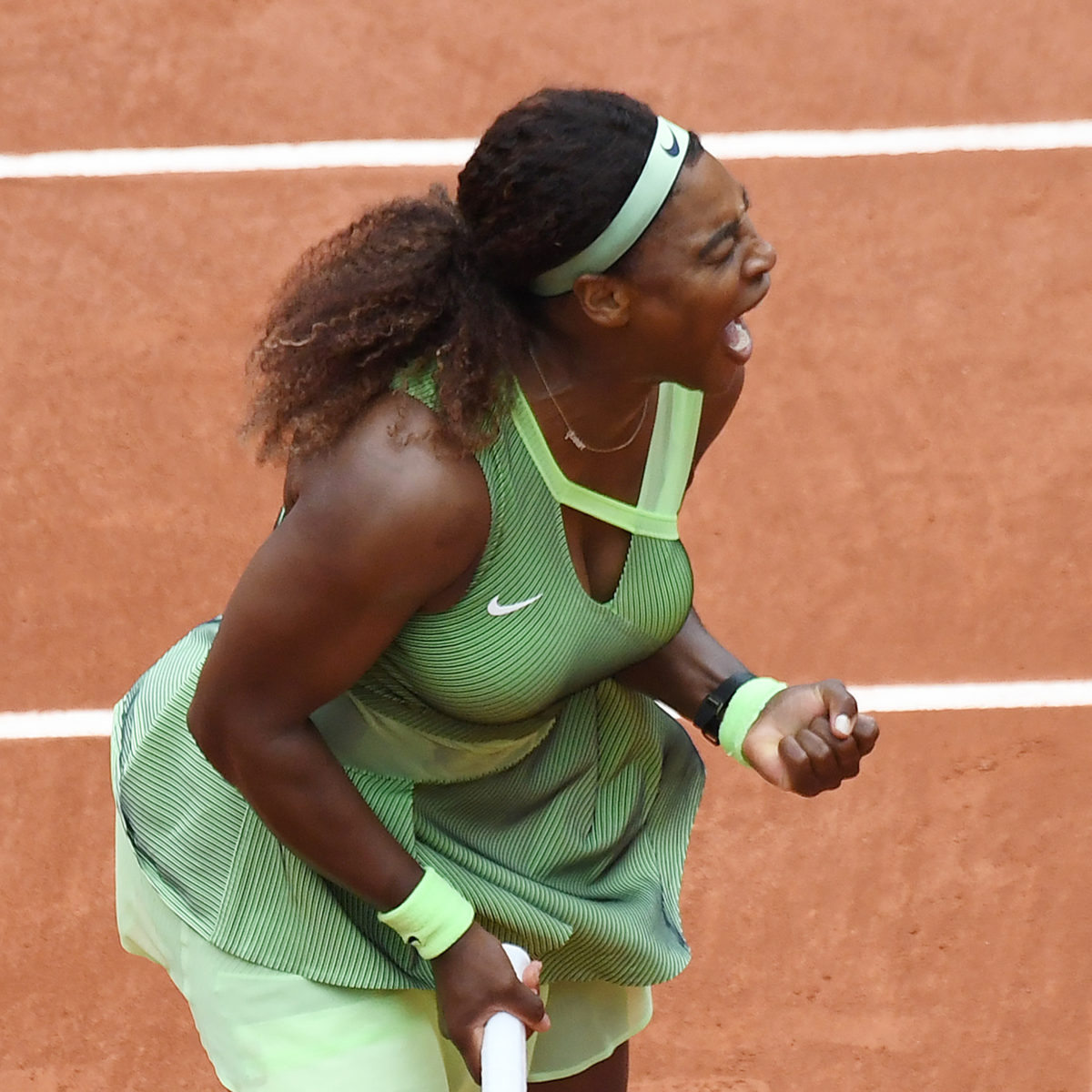 Serena Williams defeated Danielle Collins 6-4, 6-4, earning a second win this season against her US compatriot to advance to the French Open fourth round.

“I played well, it was a tough match, I concentrated and was able to win,” Williams said as she plays the event for a 19th time.