The Australian Open The US Open Top Story WTA 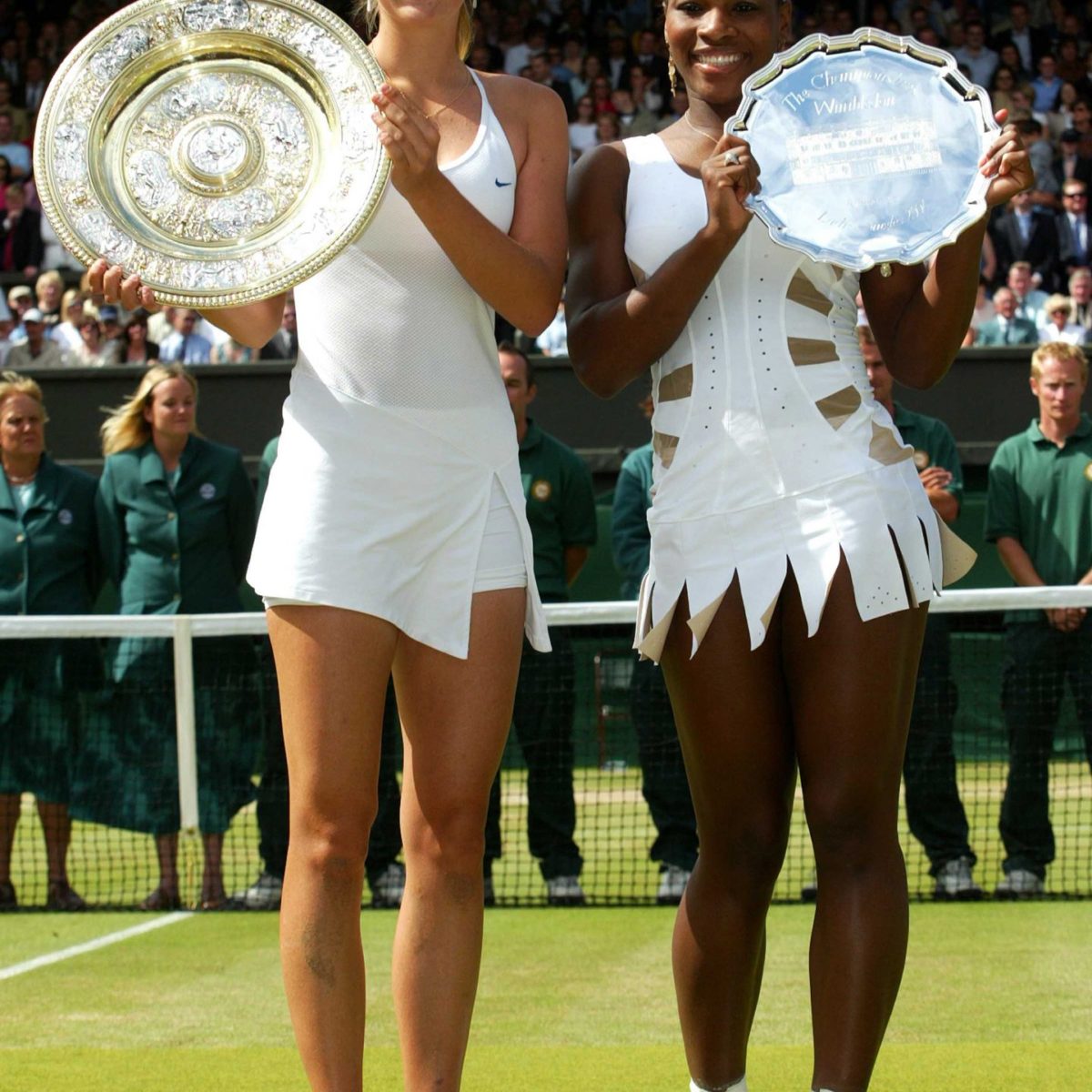 Serena Williams has confessed on American TV that she has no idea on the whereabouts of some of her 23 Grand Slam singles trophies.

“I know my first trophy is at my father’s house because when I won it I was sure that more would come,” the player who lifted her first major at the 1999 US Open told Stephen Colbert’s Late Show.

“My coach has several in Nice and I have some distributed in different houses.”

The American said that a couple were likely lifted: “I must also admit that I have lost a few. A few years ago, I threw a house party and someone left happier than they should have been.”

Williams has been under quarantine “lite” in Adelaide in preparation for a weekend exhibition among the top names of the ATP and WTA.

The mother of one is apparently doing quite well in comfortable hotel surrounds with her family and nearly all of her coaching staff available.

“It’s being tough, especially when you’re with a three-year-old girl,” she said.

“But I prefer it that way because after 14 days we regain the life we had last year in the United States before the pandemic.

“Here in Australia there are no cases of coronavirus and It is partly thanks to the strict measures they take.”

Williams and her entourage will leave the 14-day quarantine in a few days and travel to Melbourne after the Adelaide exhibition.

The delayed edition of the Australian Open begins on February 8 where the WTA No. 11 will be seeking a record 24th singles title at a major.

Main photo:- Serena Williams with 2004 Wimbledon runners up trophy – does she know where it is? – by Roger Parker International Sports Fotos Ltd