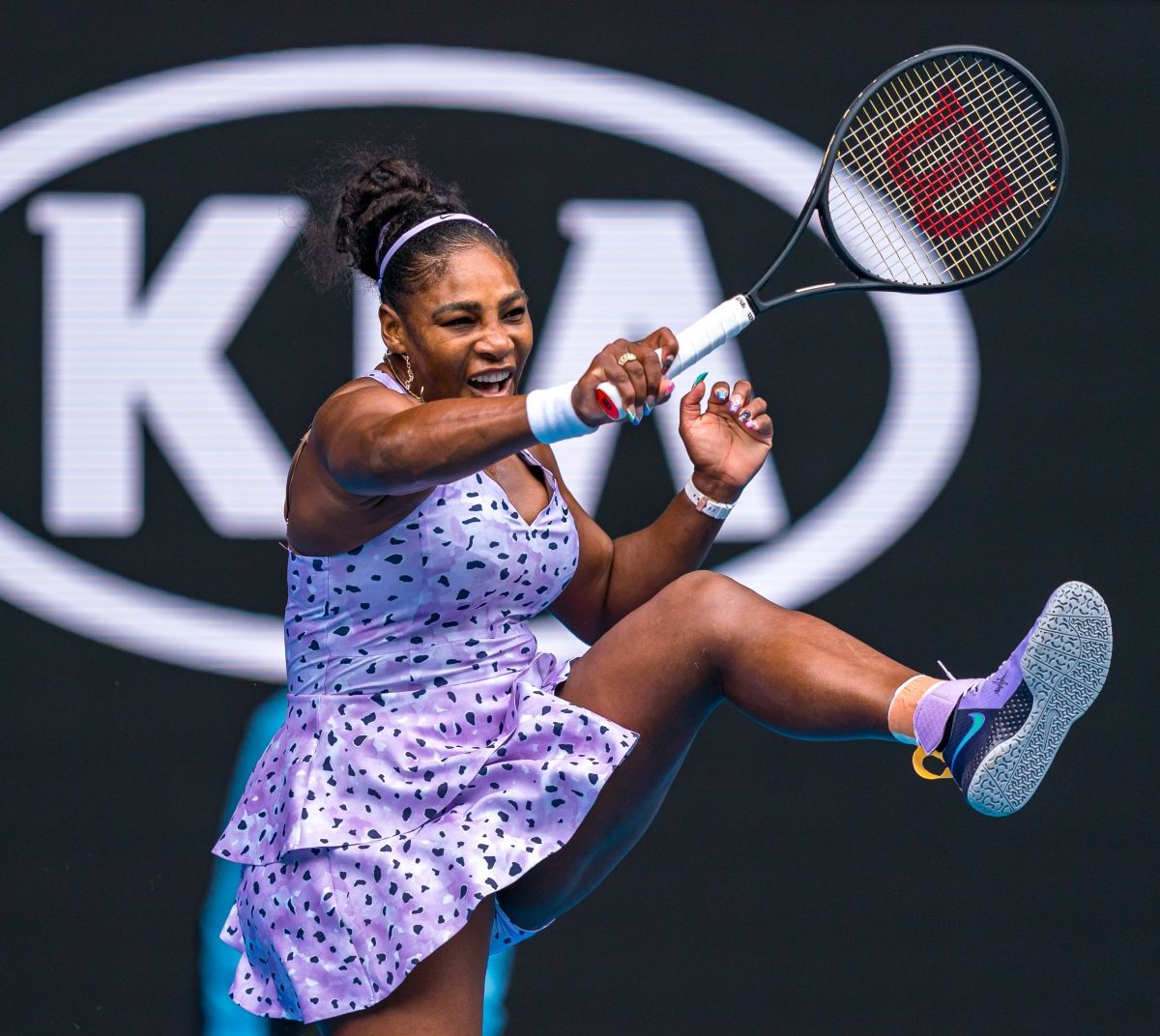 Only days after her coach all but confirmed that the French Open would be off the calendar for Serena Williams this COVID-19 season, a minor, ad-hoc WTA tournament in the tennis desert of Kentucky announced the former No. 1 as an entry next month.

Williams, who has been isolating at home in the US amid the worsening virus situation in the world’s worst-hit nation, looks like preparing for a run at the closed-doors US Open – if that Grand Slam gets the final go-ahead later this month to proceed.

The small Kentucky event in the American South – hotbed along with the Southwest the epicentres of virus infections – was brought to life after negotiations to stage the usual women’s component of the Washington,. D.C. ATP-WTA event apparently fell through.

Williams, still bidding for a record-equalling 24th Grand Slam singles title, last played in February in Fed Cup after going out in the third round of the Australian Open.

The Tour tennis lockdowns which were put into place last March are due to end in August, with the WTA first to kick off.

Williams has confirmed that she will be a starter if the US Open begins on August 31 amid a total, no-fans lockdown, with players willing to submit to isolation conditions living in a so-called “health bubble”  between a New York airport hotel and the deserted tennis site – plus no access to Manhattan during the off hours.