Serena: Loss was like dating a guy that you know sucks 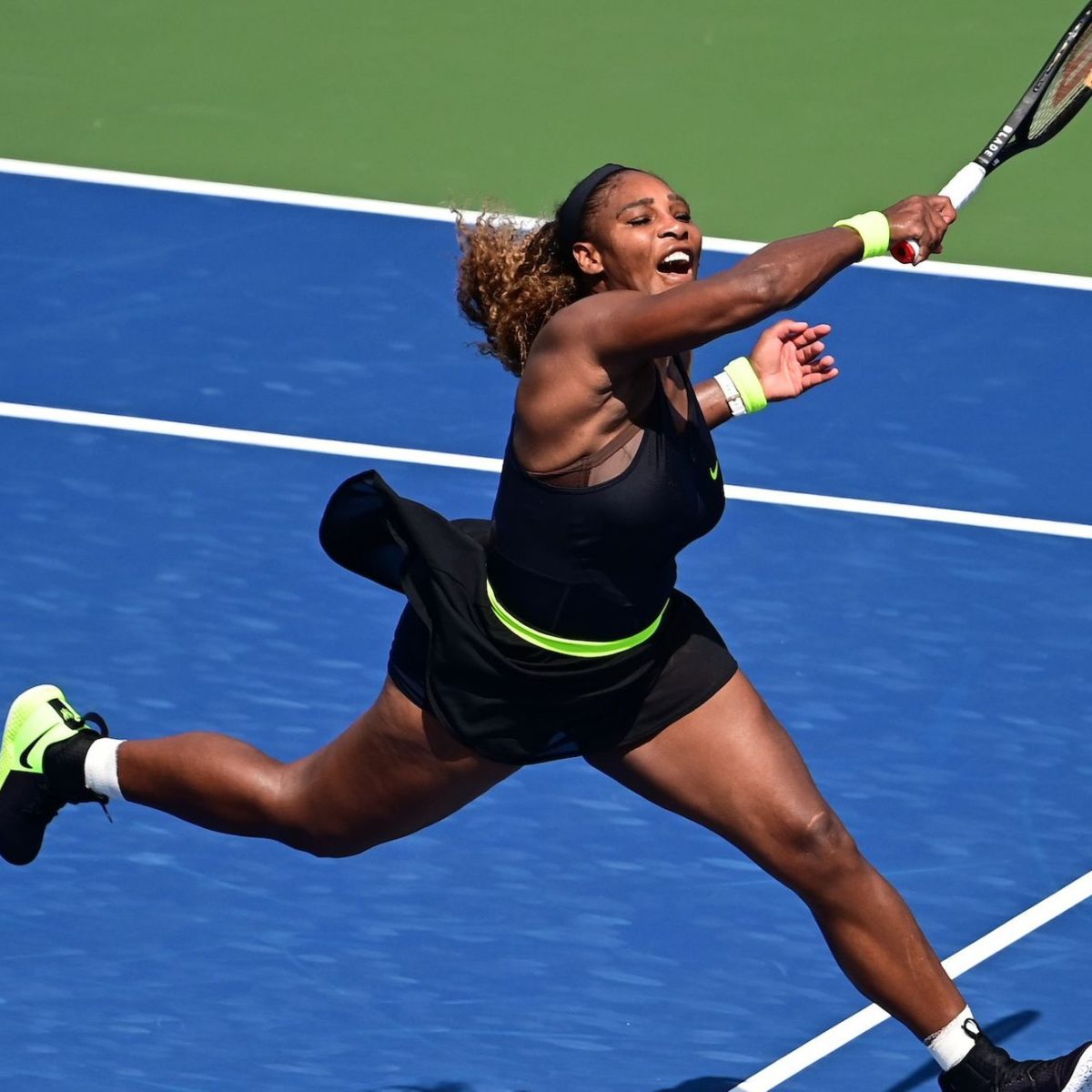 Serena Williams said her Cincinnati Masters loss to Maria Sakkari overnight in New York was “like dating a guy that you know sucks.”

Williams looked frustrated at the after match interview, saying she see knew she should have won.

“I had so many opportunities to win. I have to figure that one out — how to start winning those matches again,” she said.

“I literally should have won that match. There was no excuse.”

The former World No.1 said she knew it was going to be a tough match and put al lot of the issues down to playing nine hours tennis in a week.

“It’s hard to play the way I’ve been playing and to stay positive. I don’t usually play like that,” she said.

This was Williams’ second loss of five matches she has played since the COVID-19 shutdown and questions will now be asked about her physical and mental strength ahead of next week’s US Open.

An argument with the chair umpire after she was give a time violation for holding a towel too long seems trivial, but it may well have unsettled her.

Williams argued with the umpire, saying: “I mean, I’m getting my own towels. That’s not fair. You should tell me on the sidelines next time if I need to play faster.”

Believe me, I will … You didn’t even give me a warning.”

From that point her game seemed to unravel and Sakkari seized control.

The body language from the 23-time Open champion clearly showed a problem.

Sakkari was mentally the cooler.

“I knew it was going to be an ugly match from my side but I’m extremely happy with the result,” Sakkari said.

“She’s a role model for me and many others. What she has achieved in our sport is unique and I don’t know if anyone else is going to do it again.”