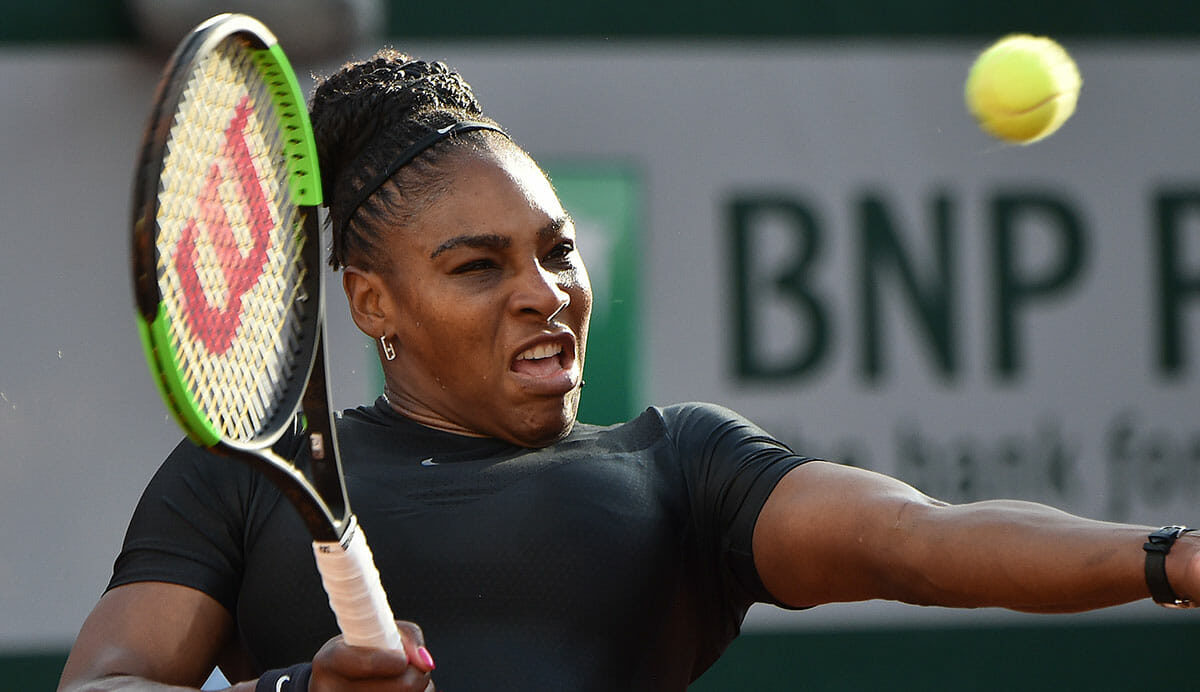 Serena Williams says that she has no complaints about being frequently tested by anti-doping authorities as part of her obligations as a Grand Slam champion and former No. 1.

But the 23-time title-winner at the majors is not ready to accept the inequality of being drug-tested far more than average among her peers.

The 25th seed, now ranked 183, who is returning to the circuit after giving birth 10 months ago, said that her five tests so far in 2018 – a season where she has played only three events – exceed anything administered to other American players.

An article on the website Deadspin detailed the frequency of tests on the 36-year-old who was given the 25th Wimbledon seeding based upon her past performances at the All England club. 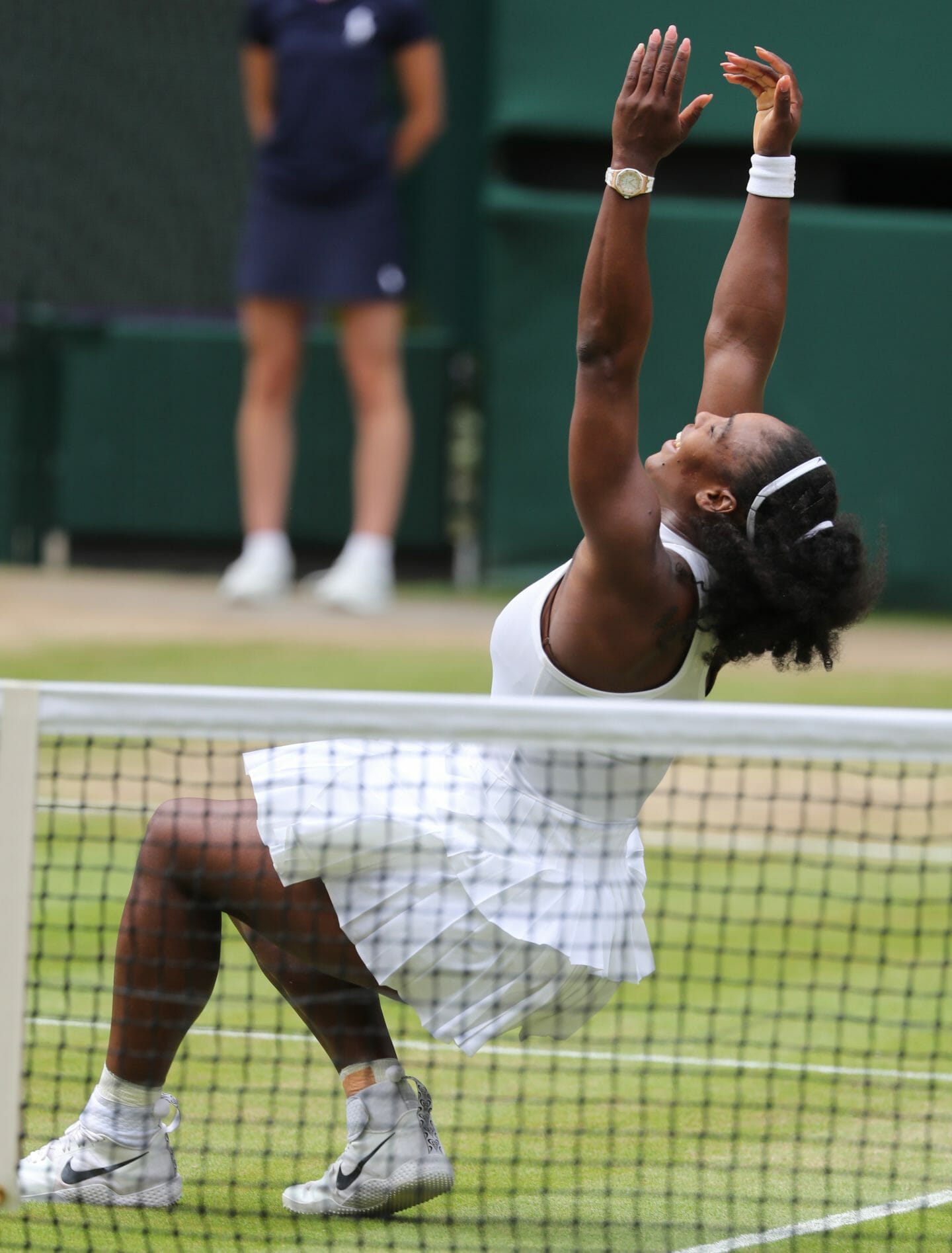 According to an American anti-doping database, Williams has been visited by testers more than twice as many times as contemporaries including US Open champion Sloane Stephens, her own elder sister Venus, US Open runner-up Madison Keys and 16th-ranked California CoCo Vandeweghe.

“I’m okay with that (frequent testing). As long as everyone is being treated equally, that’s all I care about,” Williams said the day before the Wimbledon start.

[quote]”I despise having people in our sport that aren’t being honest. I’m totally OK with testing and I encourage it. I’m OK for it.[/quote]

“What I want to know is everyone is getting tested, that we are really working to keep this sport clean.” 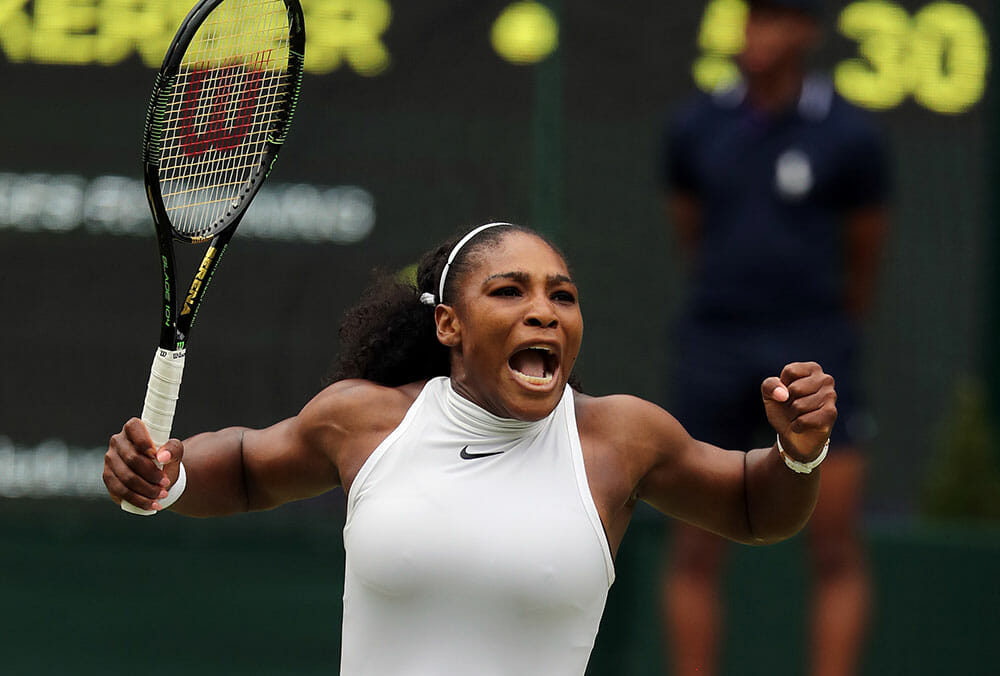 “Tennis has given me so much. It’s such an amazing sport. Equality is all I’ve been preaching. If that’s testing everyone five times, let’s do it.

“Let’s be a part of it. It’s just about being equal and not centering (on) one person. Just due to the numbers, it looks like I’m being pushed out. Just test everyone equally.”

Meanwhile, former Wimbledon champion Andy Murray has withdrawn from this year’s tournament to concentrate on recovering from a long-term hip injury.

The two-time champion was scheduled to play Benoit Paire in the first round of the tournament on Tuesday, and said he was pulling out from the tournament “with regret”.

“We did everything we could to try to be ready in time,” he said in a statement.

“I’ve made significant progress in practice and matches over the last 10 days but, after lengthy discussions with my team and with a heavy heart, we’ve decided that playing best-of-five-set matches might be a bit too soon in the recovery process.”

In 2013 he became the first British man in to win the Wimbledon singles tournament in 77 years.