Serena dental pullout takes a bite out of Miami 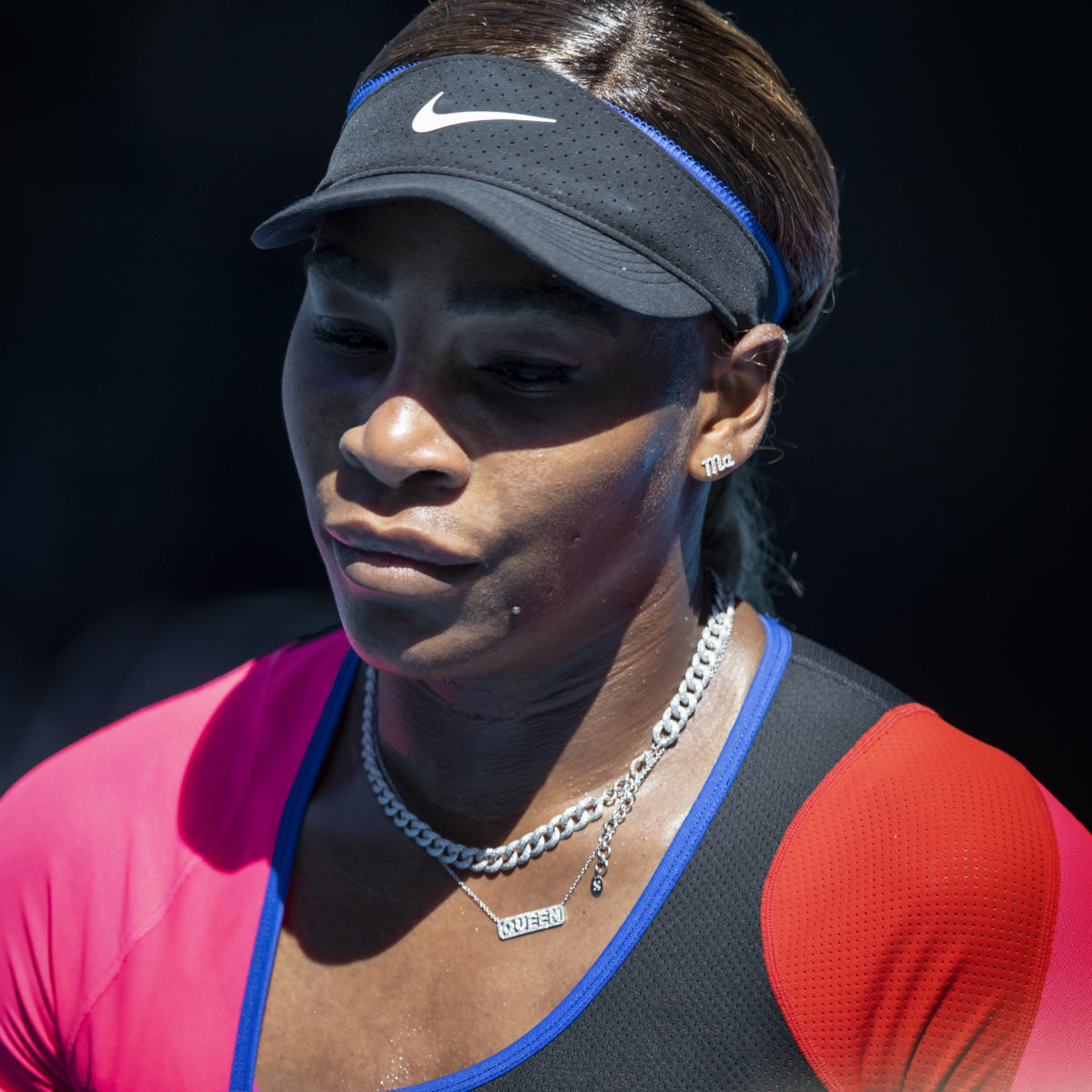 An uncomfortable visit to the dentist has taken another bite out of next week’s ill-starred Miami Masters, with Serena Williams joining the pullout parade on Sunday.

The eight-time champion who has grown up with the local Florida event withdrew citing dental surgery.,

Her exit is the first of a household name on the women’s side of the ATP-WTA event.

“Miami is a special tournament for me because it’s my home,” she said in a statement.

“I am sad I won’t be able to see the incredible fans this year, but I look forward to coming back soon.”

Top 10 men have had no hesitation in pulling the plug on outing to be staged in a stadium parking lot with massively reduced prize money from mid-week.

Missing from the ATP draw are elites including Novak Djokovic, Rafael Nadal, Roger Federer and Dominic Thiem; so far more than 30 of the Top 100 men have decided to skip the one-off event in COVID-friendly Miami.

The official women’s entry still shows world No. 1 Ash Barty in the mix and presumably prepared to leave Australia for the first time in more than a year; also still entered, US based Naomi Osaka.

Williams won her last edition at the event in 2015, which was 13 years after her first title in 2002 when she beat Jennifer Capriati.

The 39-year-old last competed in an Australian Open semi-final losing to Osaka.