Serena breezes into third round in Melbourne 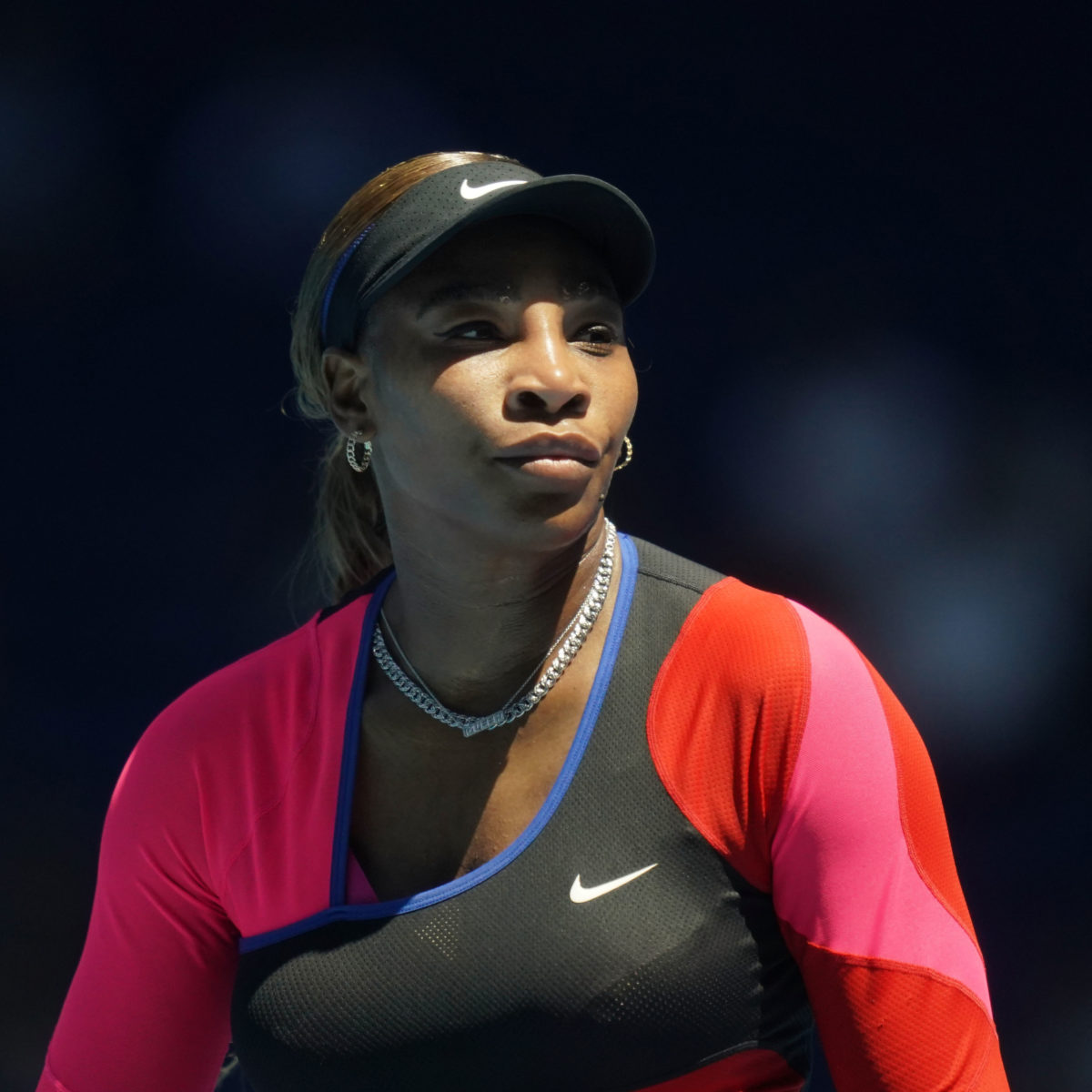 Serena Williams eased her way into the Australian Open third round with a convincing 6-3, 6-0 win over Nina Stojanovic in Melbourne today.

In a match lasting 69 minutes on Rod Laver Arena, Williams quickly got over a shaky start to break in the third game as Stojanovic played a poor return into the net.

But Stojanovic held firm and it took 44 minutes for Serena to eventually win the set, with a forehand volley.

The second set was easier, much easier, as Williams opened quickly and finished the set and the tie in quick time.

“She pushed me very hard and she played really well so I had to really fight for all the games,” Williams said.

“It’s always good to see young players like her come out and so well because it’s exciting for women’s tennis. I wasn’t thinking so much in the second as I was in the first. I kind of just let go and saw what happened.

“I have to go home and get ready and to the best [for the next round]. I am happy to be out here and have fun and to be playing in front of a crowd again is really cool. Every day is just fun.”

She will face 19-year-old Russian Anastasia Potapova in the third round.