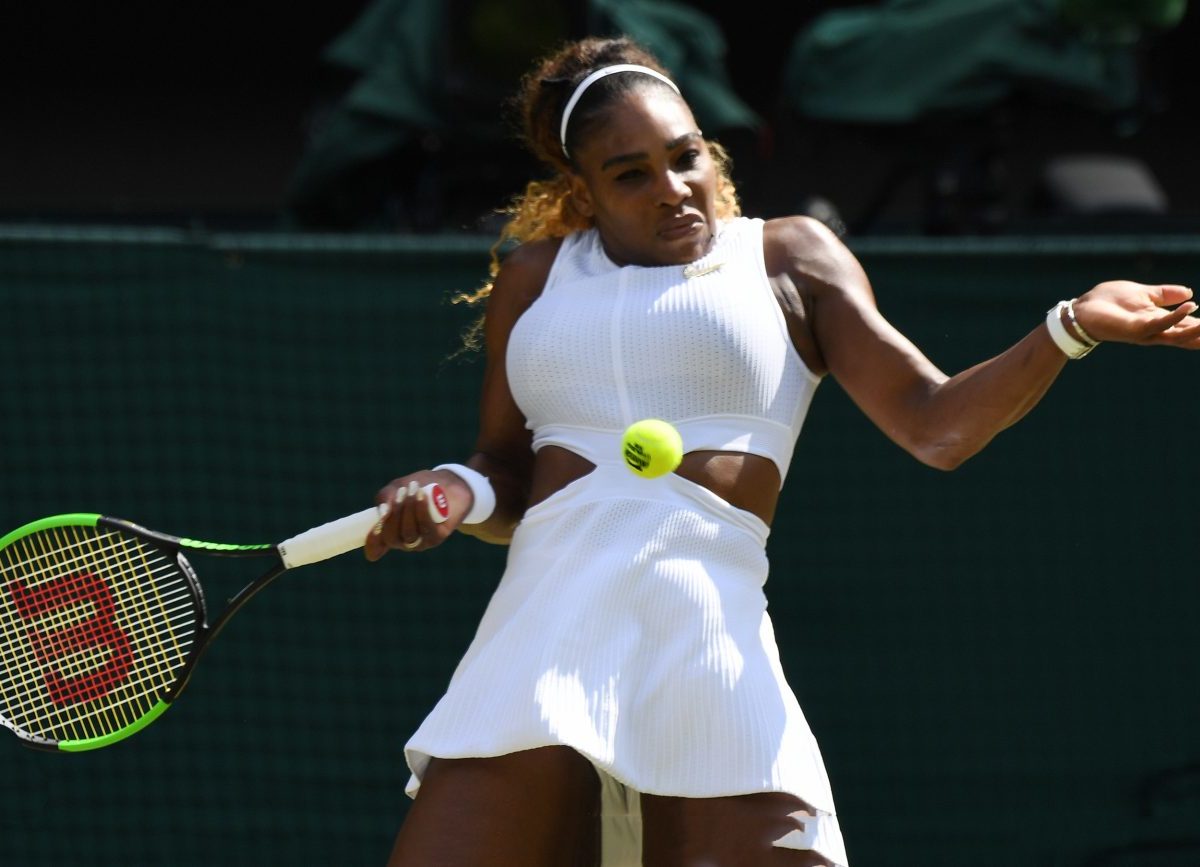 Serena Williams and Simona Halep both crushed semi-final opponents on Thursday to line up a Saturday showdown in the Wimbledon women’s final.

Seven-time champion Williams rolled over Czech first-time semi-finalist Barbora Strycova 6-2, 6-1, taking 59 minutes.
Halep took only slightly longer to account for Elina Svitolina 6-1, 6-3.
The 37-year-old Williams was never threatened by Strycova, who at age 33 has been considering retirement.
The American with 23 Grand Slam trophies will be competing in her 11th title match at the All England Club.
Williams lifted the opening set as she saved three break points before earning a set point, finishing with an ace.
https://youtu.be/4sM6uZKONFY
The second set was equally rapid-fire as Williams raced to victory, her 98th at the tournament.
“This feels good after the year I’ve had,” Williams said after playing only her 18th Tour-level match of the season.

“It feels good to be back in the final. My form has been getting better with each match I play.”

“I knew that if a felt good (injury-free), I could get back to doing what I do best – which is play tennis.”
Williams holds an impressive 9-1 record over Halep, defeating the Romanian in 2011 in their only previous Wimbledon meeting.
Halep picked up the pace against Svitolina after a leisurely start in which the opening two games took 22 minutes, with the Romanian surpassing her Wimbledon semi-final of 2014.
Half a decade ago, Halep lost a bid for the title match against Canada’s Eugenie Bouchard.
This time, thee was no hesitation as the former No. 1 and 2018 Roland Garros champion left no doubt as to her victory intentions.
“it’s an amazing feeling,” I’m really excited and nervous, the 27-year-old said.
“This is one of the best moments of my life. I’ll try to enjoy this and be happy that I’ve reached the final.”
Halep broke three times against her Ukrainian opponent  in the 43-minute opening set and needed six set points to claim the lead.
The second set went quickly as the momentum stayed with Halep, who advanced on her second match point when Svitolina hit the net with a backhand.
“The match was not as easy as the score looked,” Halep said. “Every game was long and deep.
“I had to fight hard to win the match she is always very tough to play. But I had the right tactics and stayed strong physically and mentally.
https://youtu.be/W0zwFgpJFo4
“I have much more experience than I did her in 2014,” Halep said. “I’m positive on court, I’m not giving up any more.

“I’ve learned a lot in five years. I want to be the best version of myself. I want to win every match that I play.”

Halep, who saved a match point against Svitolina in their only previous encounter at a Grand Slam (2017 Paris), will rise back to fourth in the rankings as a result of her victory.

“I don’t know if it’s (my) lack of experience, but I think she played unbelievable today.” Svitolina said.

“She was moving really good, striking the ball perfectly. It’s little bit of me making poor decisions in some important moments, and then her playing unbelievable which made the score like that.”
Share:
Facebook0Tweet0LinkedIn0Pin0 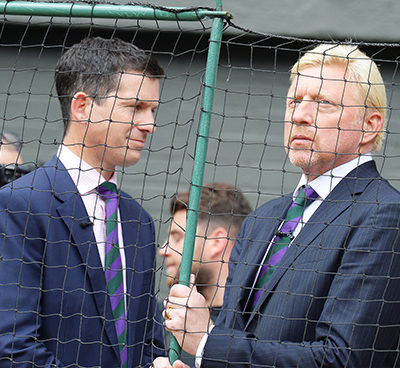 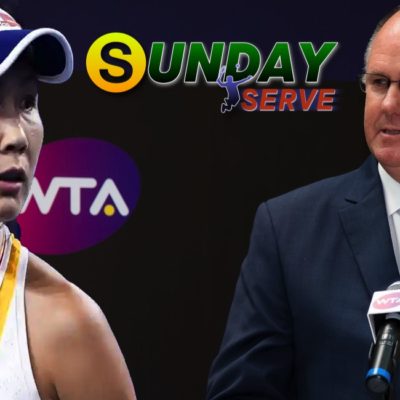