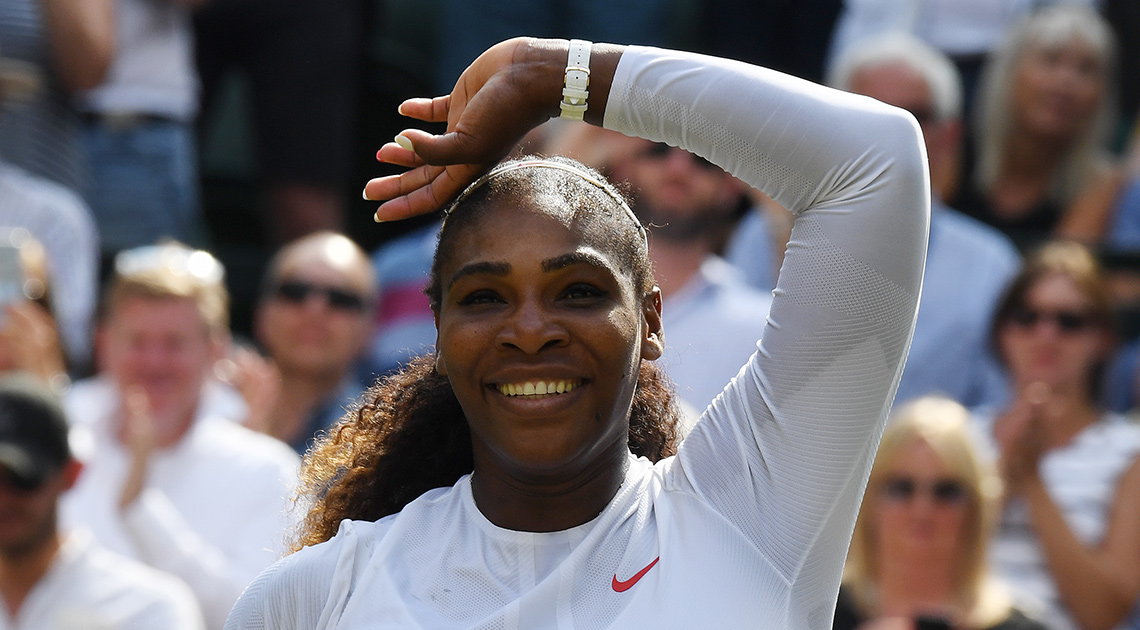 Serena Williams may be feeling the pressure and responsibility of motherhood, with the former No. 1 admitting she was far from her best mental state during last week’s worst loss of her career.

The 23-time Grand Slam winner was crushed by Briton Johanna Konta, with Williams winning just one game. The American revealed on social media that she felt in a “funk” over perhaps not devoting enough time to her 11-month old daughter. 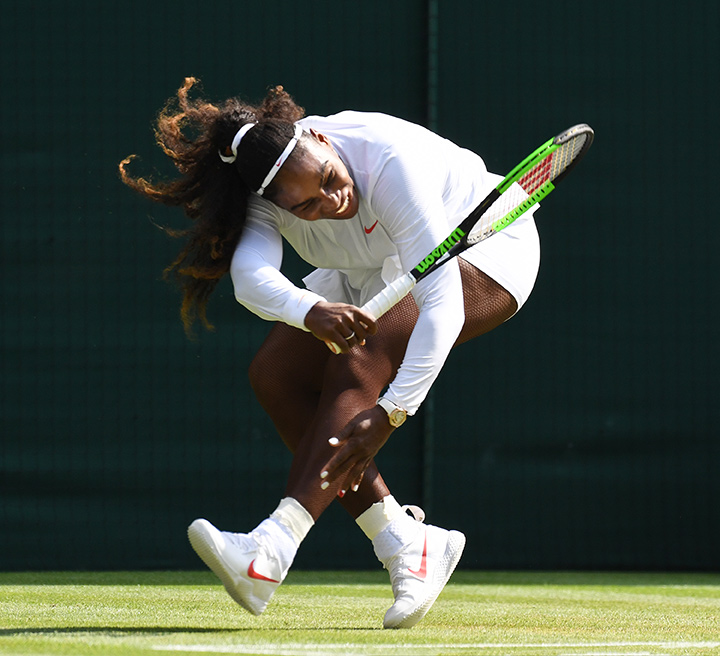 After the humiliation on court in California, Williams withdrew from this week’s WTA event in Montreal; she is expected to play next week at Cincinnati.
“Last week was not easy for me. Not only was I accepting some tough personal stuff, but I just was in a funk,” Williams said on Instagram.

The 36-year-old added: ““I read several articles that said postpartum emotions can last up to 3 years if not dealt with.

“I like communication best. Talking things through with my mom, my sisters, my friends let me know that my feelings are totally normal. It’s totally normal to feel like I’m not doing enough for my baby.”

Williams said that she is working to try and stay positive as she balances tennis and her new parental responsibilities. And she advises: “We have all been there. I work a lot, I train, and I’m trying to be the best athlete I can be. 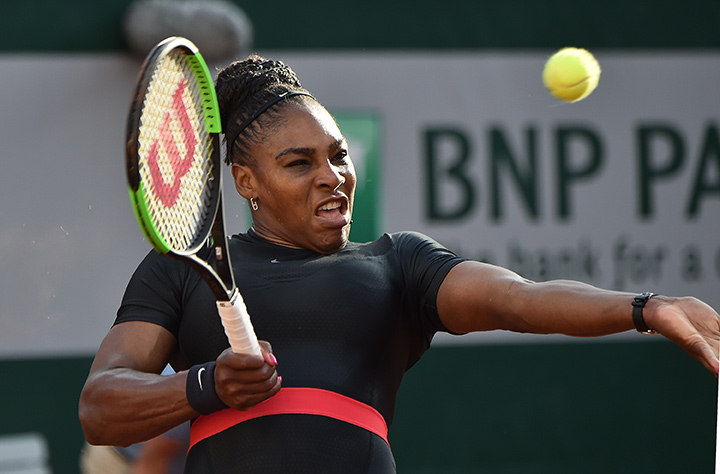 “However, that means although I have been with her every day of her life, I’m not around as much as I would like to be. Most of you moms deal with the same thing. Whether stay-at-home or working, finding that balance with kids is a true art. You are the true heroes. 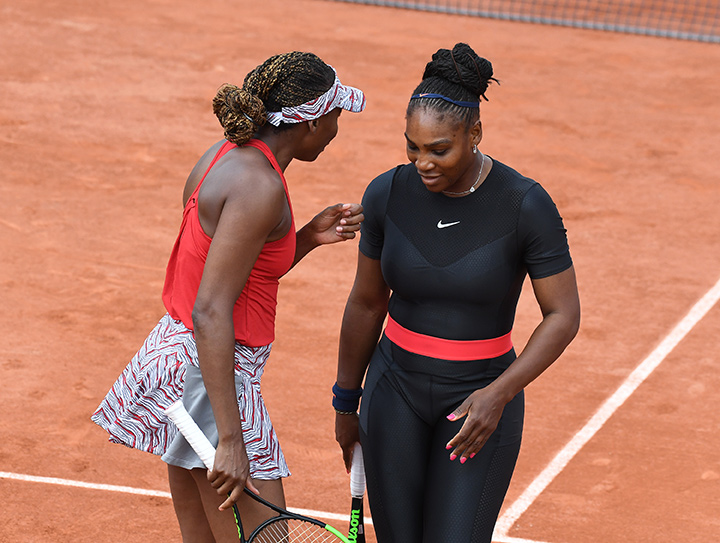 Meanwhile, sister Venus Venus Williams began her quest for a first Rogers Cup title with a 7-6, 6-1 win over Caroline Dolehide in Montreal.

Rain and humidity disrupted much of the day’s play, but not before Venus had found a way past over her fellow American.

“I got a better feel for it in the second set.”

“In the first set, I was still figuring it out. I hadn’t really seen her play. I think maybe she had more of an advantage because she’s probably seen me play more than I’ve played her. It was pretty close in the first set.”