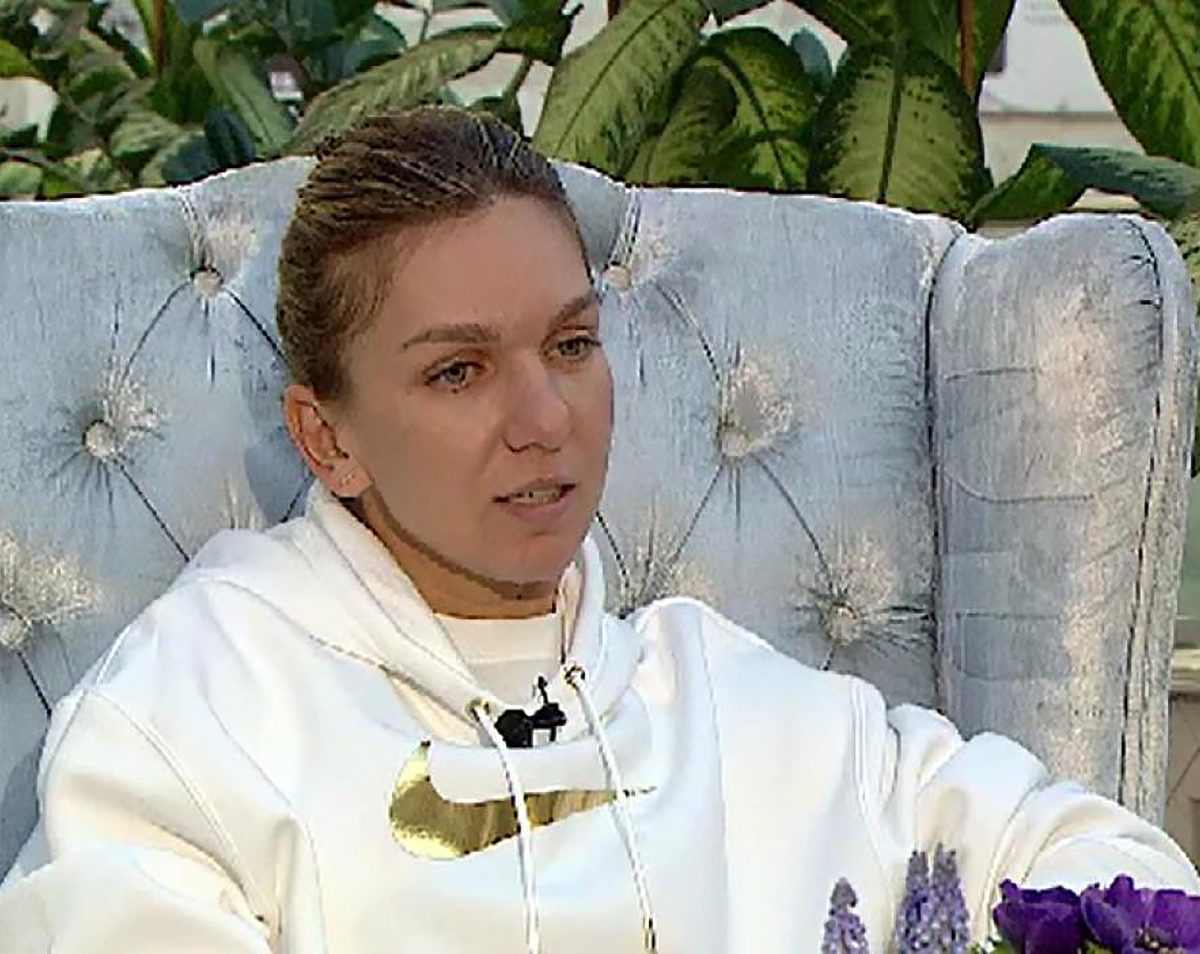 WTA No. 2 Simona Halep revealed a positive test for COVID-19, with the Romanian now resting at home.

“I am in domestic isolation and am recovering well from my mild symptoms. I feel good … We will get through this together,” the 29-year-old posted on social media.

Halep played her last match on October 10, losing to eventual champion Iga Swiatek in the Roland Garros fourth round.

The Polish Grand Slam champion went into self-isolation last week as a precaution after meeting with her country’s president, who later tested positive.

The timing of Halep’s unlucky positive reading could not have been better, with the WTA season wrapping up early due to the virus pandemic.

The world No. 2 would not have been entered in the final event of a scratchy season, the Upper Austria Open in Linz starting November 9.

Main photo:- Simona Halep is resting at home after testing positive for covid19