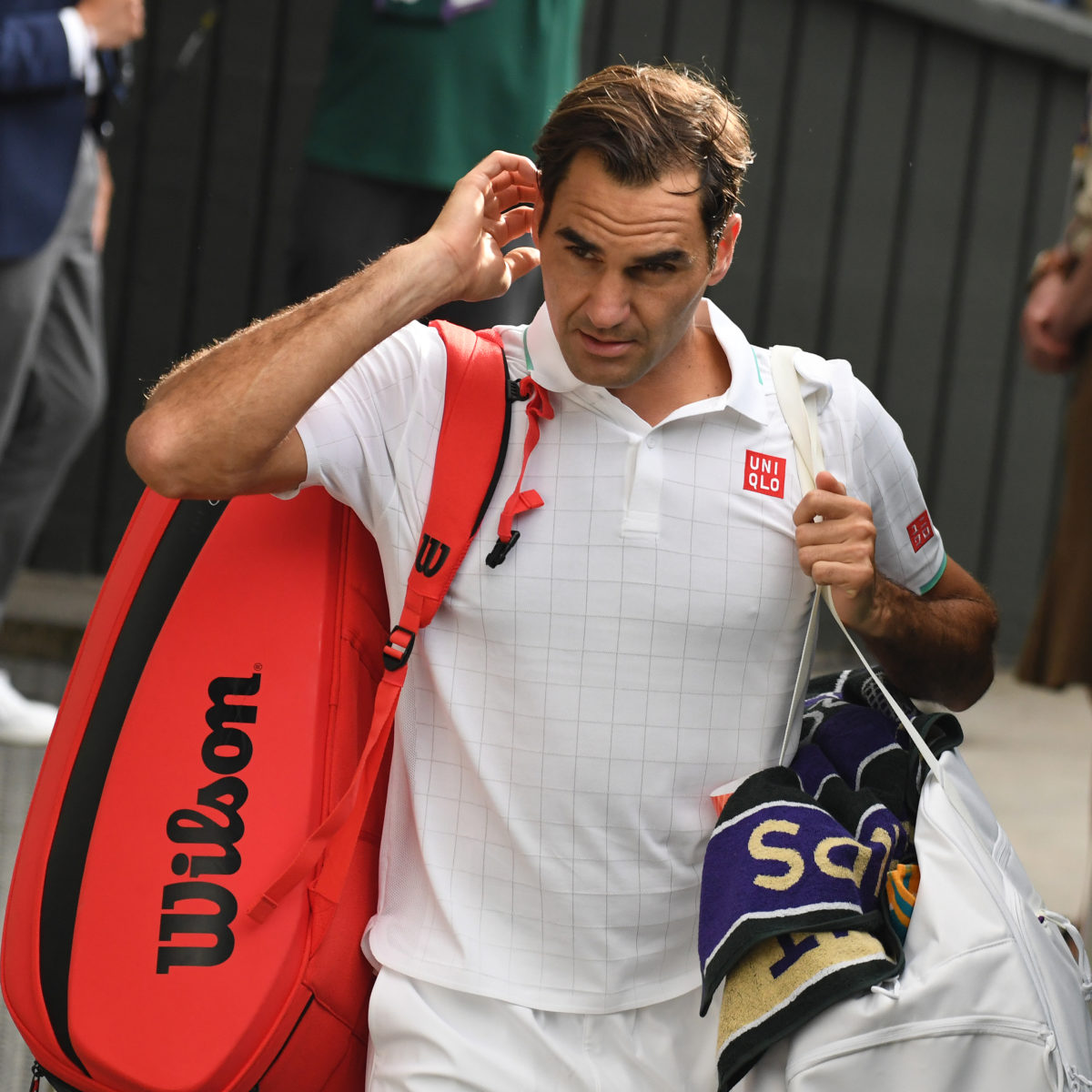 Roger Federer’s season is over after the Swiss confirmed on Sunday that he will need a third operation on his knee.

“I will need surgery so I decided to do it,” the 20-time Grand Slam champion said. “I’ll be on crutches for many weeks and then also out of the game for many months.

“It’s going to be difficult of course in some ways, but at the same time I know it’s the right thing to do.

“And I want to give myself a glimmer of hope to return to the tour in some shape or form.”

The last two season have been nothing but disappointment for Federer after two knee ops in 2020 and a stuttering comeback effort this year.

“I’m realistic, don’t get me wrong. I know how difficult it is at this age to do another surgery.

“I want to be healthy. I will go through the rehab process while I’m still active which I think is going to help me for this long period of time.

”I hope that’s not going to happen,” he said at Wimbledon. “The goal is to play, of course.”

2021 ended for Federer with nine wins and four defeats across four tournaments including Wimbledon, where he lost in the fourth round to Hubert Hurkacz.