Scrappy Zverev first into the third round in Paris 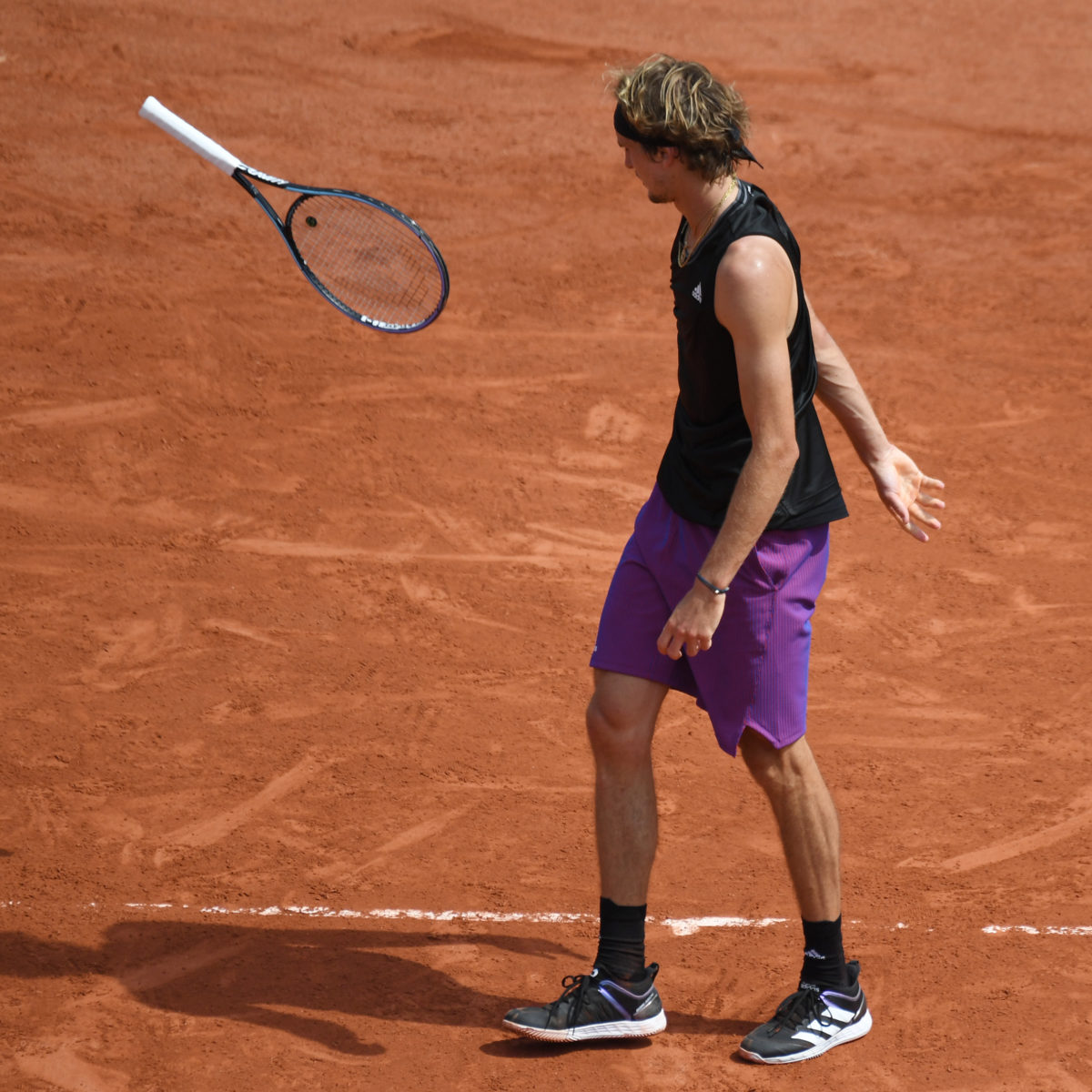 Sixth seed Alexander Zverev booked the fist of the third-round places on Wednesday at the French Open as incoming weather threatened to bring the first rain of the fortnight.

The German was done and dusted in two and a half hours against longtime junior opponent Roman Safiullin, advancing 7-6(4), 6-3, 7-6(1) against the Russian.

“I’ve known him since we were 12, we’re both the same age,” the 24-year-old said. “He struggled a lot with injuries but as been playing incredible tennis.”

Zverev handed his towel to a wheelchair-bound fan sitting nearby on the Lenglen court after his victory. The numbers are limited under law this week to 1,000 per showcourt but are set to relax a bit later in the event.

“I just hope that COVID goes away at some point and we can play like normal in stadiums,” the winner said. “But it felt like a full crowd today

Zverev won with 15 aces while breaking his 182-ranked opponent four times. The sixth seed had to come from a break down in the final set.