Schwartzman ready to risk it at US tennis venues 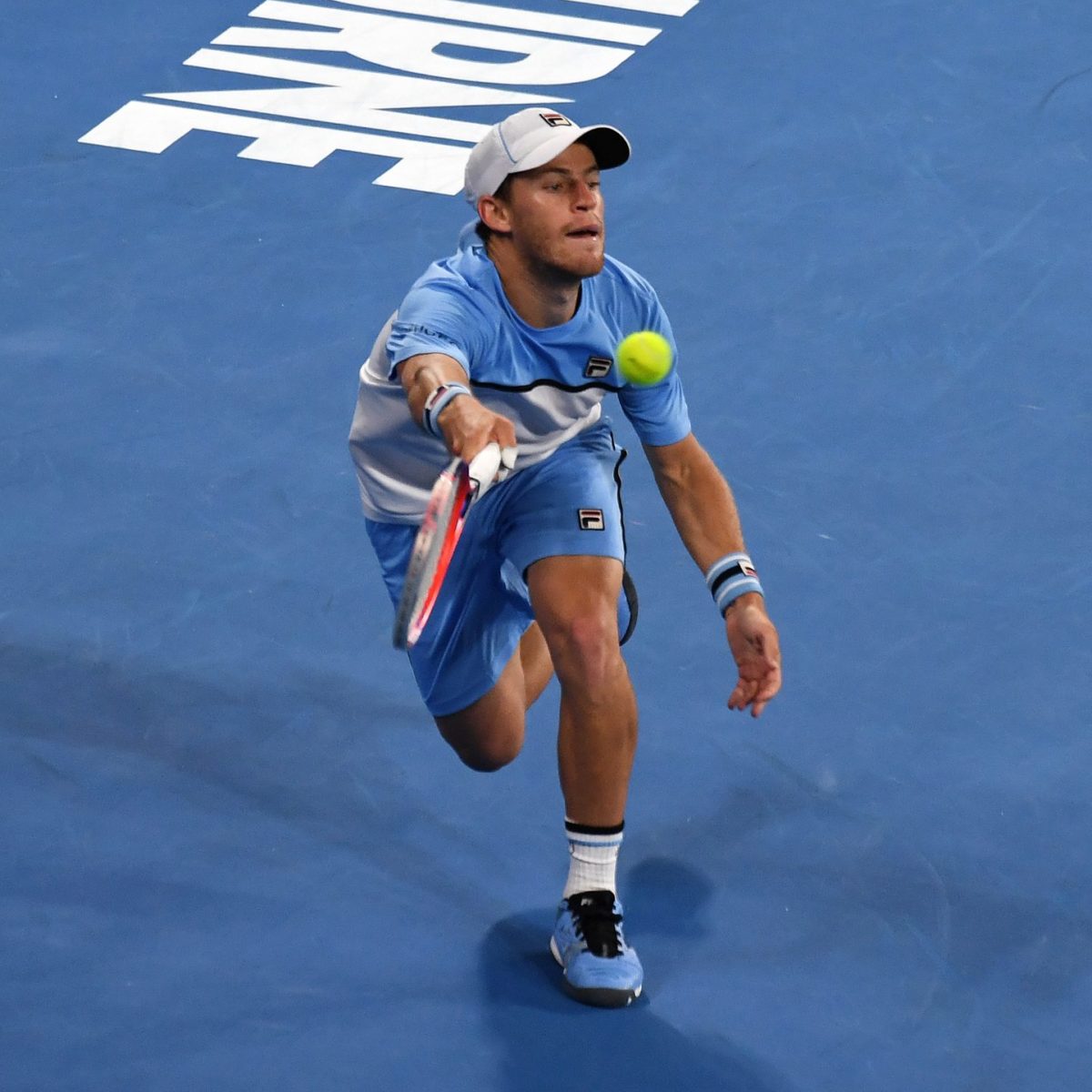 He may not like the circumstances one bit, but 13th-ranked Argentine Diego Schwartzman feels he has little choice but to risk it all by getting back on court if the ATP resumes next month in the US.

Even with COVID-19 on fire in the world hotspot, it could well be that the tennis show must go on – albeit with player virus testing, no spectators and a quarantine regime in place.

The 1.70-metre pocket rocket with three career titles complained to Argentina’s Radio Millenium about the sorry state of affairs in ATP communication with players since the tennis lockdown began in March.

“We learned of the cancellation of the Washington tournament (last week) on Twitter. We have not received any notification from them to let us know.

“Regarding the US Open and Cincinnati, I’m going to play because it’s my job but the conditions are crazy,” he said.

“Going to a Grand Slam after seven months without playing with only a team member, being locked in a hotel for 21 days without being able to go out – it’s crazy.

“My intention for now will be to play everything. There are countries that require a negative test to enter the territory. I have already done it since I am currently in Miami training with my coach (Juan Ignacio Chela). “

Plans for staging both the Open and Cincinnait at the same New York venue are continuing even as the virus crisis rages in the US.

With frequent testing, any player who might come up positive will be automatically knocked out of the tournaments and quarantined in a hotel room for a further 10 days, a costly exercise in any case.

A decision for playing in the US is due by the end of next week from officials.