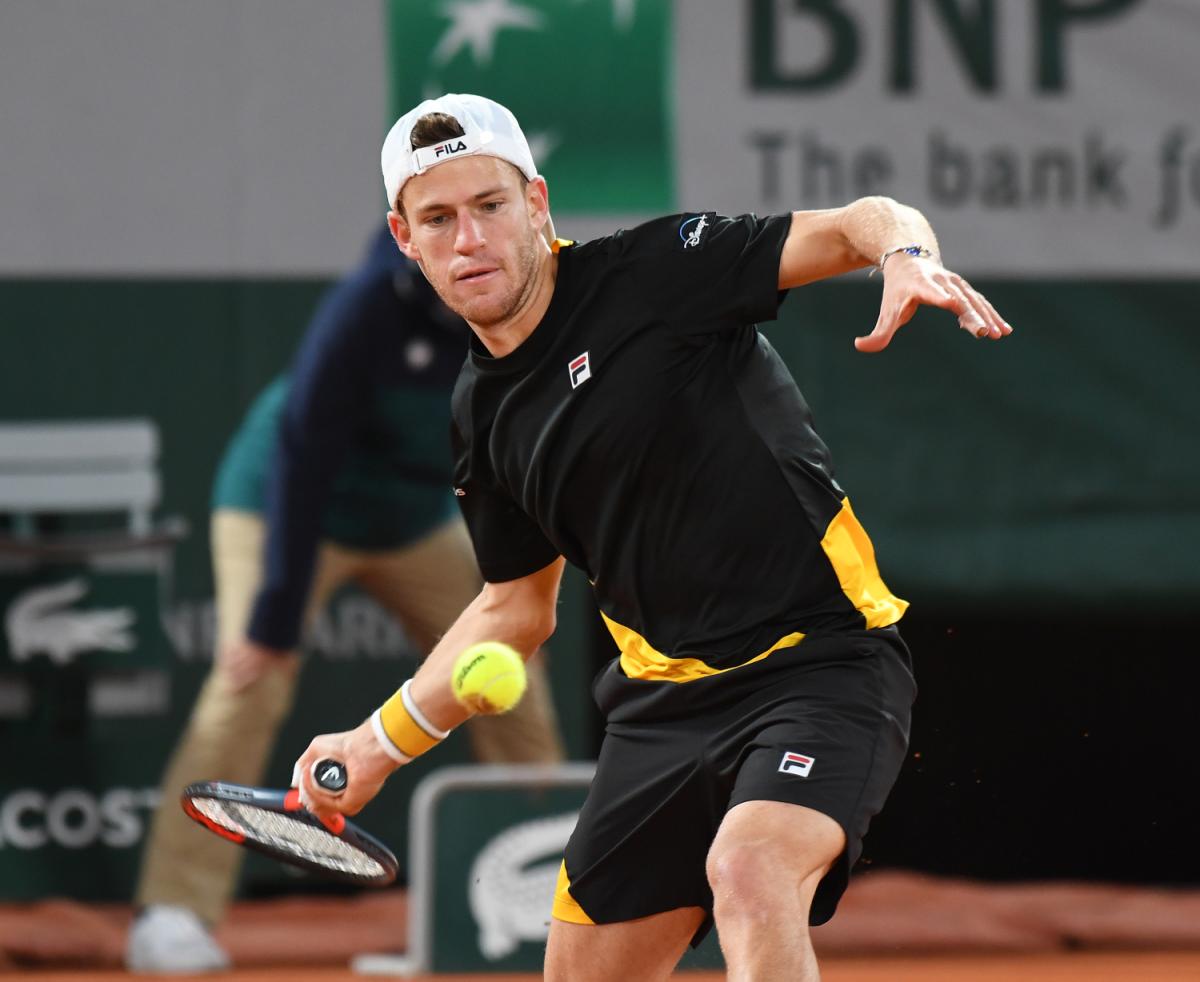 Diego Schwartzman will hope for some inadvertent help from rival  Andrey Rublev after withdrawing on Monday from this week’s ATP event in Vienna.

The ninth-ranked Argentine is chasing a first-ever spot in next month’s eight-man year-end final in London, Rublev, who is playing Vienna, leads him by 144 ranking points.

Schwartzman had been planning on playing both Vienna and the Paris Bercy Masters next week to try and close a 144-point gap on the Russian and squeeze into the last place at the ATP Finals.

But losing the final on Sunday in Cologne to Alexander Zverev may have hinted to Schwartzman that resting this week would be the most strategic move,

The 1.70-metre pocket rocket – finalist in Rome after beating Rafael Nadal in the semis and a semi-finalist against the Spaniard at Roland Garros – has been on a tear since tennis resumed following the fur-month COVID-19 lockdown which wrecked the calendar.

Schwartzman is planning a return next week in Paris as the final thrust in his goal of London or bust.