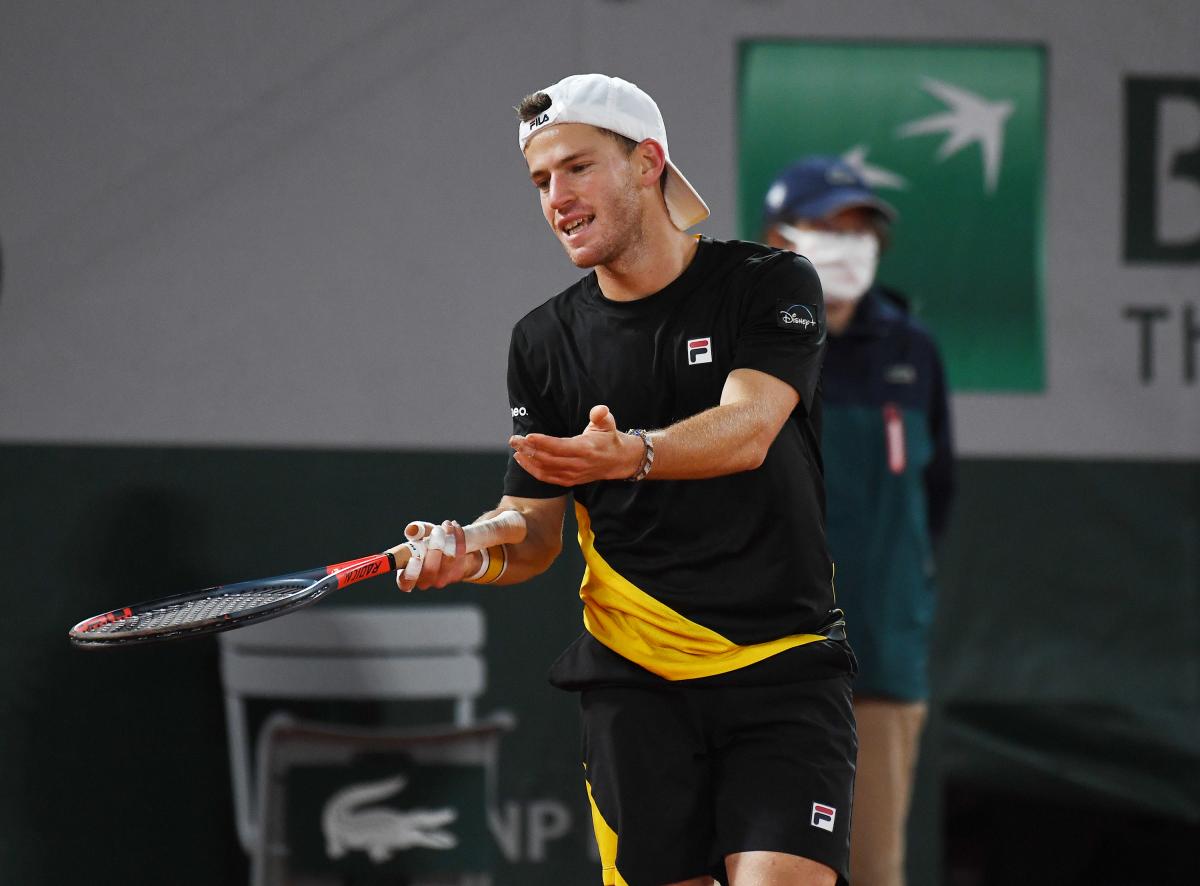 Diego Schwartzman stepped closer to his career dream of a place in November’s ATP Finals, constructing a recovery from a set and 5-2 down to overhaul Alejandro Davidovich Fokina 2-6, 7-6(3), 6-1 on Friday in the Cologne 2 quarter-finals.

The Rome finalist and Roland Garros semi-finalist worked his miracle in just over two hours as he overhauled an inspired Spanish opponent.

The South American stands ninth in the world with this week and two more remaining on an ATP calendar severely curtailed by COVID-19.

Solid performances could see him through with a first-time ticket to London, where the top eight in the world will compete.

Chasing Schwartzman for the year-end spot is Italian Mateo Berrettini, who has not played since a French Open third-round loss nearly a fortnight ago.

Schwartzman was pleased with his great escape after Davidovich Fokina failed to serve out victory three times.

“Tennis sometimes is crazy,” the relieved winner said. “Maybe today I got lucky to be here answering questions. But that is why I am here as well with this ranking.

“I’m always trying to find a way to win the matches. Today was not the exception to the rule.

“I was trying really hard, but obviously he is a great player and the first two sets I was just on court trying to do something but there was no chance.

“He was playing perfect and the first two sets he deserved to win, for sure.”

Schwartzman finished with eight breaks of serve against his 64th-ranked opponent.