Schwartzman back on court with another win 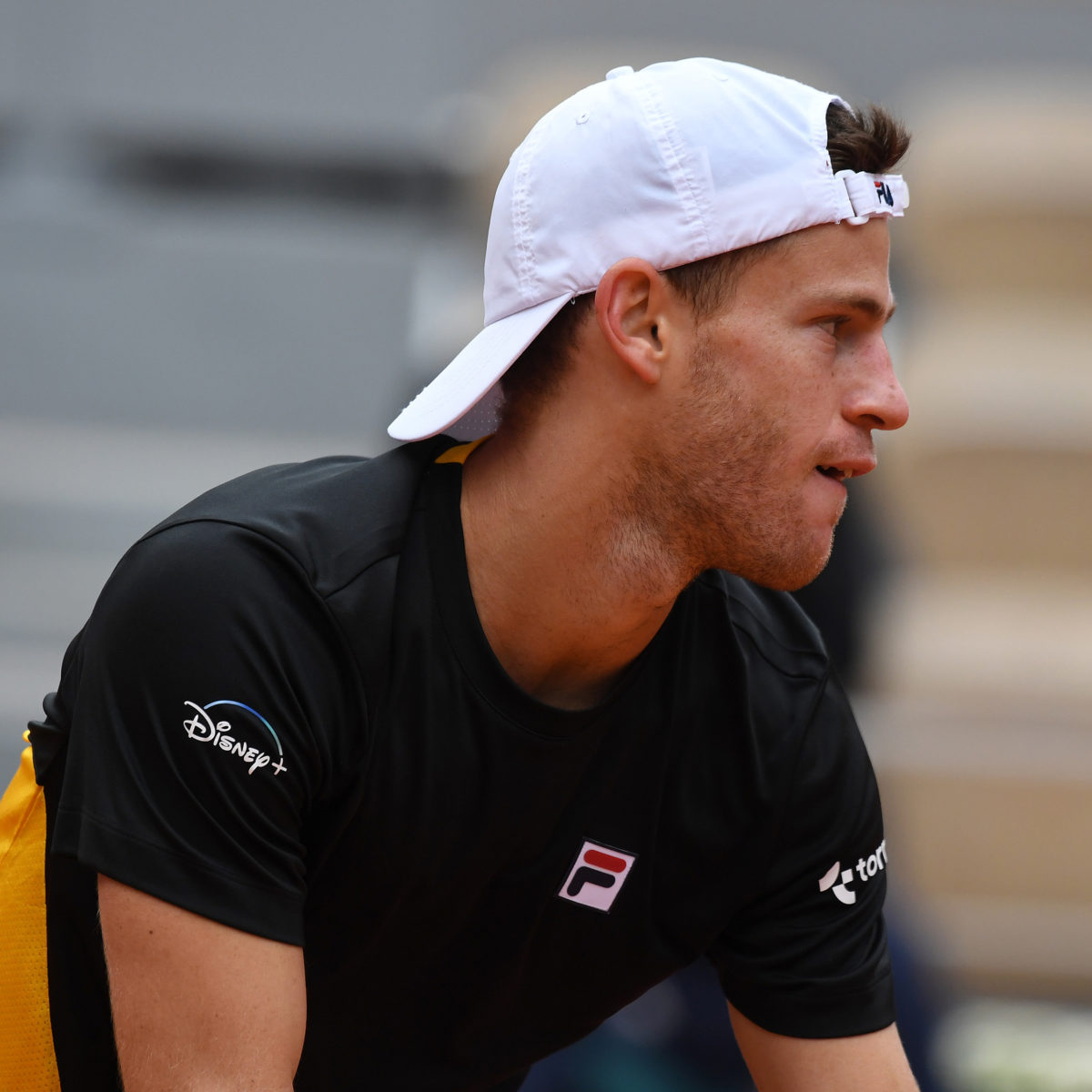 Diego Schwartzman returned to action after his run to the French Open semi-finals by beating Oscar Otte 6-3, 6-2 at the Cologne Championships on Thursday.

The ninth-ranked Schwartzman was playing his first match since breaking into the top following his loss to Rafael Nadal in the French Open semi-finals. He will face Alejandro Davidovich Fokina in the quarterfinals.

“It’s not easy coming after a few very good weeks, but I like to play indoors,” Schwartzman said.

“I like to play on these kind of slow, indoor courts. I tried to prepare well last week in Mallorca and then I came here with many days to practise. I think I did everything to play a good match today.”

Schwartzman won 47 per cent of return points with three service breaks in the match.

“I think everything today was working very good,” Schwartzman said.

“I had confidence on court and I felt really well.”