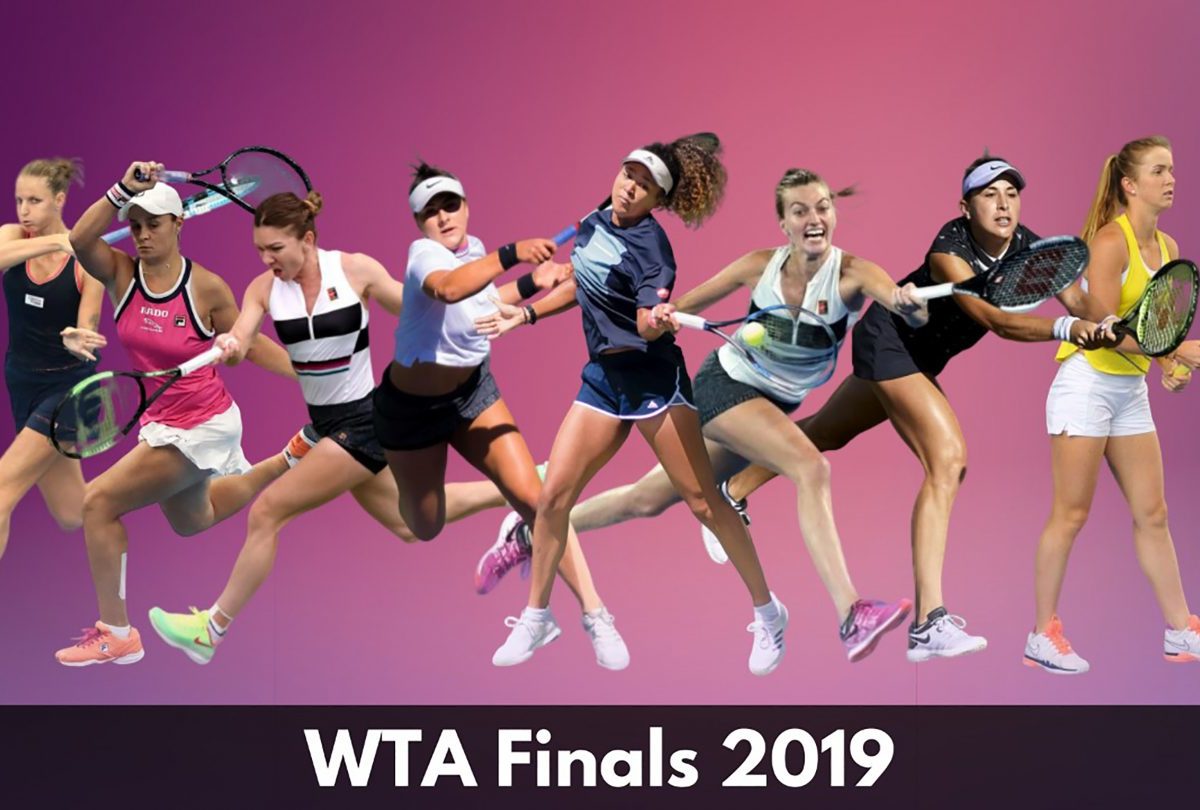 Tennis officials were sent scrambling on Friday as China confirmed a total shutdown of major international sport for the remainder of the year due to COVID-19.

The decision, which had been leaked less than 24 hours earlier, means that Beijing and Shanghai events are gone from the men’s calendar this season, requiring a re-think of the campaign due to start in mid-August to get the Tour back on its feet.

Tennis has been shut down for nearly five months since the virus.began to spread from China to the rest of the world.

The WTA was hit even harder by the scheduling crisis, with seven of its tournaments now gone for 2020, including the USD 14 million year-end championships in Shenzhen across the water from troubled Hong Kong.

“The directive was issued by China’s General Administration of Sport and decrees that no international sporting events will proceed in the country for the remainder of the year,” the ATP said in a statement.

“As a result, the Shanghai Masters, Asia’s only ATP Masters 1000 tournament, the China Open in Beijing, an ATP 500 event, as well as the Chengdu Open and Zhuhai Championships, ATP 250 events, will not take place in 2020.”

New ATP boss Andrea Gaudenzi finds himself sinking deeper into a crisis: “We respect the Chinese government’s decision to do what’s best for the country in response to the unprecedented global situation,” the Italian former player said.

“It’s with a heavy heart that we announce ATP tournaments will not be played in China this year. These important events have been a cornerstone of the Tour’s presence in Asia.”

Backroom planners will now begin trying to salvage at least some events, with their next hurdle the rising virus death toll in the US, where the no-fans Cincinnati Masters and the US Open are set to be played inside a shaky quarantine “bubble” from August. 22.

The ATP remains firm in trying to hold the prestige season-wrapup Finals in London as scheduled in November – fans or no fans.