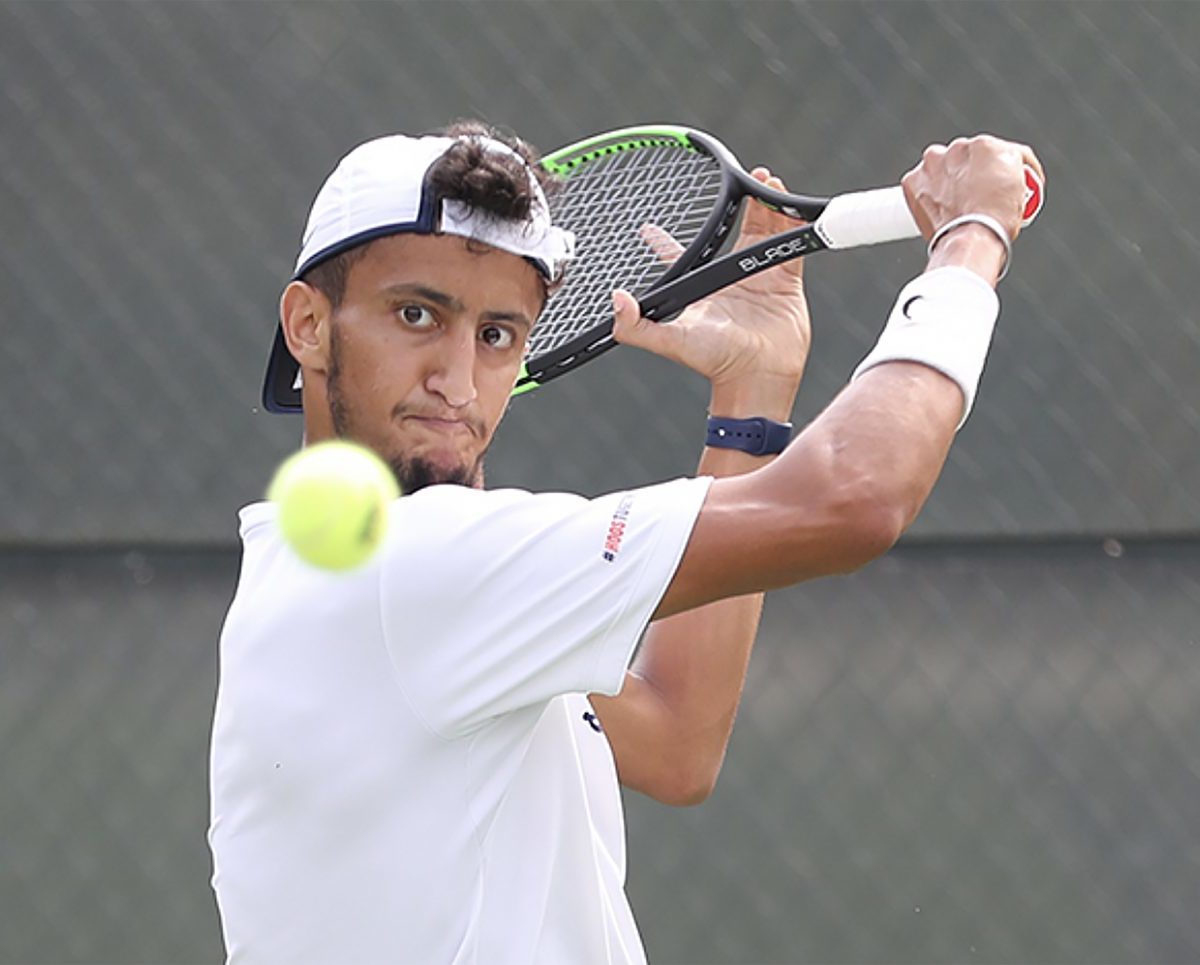 In the wake of the weekend Anthony Joshua heavyweight world title bout in Riyadh, the Saudis will lift the tempo of their feel-good tourism charm offensive with a major $3 million tennis exhibition match this weekend.

Ammar Al-Haqbani, the son of a diplomat posted to the US; he will take on Saudi-born US citizen Michael Mmor in a bonus match between 21-year-old ranked 219 and the unranked local.

The youngsters will clash prior to the final set for Saturday with play beginning on Thursday at the oil conglomerate-sponsored event.

Haqbani has competed on only the Futures and Challenger level, with a 4-12 career record.

Mmoh is all over his pre-Christmas opportunity: “I can’t wait to be coming back to Saudi Arabia and play in front of the local fans. It’s going to be a very special experience for me.

“Having some of the best players in the world coming to the Kingdom can really inspire new fans to pick up a racquet and get on a court for the first time and play this great game.”

Al-Haqbani added: “The event will  have  a significant impact on tennis in Saudi, especially for local tennis lovers and young talents who want to be
professionals.

Mmoh, son of a Nigerian father and Irish mother holding an Australian passport, was born in the Saudi capital; his father served as a Saudi Davis Cup captain,

At age 13, the promising player was sent to the Florida Bollettieri academy where he remains based; Mmoh owns five career Challenger titles. Al-Haqbani, a Saudi Davis Cup player since 2015, was tennis-trained in the US.

Actual exhibition  play will be structured in the format of the now-defunct Hopman Cup with a championship and a consolation round.