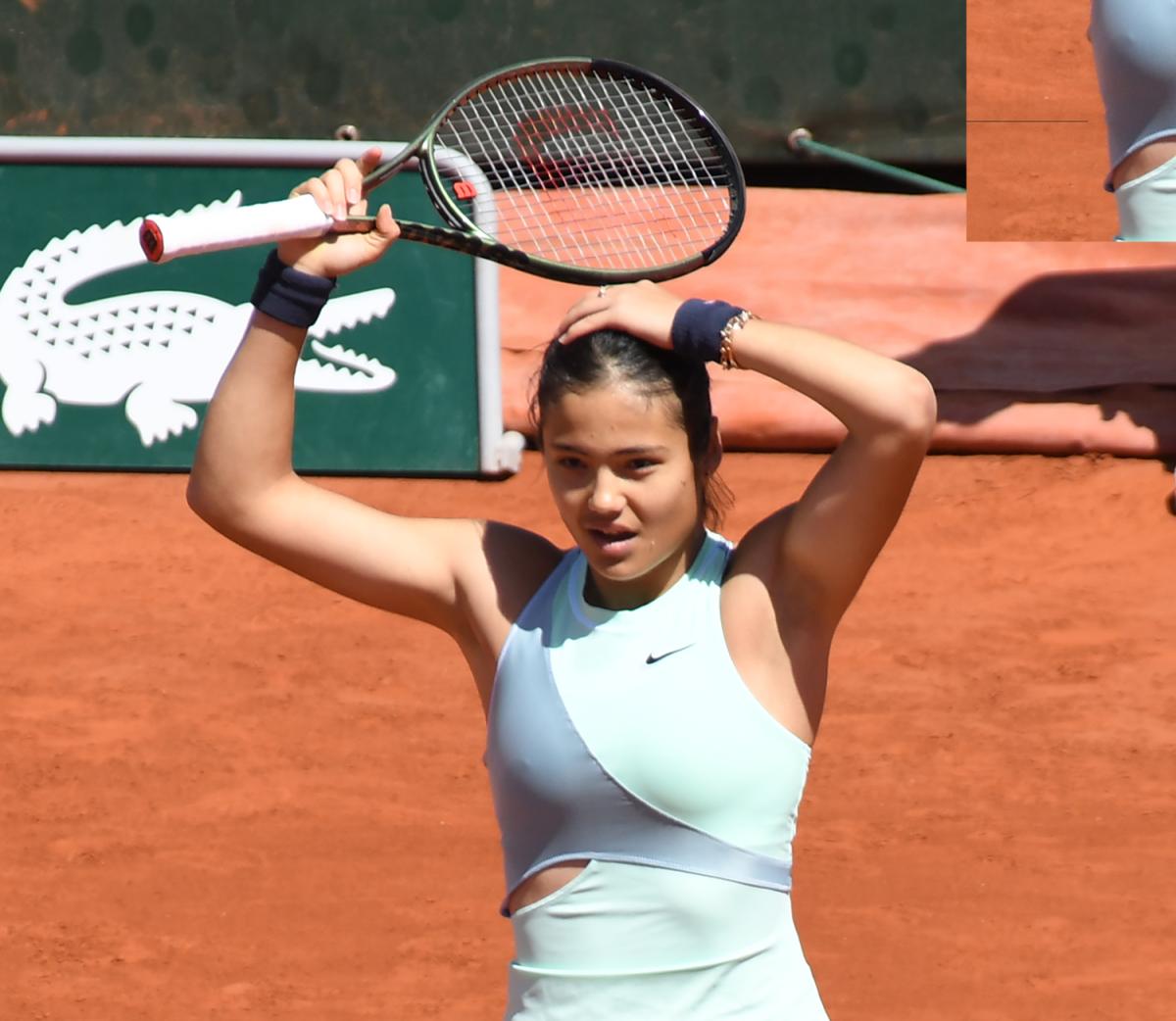 Aliaksandra Sasnovich sent Brit Emma Raducanu packing 3-6, 6-1, 6-1, in the French Open second round on Wednesday with a repeat victory over the US Open champion.

Sasnovich had defeated Raducanu in the Londoner’s first match after winning the Open last September, defeating her in the autumn edition of the Indian Wells Masters.

Raducanu came to Roland Garros to play a main draw at a major for only the fourth time in her career.

Sasnovich set a personal best here by reaching the third round for the first time.

“I’m very content with this win, it was a tough match,” the winner said.

“After the first set, I didn’t think I could win. But I started to play more aggressively, mentally I was ready for a comeback.

“I had COVID a few months ago and was not able to prepare well for the clay season.”

The final set turned on a marathon 13-minute third game, which Sasnovich held after saving five break points for a 2-1 lead.

Raducanu, whose serve was broken five times, exited from her opponent’s winner down the line after just over two hours.