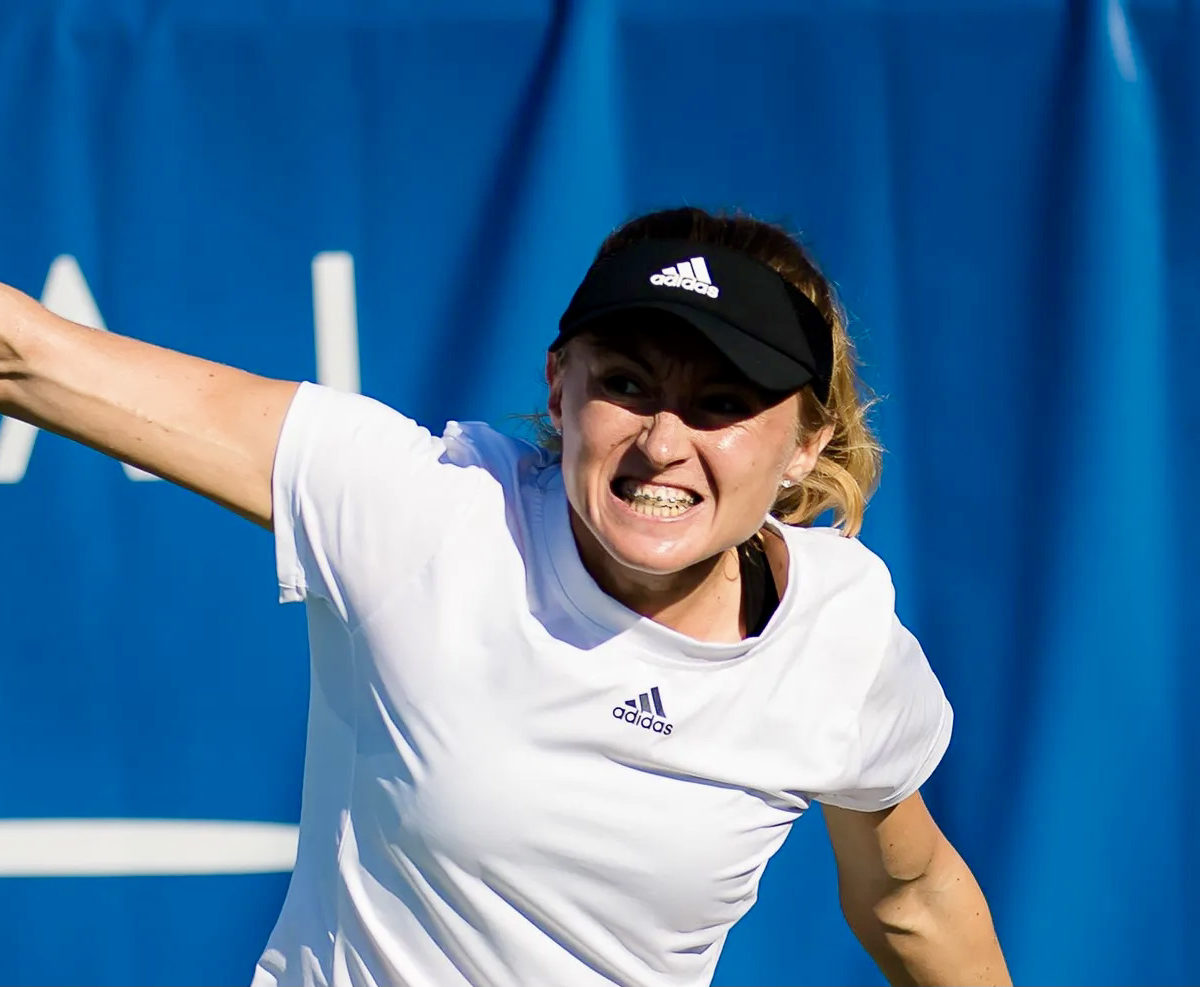 Aliaksandra Sasnovich continued her run of great form by knocking off Simona Halep 7-5, 6-4 to reach the round of 16 at the BNP Paribas Open on Sunday.

And it was sweet revenge for a first round defeat at the hands of the Romanian at Wimbledon in 2019, when Halep went on to win the grass court title.

Sasnovich was aggressive from there outset, winning 82 per cent of first-service points and hitting 22 winners to Halep’s 16.

The Romanian saw a 40-0 lead slip as she dropped serve at 3-3 in the first set. Sasnovich did little better, failed to serve out the set at 5-4, but then got a break at 6-5 and then backhand crosscourt winner.

Sasnovich took an early 2-0 lead in the second set before Halep pulled it back level, but then fired of a series fo great shot to break and take out the match.